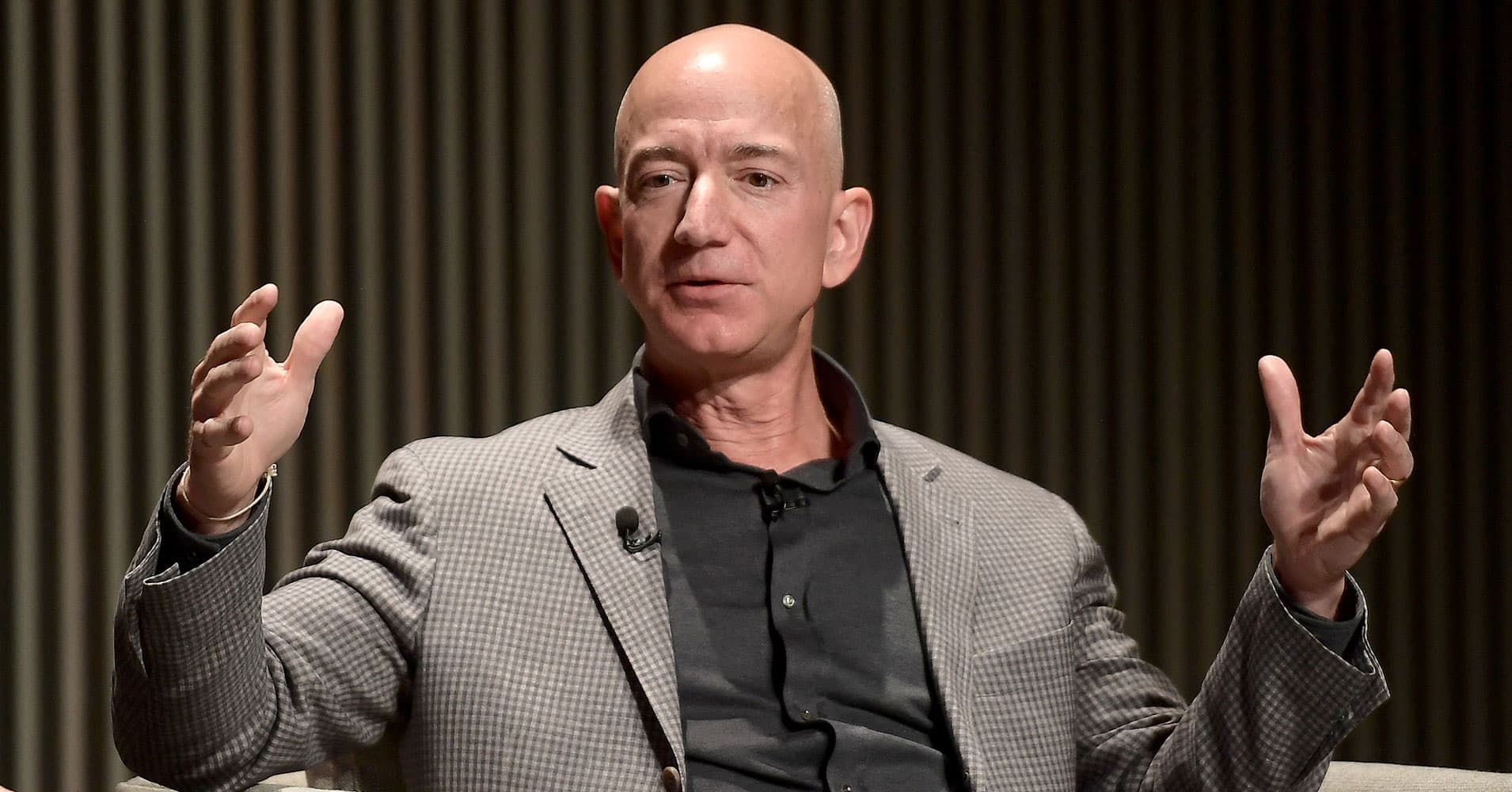 Amazon will continue to support the Department of Defense.

Amazon will continue to support the Department of Defense.

You might not think Amazon should work with the U.S. government, but guess what? Jeff Bezos don't care.

The CEO channeled his inner honey badger during a WIRED event on Monday, telling the audience that, despite both internal and external protests, Amazon would continue to work with the U.S. military on various projects.

"We are going to continue to support the [Department of Defense]," said Bezos. "And I think we should."

In May, Google found itself under fire for helping the U.S. military use artificial intelligence to analyze drone strikes, and in June, Microsoft employees decried the company's work with Immigration and Customs Enforcement (ICE).

Following these protests, Google (sort of) agreed to step away from the drone strike project, and Microsoft's CEO downplayed the company's involvement with ICE.

Bezos, however, isn't about to let angry employees and shareholders decide whose sandbox Amazon can play in.

"It doesn't make any sense to me…One of the jobs of the senior leadership team is to make the right decision even when it's unpopular," he told the audience at the WIRED event.

And Bezos does appear to believe working with the DOD is the "right" decision. "If big tech companies are going to turn their back on the U.S. Department of Defense, this country is going to be in trouble," he said.

Maybe so. But Amazon's technology is powerful, and if Bezos indiscriminately lends that power to government agencies, there's a solid chance the average American is going to be in trouble instead.

READ MORE: Jeff Bezos Defends Amazon Taking Defense Contracts, Even as Google and Others Shy Away: 'This Is a Great Country and It Does Need to Be Defended' [Business Insider]