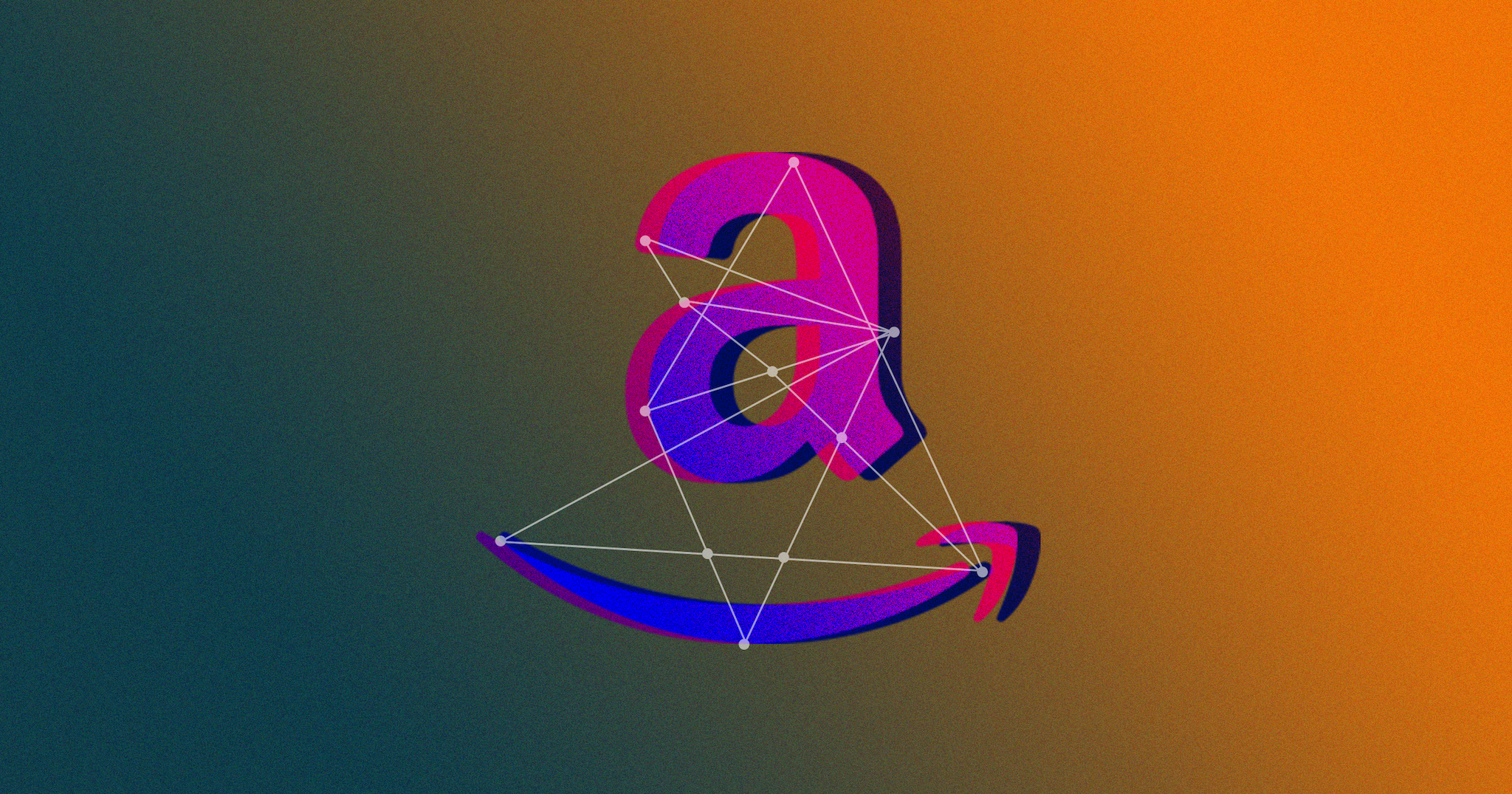 And its employees are mad as hell about it.

And its employees are mad as hell about it.

Retail giant Amazon tried to sell its facial recognition technology to US. Immigration and Customs Enforcement (ICE) this summer, according to documents obtained by the Project on Government Oversight and first reported by the Daily Beast.

ICE has attracted controversy during the Trump administration for what critics and insiders say is overzealous enforcement of immigration laws, which includes rounding up undocumented immigrants at hospitals and church shelters.

On Tuesday, the Daily Beast reported that ICE has discussed deploying Rekognition, Amazon's facial recognition tech, which can scan a person's face against a database of millions in just moments.

Amazon workers and former ICE insiders are reportedly concerned that Amazon's facial recognition tech would give the agency too much power.

"If they have this technology, I can see it being used in any way they think will help them increase the numbers of detentions, apprehensions, and removals," former deputy director of ICE Alonzo Peña told the Daily Beast. Peña also said that abuse of the tech “should be an area of concern, given this new technology — there’s potential for its use to be very widespread."

Some local police departments in the U.S. already use Rekognition, but whether we'll ever see the U.S. government adopt facial recognition tech as readily as China's has remains to be seen. If it tries, though, it's likely be the tech industry providing the algorithms — so the public response to the revelation about Amazon and ICE could be a preview of how Americans will perceive that relationship.