This Facial Recognition App Remembers Names so You Don't Have To 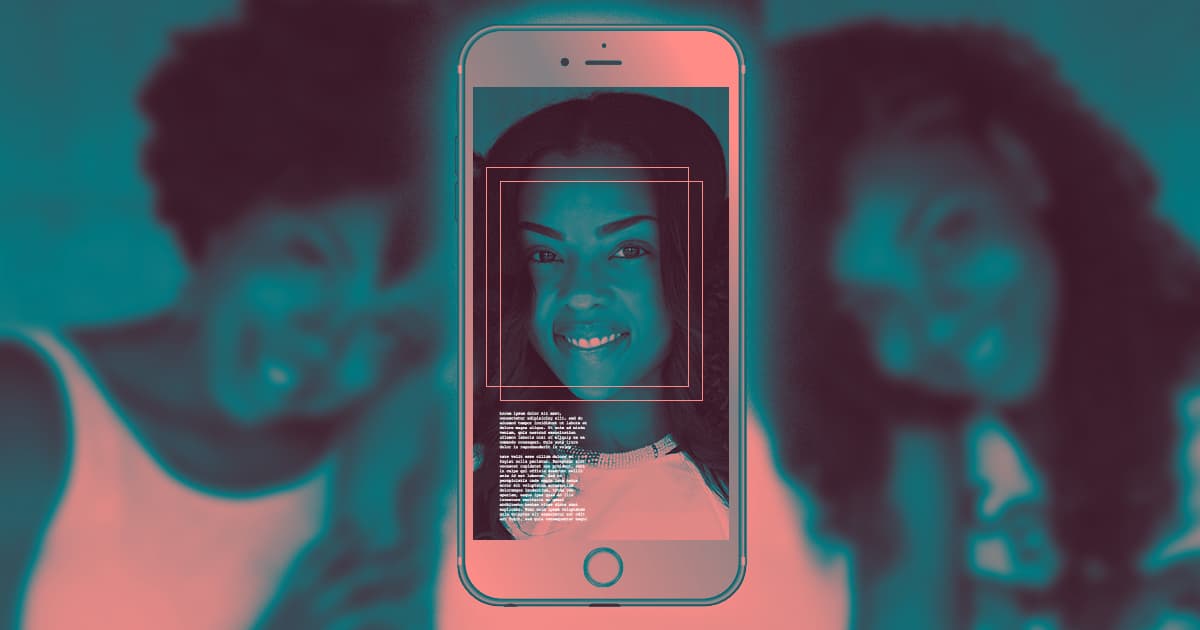 Ever have trouble putting a name to a face? The creators of SocialRecall say their app uses facial recognition to scan people you've met before — or even strangers at an event — and tell you their names.

It's a bold vision of a future in which facial recognition provides contextual information about the people around you — but also an inflection point in the mainstream deployment of a technology that troubles privacy advocates.

There are two versions of the app, according to Scientific American.

In one version, a user upload selfies that SocialRecall then uses to identify the person for other app users within the bounds of a specific geographic area, such an event venue. Another version is designed for users with prosopagnosia, better known as face blindness. That version lets a user tag images of their own friends so that the app can remind them of their names on the fly.

SocialRecall says it deletes obsolete user data on the event version of the app, and that data for the other version is only stored on a user's phone.

But privacy experts are still concerned that the app represents a mainstream rollout of technology that could have profound implications for the future of public spaces — and that it's difficult to adequately inform users about the long-term risks of a technology that's still so new.

"The cost to everyone whom you are surveilling with this app is very, very high," New York University law professor Jason Schultz told Scientific American, "and I don't think it respects the consent politics involved with capturing people's images."

Read This Next
Hell on Earth
Internet Aghast at AI Facial Recognition Used to Identify Dead Russian Soldiers
Face It
Ukraine Reportedly Using Facial Recognition to Send Photos of Dead Russian Soldiers to Their Mothers
Futurism
Senator Says There's a Secret Program Spying on Americans' Money Transfers
Feds Watchin
The Head of the CIA Says It's Been Doing Mysterious Cryptocurrency Work
On Ice
Apple Is Delaying Plans to Scan Phones for Child Abuse Material
More on Future Society
Sleepless in San ...
6:26 PM on futurism
Elon Musk Reportedly Building "Sad Hotel Rooms" at Twitter HQ for Exhausted Employees
Fake Shots
4:39 PM on the byte
That Viral Video of Stephen Curry Sinking Impossible Shots Is Fake
But His Emails!
3:13 PM on futurism
Twitter Cofounder Says Elon Musk Is "Not a Serious Person"
READ MORE STORIES ABOUT / Future Society
Keep up.
Subscribe to our daily newsletter to keep in touch with the subjects shaping our future.
+Social+Newsletter
TopicsAbout UsContact Us
Copyright ©, Camden Media Inc All Rights Reserved. See our User Agreement, Privacy Policy and Data Use Policy. The material on this site may not be reproduced, distributed, transmitted, cached or otherwise used, except with prior written permission of Futurism. Articles may contain affiliate links which enable us to share in the revenue of any purchases made.
Fonts by Typekit and Monotype.