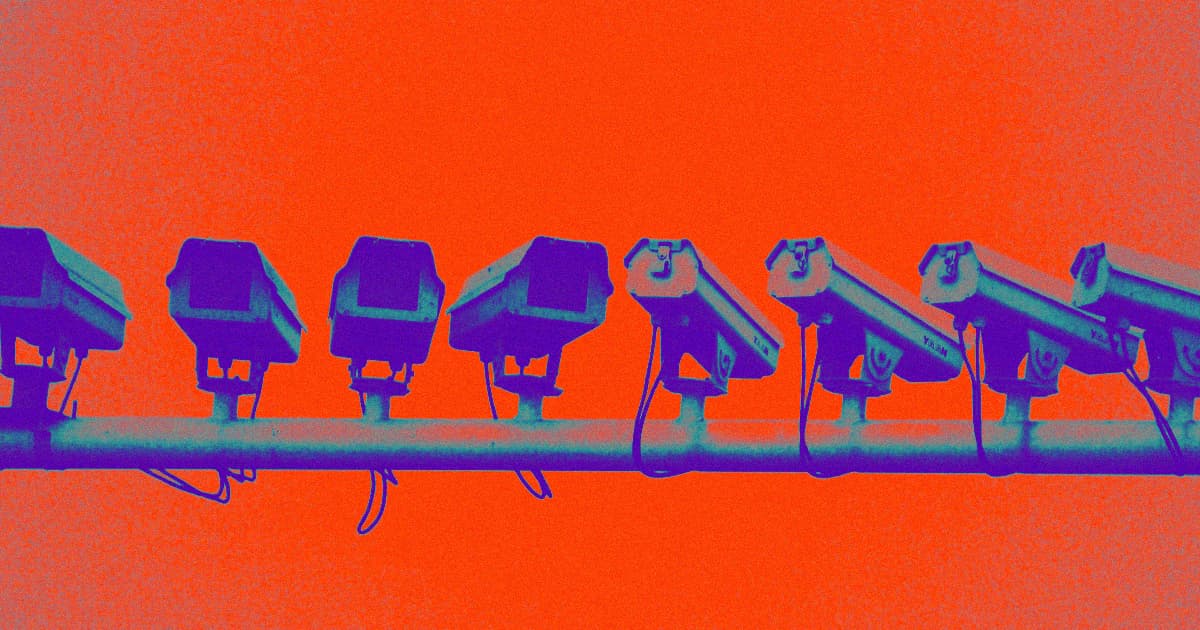 San Francisco Is Considering a Ban on Facial Recognition

Should the government be forced to justify new surveillance tools?

Should the government be forced to justify new surveillance tools?

Facial recognition technology is everywhere you look — from unlocking phones to shaming jaywalkers. But should corporations have the power to use it on you without consent?

That's the question the city of San Francisco is tackling right now. A member of the city's Board of Supervisors proposed a ban on facial recognition technology for city agencies on Tuesday, Wired reports — potentially forcing tech companies to justify the use of surveillance tools.

San Francisco city board member Aaron Peskin is calling for an approval process for any new surveillance technology purchases by city agencies such as license plate readers, CCTV, and gun-detection systems.

"I have yet to be persuaded that there is any beneficial use of this technology that outweighs the potential for government actors to use it for coercive and oppressive ends,” Peskin told Wired.

Notably, the proposal doesn't include an approval process for the use of private surveillance tech in public spaces. It also leaves questions about how the bill might affect local law enforcement.

There's momentum growing around the idea of limiting the use of facial recognition technology — particularly when it comes to law enforcement. Even Microsoft CEO Satya Nadella warned of a 1984-like future at a Web Summit in November — despite reports of his company selling facial recognition tech to the government for surveillance.

But the tech might already be so deeply entrenched in society that it's too late to rip it out of the ground and ban it completely.

Hell on Earth
Internet Aghast at AI Facial Recognition Used to Identify Dead Russian Soldiers
4. 16. 22
Read More
Face It
Ukraine Reportedly Using Facial Recognition to Send Photos of Dead Russian Soldiers to Their Mothers
4. 15. 22
Read More
Brands We Love
A Virtual Phone Number Lets You Connect With Anyone While Keeping Your Real Number Private
2. 15. 21
Read More
+Social+Newsletter
TopicsAbout UsContact Us
Copyright ©, Camden Media Inc All Rights Reserved. See our User Agreement, Privacy Policy and Data Use Policy. The material on this site may not be reproduced, distributed, transmitted, cached or otherwise used, except with prior written permission of Futurism. Articles may contain affiliate links which enable us to share in the revenue of any purchases made.
Fonts by Typekit and Monotype.