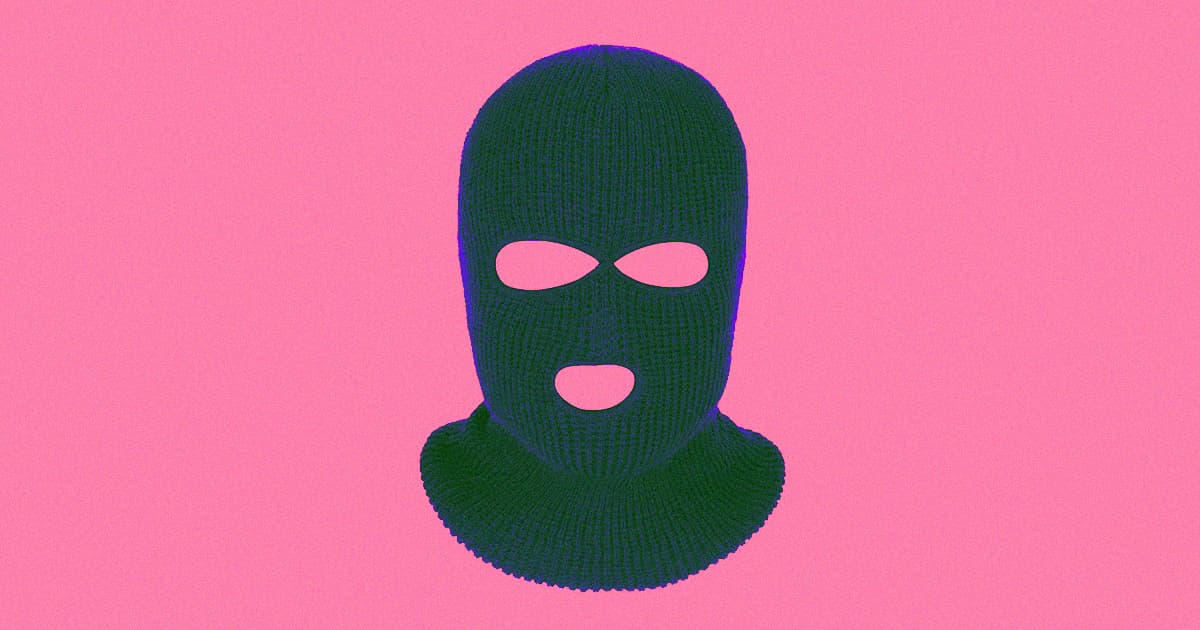 Police Said You Could Skip Public Facial Recognition. They Lied.

A London trial did not go the way police promised it would.

A London trial did not go the way police promised it would.

"Anyone who declines to be scanned during the deployment will not be viewed as suspicious by police officers,” the Met wrote in its announcement of the program. “There must be additional information available to support such a view."

But based on a story published in The Independent on Friday, that turned out to be a lie.

Sources told The Independent they saw police stop several people who had covered their faces during a trial of the tech on January 31.

A group of officers asked one man, identified by Computer Weekly as Chris Johnson, to hand over his identification, which he did, according to Silkie Carlo, director of a nonprofit focused on privacy protection, who was on site during the trial.

The police them became "accusatory and aggressive," Carlo told The Independent. "The guy told them to piss off and then they gave him the £90 public order fine for swearing."

"I don’t want my face on anything — I’m not a criminal," Johnson told Computer Weekly. "If I want to cover my face, I’ll cover my face, but the police officer, because I swore, gave me a fine — all because I decided to walk down the street and I didn’t want them looking at my face, which I think I’ve got a right to do.”

Carlo told The Independent Johnson didn't do anything to warrant the stop.

"He simply pulled up the top of his jumper over the bottom of his face, put his head down, and walked past," she said. "There was nothing suspicious about him at all."

The Met had a different take on the encounter.

"Officers stopped a man who was seen acting suspiciously in Romford town centre during the deployment of the live facial recognition technology," the organization wrote in a statement, according to The Independent. "After being stopped, the man became aggressive and made threats towards officers. He was issued with a penalty notice for disorder as a result."

Unless the Met is willing to elaborate on how Johnson was "acting suspiciously" — or better yet release video of this suspicious behavior — it certainly sounds like officers stopped him because he was attempting to avoid having his face scanned. Which is exactly the sort of thing the Met promised it wouldn't do.

READ MORE: Police Stop People for Covering Their Faces From Facial Recognition Camera Then Fine Man £90 After He Protested [The Independent]