Fujitsu is Making a Robot to Judge Tokyo's 2020 Olympics

I, Robot, do solemnly swear to be impartial. 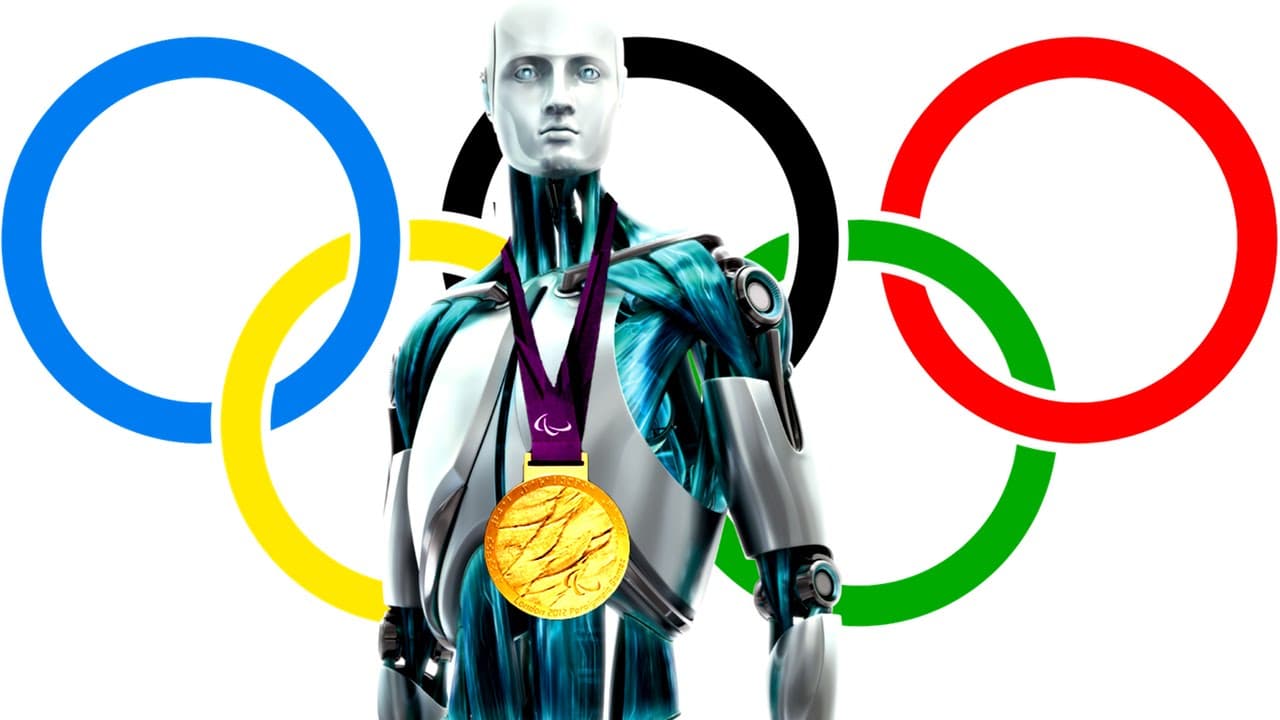 Japan is making sure the 2020 Olympics will be a technological festivity. They even may be spending a staggering $8.1 million for an artificial meteor shower.

In addition to the “fireworks,” Fujitsu, in partnership with the Japan Gymnastics Association, is developing the ultimate judge to end all biases in the Olympics: a robot programmed to precisely score gymnasts at the Olympics with absolute fairness by using 3D laser sensors capable of measuring 76,800 points of motion per frame up to 30 times per second.

It will also come with a “telescope” function to ensure the accuracy of lasers even at long distances.

The laser sensors allow the system to read gymnastic movements without requiring athletes to wear any special suits fitted with markers, as current 3D motion-capture systems do. This will allow gymnasts to do what they do without being hindered by any additional gear.

Of the sports included in the Olympics, gymnastics is one of the most controversial. People question the reliability of its points system, with some even questioning the mere existence of the sport in the Olympics altogether.

In his statistical analysis, Andrew Duong describes the main purpose of the Olympic Games and how subjective games like gymnastics get in the way of that goal.

“The Olympic Games are designed to promote peace and universal moral principles all over the world. In order to promote these ideals, it is necessary for the Games to display a high level of integrity in upholding these ideals.”

He adds: “Many sporting events in the Olympics involve varying degrees of subjectivity, which in some cases may determine the ultimate results of the competitions. Among other Olympic sports, gymnastics is heavily influenced by the subjective assessment of athletes by the judges, which naturally raises the question of whether nationalism influences the outcomes of these events.”

With the new technology, the Olympics will hopefully gain a higher level of credibility.

Read This Next
Futurism
Qbits for Cubists: Robots Made These Incredible Works of Fine Art
Futurism
It's Really Hard to Give AI "Common Sense"
Futurism
An AI Robot Learned How to Pick up Objects After Training Only in the Virtual World
Futurism
Watch: This Is the World's Most Sophisticated Humanoid Robot
Futurism
Elon Musk Just Unveiled Breakthrough AI Research. Here’s What You Need to Know.
More on Artificial Intelligence
To Infinity
4:11 PM on the byte
ChatGPT’s Explosive Popularity Makes It the Fastest-Growing App in Human History
Prep On
2:21 PM on the byte
OpenAI's CEO Once Bragged About His Hoard of Guns and Gas Masks
All Your Anime Ar...
Yesterday on the byte
Netflix Brags That It Used AI to Replace Human Animators In New Anime
READ MORE STORIES ABOUT / Artificial Intelligence
Keep up.
Subscribe to our daily newsletter to keep in touch with the subjects shaping our future.
+Social+Newsletter
TopicsAbout UsContact Us
Copyright ©, Camden Media Inc All Rights Reserved. See our User Agreement, Privacy Policy and Data Use Policy. The material on this site may not be reproduced, distributed, transmitted, cached or otherwise used, except with prior written permission of Futurism. Articles may contain affiliate links which enable us to share in the revenue of any purchases made.
Fonts by Typekit and Monotype.