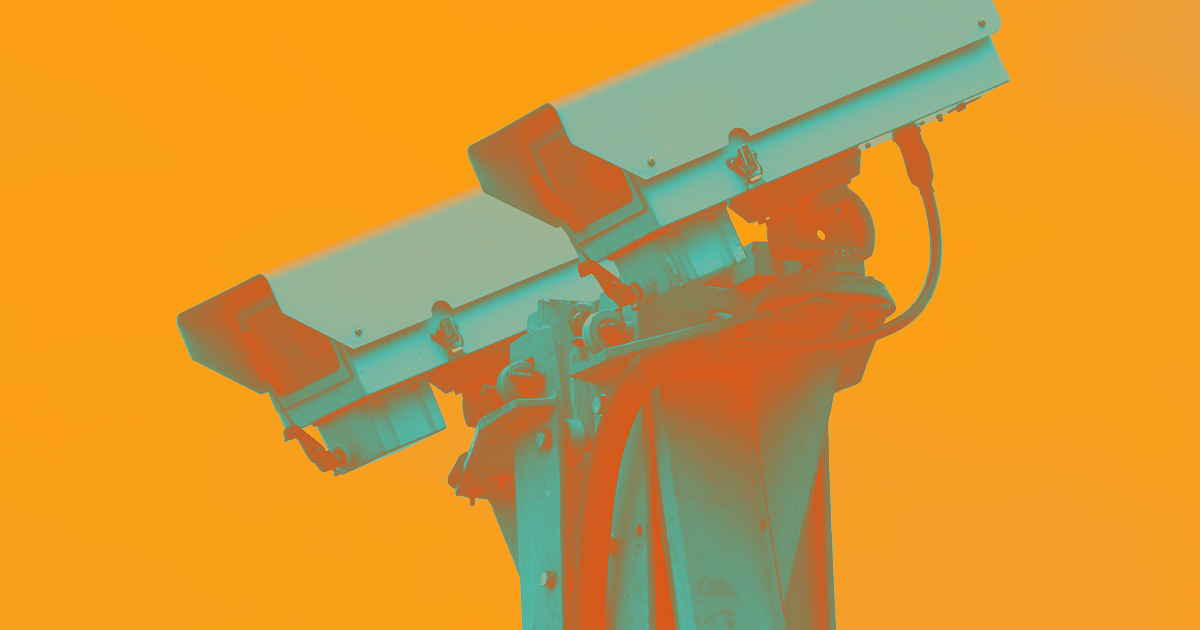 China Claims US Police Are Using Its Facial Recognition Software

It's reportedly less biased than the tech developed Stateside.

It's reportedly less biased than the tech developed Stateside.

We already knew China was helping African nations spy on their citizens. Now it turns out it might also be helping the United States.

The veracity of the story's details are under debate, but the increased use of surveillance technology in the U.S. is an indisputable fact — and Americans might actually be better off if the technology originates from China.

The SCMP claims to have seen an official Chinese government document that reveals that the U.S. is currently using surveillance technology developed by Chinese company Hikvision. This is reportedly the exact same technology powering China's Sky Net, which is the world's largest video surveillance system.

The report denies knowing the extent to which the U.S. has incorporated this technology. However, the SCMP claims the document states that the NYPD uses Hikvision's products on a “large scale” and that the products are in use elsewhere in the U.S., too. If true, the report would raise concerns about a foreign superpower using hardware to gain access to surveillance resources used by U.S. law enforcement.

As for specifics, the SCMP reports that the cameras and software are currently used by the NYPD to monitor one high-crime area in the Bronx as well as along U.S. Route 1, which is the longest north-to-south road in the U.S.

Microsoft President Brad Smith recently warned that its widespread implementation could lead to a future resembling that of the dystopian sci-fi novel 1984, while proponents choose to focus on the tech's potential to help with everything from fighting terrorism to stopping human trafficking.

If the U.S. is going to use facial recognition technology, though, it might be better for citizens that the technology comes from China.

Thus far, a disturbing number of the facial recognition systems developed in the U.S. have exhibited a serious racial and gender bias, making far more mistakes when a target is non-white or non-male. According to an unnamed member of Hikvision’s technical team, the Chinese-developed technology does not exhibit the same bias.

"The facial recognition [technology] has been used in many areas," he told The Post. "It works perfectly well in communities with a large black population."

Of course, that's just the claim of one person working at the company that develops the technology. But if China's facial recognition systems really are less biased than the U.S.'s, Americans might want to urge the nation to import its surveillance technology — if it's going to insist on using the tech in the first place.

Stalker Aid
Experts Horrified by Facial Recognition Site That Digs Up "Potentially Explicit" Photos of Children
7. 19. 22
Read More
D'oh!
US Military Horrified by Chinese Military Spending Money on Exact Same Crap They Do
11. 13. 21
Read More
Not Cool
Google Contractors Tricked Homeless Black People Into Face Scans
10. 3. 19
Read More
+Social+Newsletter
TopicsAbout UsContact Us
Copyright ©, Camden Media Inc All Rights Reserved. See our User Agreement, Privacy Policy and Data Use Policy. The material on this site may not be reproduced, distributed, transmitted, cached or otherwise used, except with prior written permission of Futurism. Articles may contain affiliate links which enable us to share in the revenue of any purchases made.
Fonts by Typekit and Monotype.