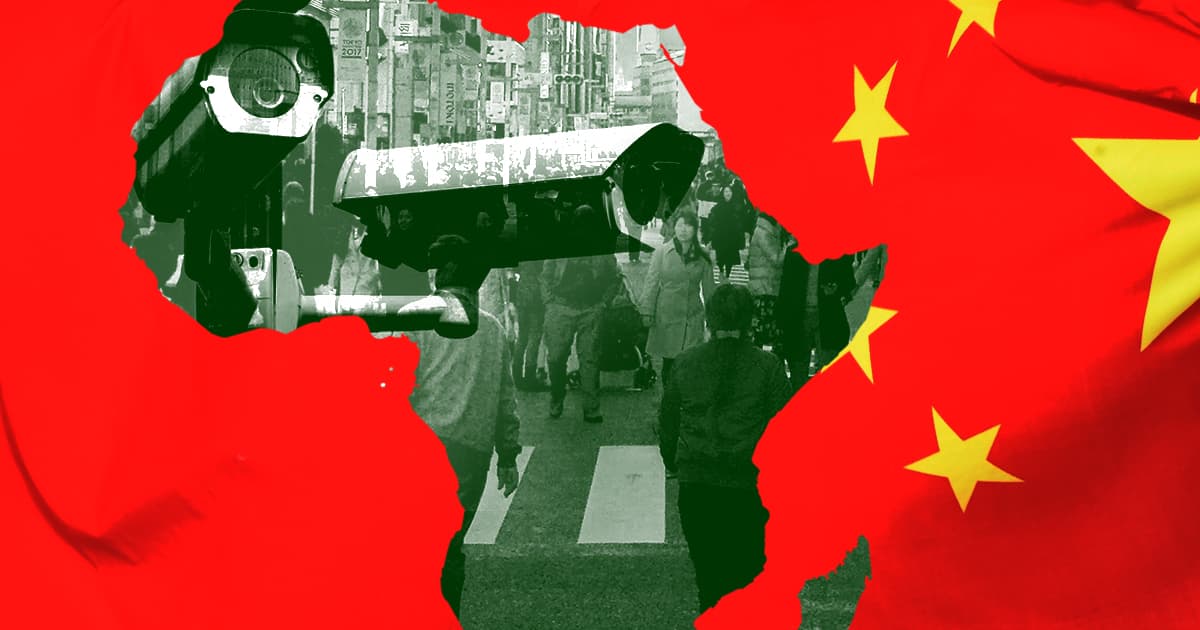 China Is Helping African Nations Spy on Their Citizens

The country is schooling others on how to control citizens online.

The country is schooling others on how to control citizens online.

China isn’t content to simply spy on its own population. It’s helping other nations spy on their citizens, too.

In October, U.S-based think tank Freedom House published a report detailing the state of internet freedom around the globe. According to the report, 26 of the 65 countries assessed experienced a decline in internet freedom between June 2017 and May 2018. It points out that China is a major player in this decline — particularly in many democracy-challenged African nations.

“Democracies are struggling in the digital age, while China is exporting its model of censorship and surveillance to control information both inside and outside its borders,” said Michael J. Abramowitz, president of Freedom House.

China’s control over its citizens’ online activity is well documented. The nation employs tens of thousands of internet monitors, bans citizens from using certain words online, and blocks some websites completely. Former Google CEO Eric Schmidt has even predicted we’re headed for a future with two internets: the one we know now and a more heavily censored one controlled by China.

According to the Freedom House report, China is all too happy to share its censorship tricks with allies in Africa.

Over the time period studied, representatives from 36 of the 65 assessed countries attended Chinese official-hosted training sessions or seminars focused on media censorship and surveillance. Though the authors couldn’t say for sure what happens during those meetings, more than one African nation introduced media laws resembling China’s shortly after attending. Chinese companies also provided governments in 18 of the assessed countries, including Zimbabwe, with surveillance tech.

Nothing to See Here

Apparently, China isn’t fazed by the report. At a press conference on Thursday, a spokesperson for the nation’s Foreign Ministry called its findings “sheer fabrications,” adding that “they are unprofessional, irresponsible, and made with ulterior motives.”

If that’s what Chinese officials are telling the press, you can be sure it’s the same story Chinese citizens will find online — and maybe citizens in African nations now, too.