The World of the Future Will Have Two Separate Internets, Former Google CEO Predicts

One for China, one for everyone else. 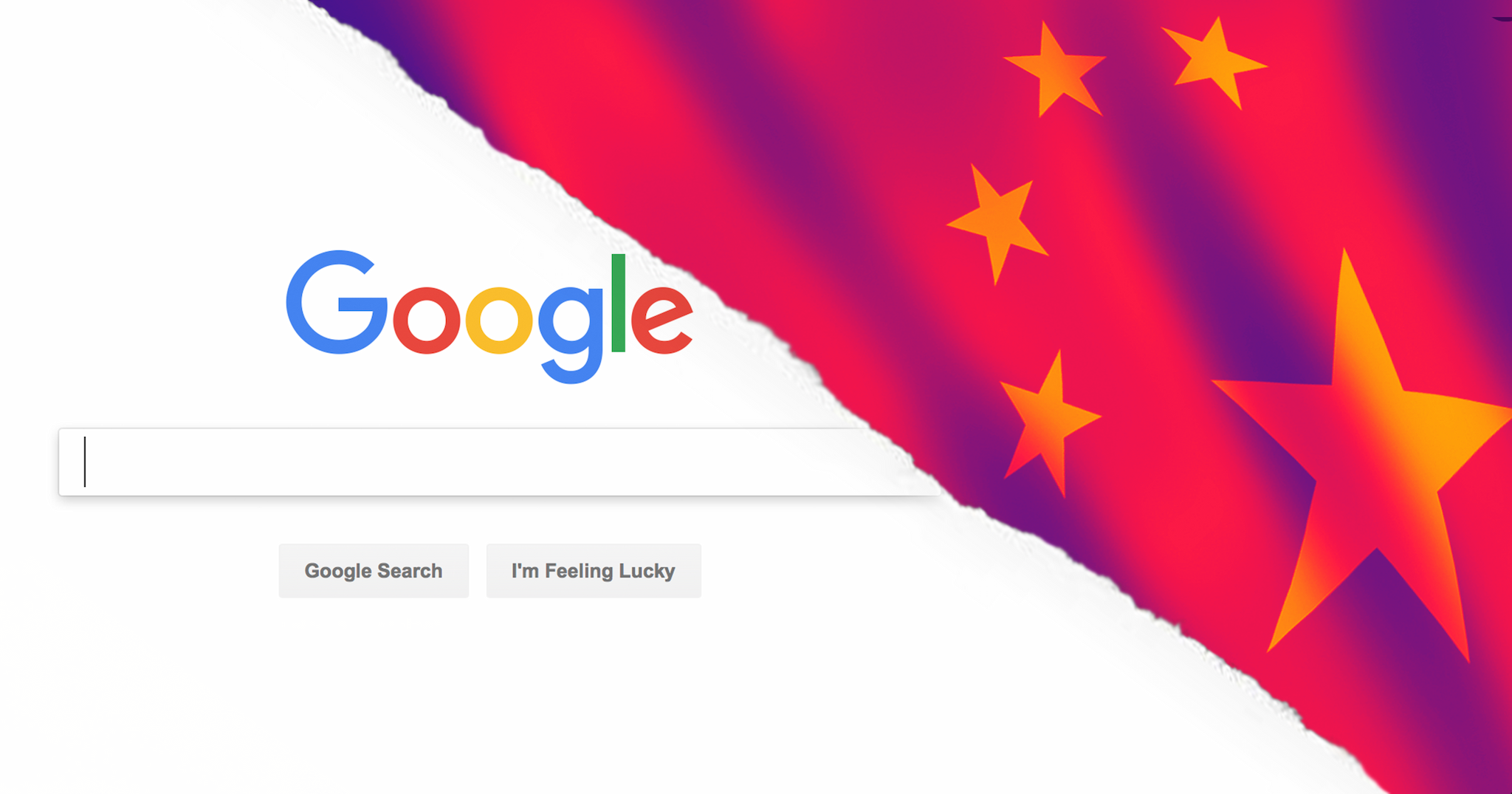 We've made friends and swiped lovers we never would have met. We've learned more about our world and found strange pockets full of weirdos to call home. We've truly connected with new ideas and been harassed by nazis with anime avatars who we never would have known existed.

The internet has given us so much. But now that era of global connectivity and togetherness may be coming to an end.

That's according to former Google CEO Eric Schmidt, a technical advisor to (and former CEO of) Google's parent company Alphabet. In the coming decades, Schmidt suspects there will be two major internets out there — the one we know and love/hate, and a new, more heavily-censored one built by the Chinese government.

CNBC reported the event, which was held last Wednesday in San Francisco and organized by Village Global VC, an investment group that invests tech giants’ money in startups. Economist Tyler Cowen asked Schmidt whether he thought the internet would fracture into multiple, separate networks within the next 15 years. Here's what Schmidt had to say:

I think the most likely scenario now is not a splintering, but rather a bifurcation into a Chinese-led internet and a non-Chinese internet led by America.

If you think of China as like 'Oh yeah, they're good with the Internet,' you're missing the point. Globalization means that they get to play too. I think you're going to see fantastic leadership in products and services from China. There's a real danger that along with those products and services comes a different leadership regime from government, with censorship, controls, etc.

Schmidt’s concern for the dangers of online censorship is a direct contrast from the views of his successor, current CEO Sundar Pichai. As CNBC mentioned, Pichai is excited for the chance to further develop partnerships with the Chinese tech industry.

Even after the internal and public backlash against Project Dragonfly, the Chinese government-approved search engine that would make widespread censorship simpler than ever, Google’s leadership is holding onto this neutral, opportunistic stance. Chinese activists may once more be on their own when it comes to disseminating information that the government doesn’t want out there.

Read This Next
Heating Up
Employees at TikTok Apparently Have a Secret Button That Can Make Anything Go Viral
Sounding Off
Adult Performers React to Law Requiring Photo ID to Watch Online Porn
Bot Rush
An Overwhelming Number of Porn Bot Accounts "Drowned Out" Chinese Protest Content on Twitter
Please Don't
TikTok Caught Planning to Spy on the Locations of Specific American Citizens
Power Struggle
Former Google CEO Issues Dire Warning About China
More on Future Society
I Silence Thee
2:15 PM on futurism
Leaked Messages Seem to Show Elon Musk Using Twitter to Punish His Enemies
Gas Giant
Yesterday on the byte
Journalist Eats Lab-Grown Chicken, Gets "Weirdly Gassy"
Musk Rats
Thursday on the byte
Twitter Is Quietly Re-Suspending the Lunatics Elon Musk Let Back On
READ MORE STORIES ABOUT / Future Society
Keep up.
Subscribe to our daily newsletter to keep in touch with the subjects shaping our future.
+Social+Newsletter
TopicsAbout UsContact Us
Copyright ©, Camden Media Inc All Rights Reserved. See our User Agreement, Privacy Policy and Data Use Policy. The material on this site may not be reproduced, distributed, transmitted, cached or otherwise used, except with prior written permission of Futurism. Articles may contain affiliate links which enable us to share in the revenue of any purchases made.
Fonts by Typekit and Monotype.