Privacy advocates have some concerns, but for most users they may not matter. 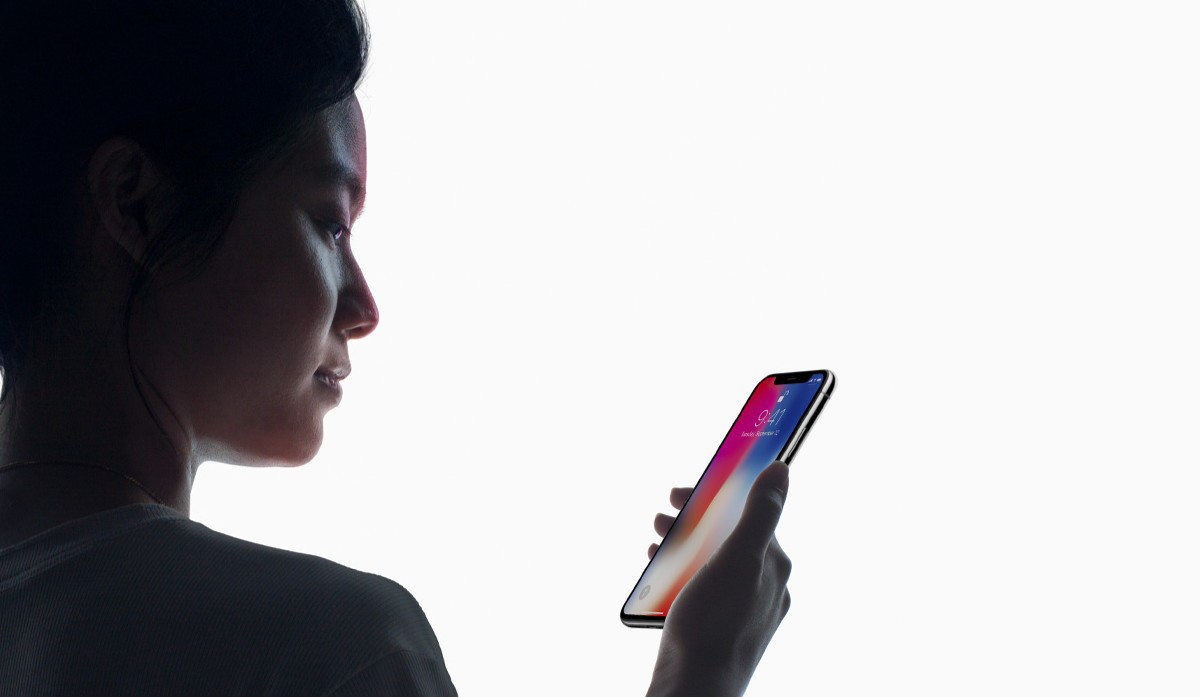 On 27 September, Apple posted updated privacy and security information on its website that reveals more information about its new facial-recognition technology.  The X, the most advanced iPhone to date, will be unlocked using Face ID, a facial-recognition tool that replaces the fingerprint sensor. These new details precede the market release of the iPhone X by about one month.

Face ID and TrueDepth, the 3D camera it uses, have been a source of concern for various privacy and security experts since they were announced earlier this month. For example, University of California–Davis law professor Elizabeth Joh, who specializes in police use of technology, points out that while police can't force you to give up a password, they can hold your phone up to your face without your permission to unlock it. The same is true of a mugger who wants your phone.

Apple has historically responded to security concerns in part by pointing to its history: it publicly fought the FBI's request to break into an encrypted iPhone used by an accused terrorist in 2016. The company has also contrasted the privacy rights their customers have compared to those users of free services, like Gmail and Facebook, enjoy: “A few years ago, users of internet services began to realize that when an online service is free, you're not the customer,” Cook said in an open letter in 2014. “You're the product. But at Apple, we believe a great customer experience shouldn't come at the expense of your privacy.”

For most users to find Face ID useful, the system will merely need to avoid false positives from people other than the phone's owner, and to be smart enough to not be fooled by flat, printed photos — or even 3D masks — of the user. The idea is that the iPhone X user will still have a password; they just won't need to type it in every time they access their phone.

Apple's security overview emphasized that FaceID was designed with security in mind, and requires the user's eyes to be open and directed at the camera in order to work. The phone's facial mapping system, and the neural networks that analyze the maps, have been designed and trained to counter "both digital and physical spoofs." Furthermore, Apple has stated that it is not storing facial patterns in the cloud.

Read This Next
From the Dept. of Things to Buy
Belkin 3-in-1 MagSafe Charger Review: A High-Tech Treehouse For Your MagSafe Apple Gear
From the Dept. of Things to Buy
Review: Apple’s $249 AirPods Pro 2 Are Actually Worth the Upgrade
From the Dept. of Things to Buy
Save 28% on AirPods Pro and More Labor Day Deals on Apple Gear
From the Dept. of Things to Buy
Apple Doesn’t Have Sales, But You Can Save $50 on an iPad Right Now During Labor Day Deals
FROM THE DEPT. OF THINGS TO BUY
Apple Watch Series 7 Prime Day 2022 Deal
More on Robots & Machines
From the Dept. of...
12:00 AM on futurism
The Best Desk Lamps of 2023
Robot Ridicule
Yesterday on the byte
Hilarious Video Shows Boston Dynamics Robot Failing Horribly
FROM THE DEPT. OF...
Friday on futurism
The Best Rechargeable Batteries in 2023
READ MORE STORIES ABOUT / Robots & Machines
Keep up.
Subscribe to our daily newsletter to keep in touch with the subjects shaping our future.
+Social+Newsletter
TopicsAbout UsContact Us
Copyright ©, Camden Media Inc All Rights Reserved. See our User Agreement, Privacy Policy and Data Use Policy. The material on this site may not be reproduced, distributed, transmitted, cached or otherwise used, except with prior written permission of Futurism. Articles may contain affiliate links which enable us to share in the revenue of any purchases made.
Fonts by Typekit and Monotype.