LIVE Updates: Everything You Need to Know From Apple's iPhone Keynote

Wireless charging, artificial intelligence - get the breaking news as it comes in. 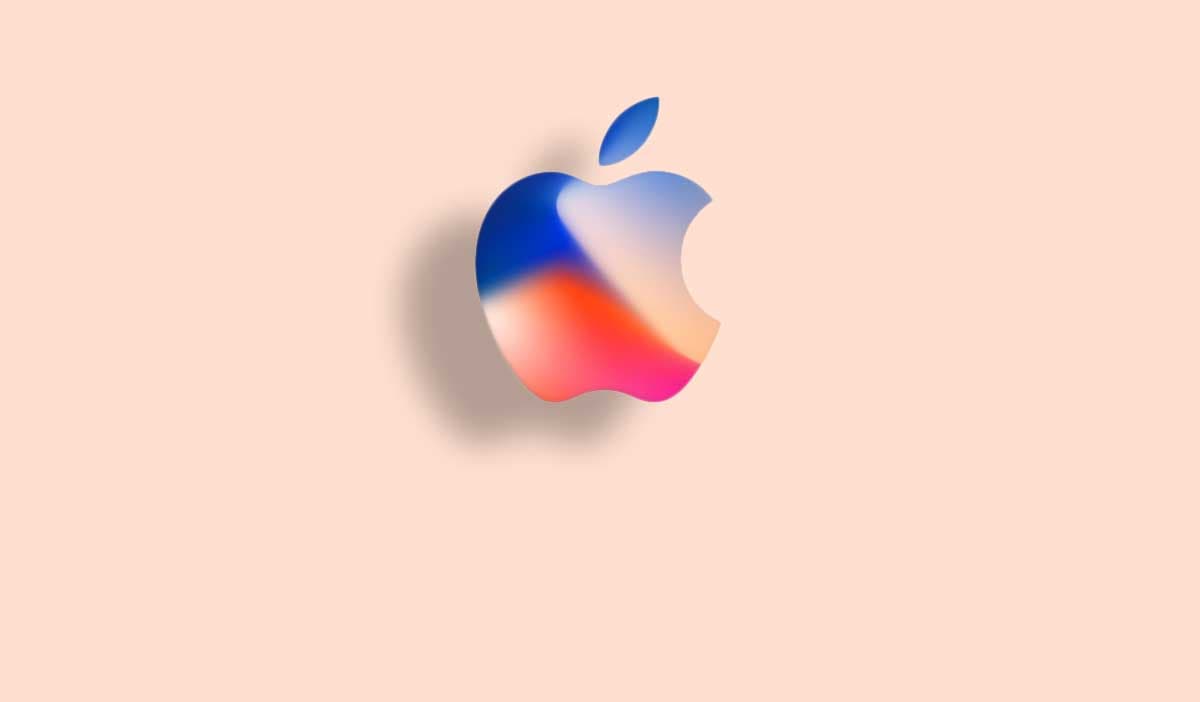 After months of rumors, today is the day Apple presumably sets the record straight on their new iPhone. Starting at 1:00 pm EST (10:00 am PST), the company will be live streaming a special event from the brand-new Steve Jobs Theater on their Apple Campus in Cupertino, California, and we'll be providing real-time updates from the keynote as they happen.

While Apple hasn't confirmed exactly what they plan to reveal during this event, details on new iPhone models are practically a given at this point.

Late last night, credit card company Discover updated their website to include three new editions of the smartphone: iPhone 8, iPhone 8 Plus, and iPhone X Edition. Apple Watch Series 3 and Apple TV (2017) were also mentioned on the site before all references to the new Apple products were removed.

As for what we can expect from new iPhone line, a leak back in July suggested the new devices will support augmented reality (AR). They may also be larger than the previous model, and Apple could completely eschew a home button.

About two months prior to that, an anonymous informant claimed that Apple is working on an artificial intelligence (AI) chip for the new iPhone line. According to the source, this chip, referred to as the “Apple Neural Engine,” would increase the phone's battery life and perform tasks currently handled by humans, so perhaps more details on that will be included in today's event.

Straight From the Steve Jobs Theater

But, of course, we needn't speculate much longer. Apple CEO Tim Cook is about to take the stage and confirm all the details on the new iPhones and everything else that the industry-leading company is ready to share with the world.

We will be updating this article live as the conference continues.

Read This Next
FROM THE DEPT. OF THINGS TO BUY
The Best MagSafe Cases of 2023
From the Dept. of Things to Buy
Belkin 3-in-1 MagSafe Charger Review: A High-Tech Treehouse For Your MagSafe Apple Gear
From the Dept. of Things to Buy
Review: Apple’s $249 AirPods Pro 2 Are Actually Worth the Upgrade
From the Dept. of Things to Buy
Save 28% on AirPods Pro and More Labor Day Deals on Apple Gear
From the Dept. of Things to Buy
Apple Doesn’t Have Sales, But You Can Save $50 on an iPad Right Now During Labor Day Deals
More on Robots & Machines
Blow Up Doll
Monday on the byte
Ukraine Accuses Russia of Using Inflatable "Dummy Tanks," Which Deflated
From the Dept. of...
Monday on futurism
The Best UPS Battery Backups of 2023
FROM THE DEPT. OF...
Jan 29 on futurism
The Best Netgear Routers of 2023
READ MORE STORIES ABOUT / Robots & Machines
Keep up.
Subscribe to our daily newsletter to keep in touch with the subjects shaping our future.
+Social+Newsletter
TopicsAbout UsContact Us
Copyright ©, Camden Media Inc All Rights Reserved. See our User Agreement, Privacy Policy and Data Use Policy. The material on this site may not be reproduced, distributed, transmitted, cached or otherwise used, except with prior written permission of Futurism. Articles may contain affiliate links which enable us to share in the revenue of any purchases made.
Fonts by Typekit and Monotype.