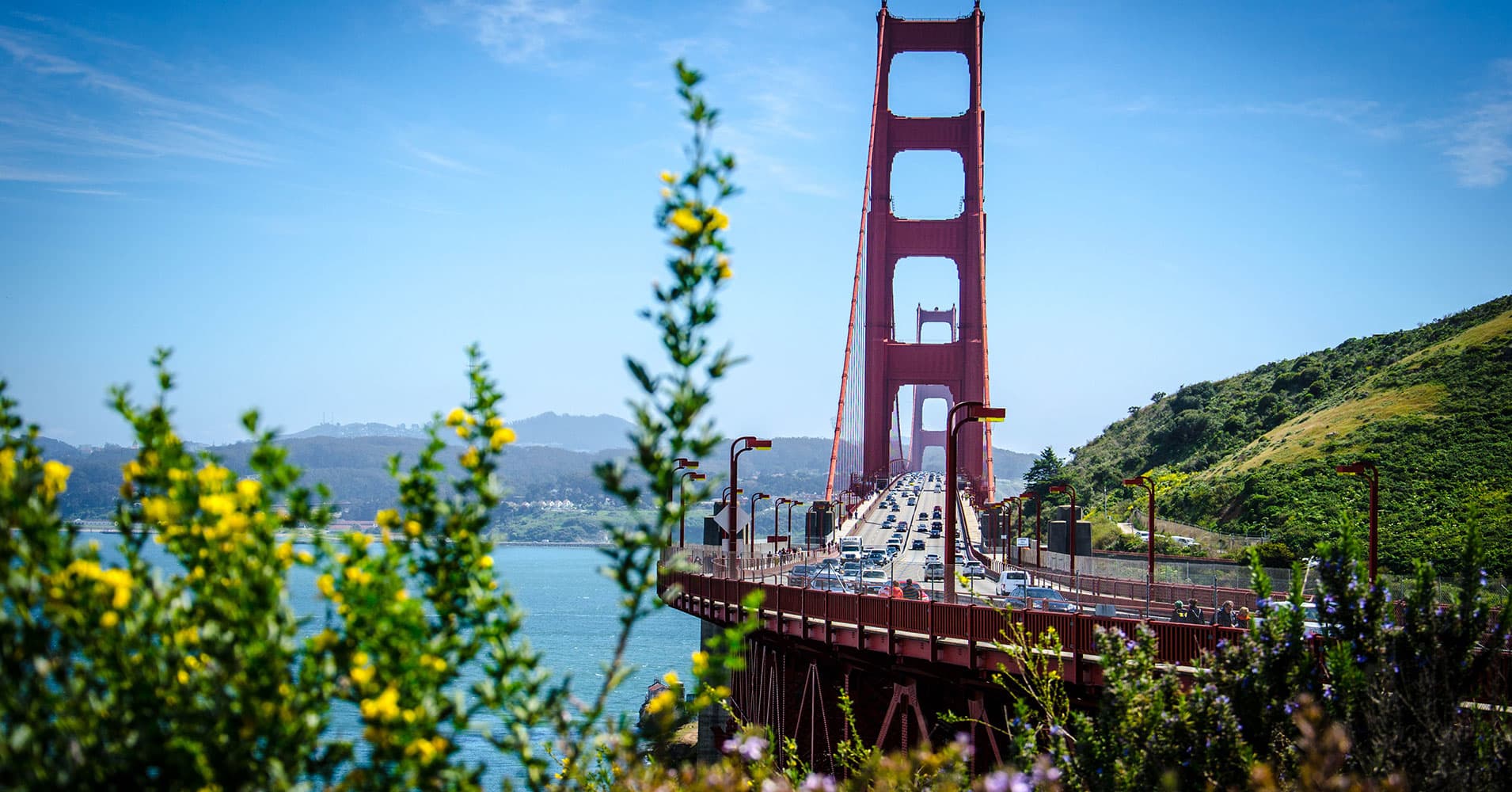 Rideshare apps are clogging up the roads. But they're also moving people around pretty efficiently.

Rideshare apps are clogging up the roads. But they're also moving people around pretty efficiently.

If you grabbed an Uber or Lyft the last time you visited the Bay Area, you contributed to one of the region’s biggest problems: traffic congestion.

According to a new report by the San Francisco County Transportation Authority, Uber and Lyft are responsible for half of the city’s new traffic congestion since 2010 — and the impact of the apps could be a sign of things to come for the rest of the world’s roads.

The report contains both good news and bad news regarding the rideshare apps’ impact on San Francisco traffic. Their drivers are unquestionably clogging the city’s roads, but only about as badly as passengers would be if they were taking taxis or driving their own cars — which would cause parking headaches in the crowded metropolis.

According to the report, Uber and Lyft are currently responsible for 25 percent of total congestion citywide and more than a third downtown. The time of day plays a significant role in the severity of the apps’ impact, too — while they increase congestion throughout the day, the effect is most pronounced in the evening.

The report’s takeaways are complicated: Uber and Lyft are only contributing approximately their share of congestion per mile traveled — but, at the same time, maybe they’re keeping people off public transportation, which would clear the streets and be better for the environment.

The Bay Area, with its booming tech industry, was an early market for rideshare apps, so the grave congestion outlined in this report could be a sign of things to come for metropolitan areas across the world as adoption of the services increases.

More on Uber: Does Uber Have Any User Trust Left To Spare?

Old Timers
Senior Citizens Are Using an App to Order “On-Demand Grandkids”
2. 24. 19
Read More
Too Drunk to Drive? You Might Also Be Too Drunk to Ride in an Uber
6. 8. 18
Read More
The Future Of Sharing Means You’ll Never Have To Buy Anything Ever Again
4. 25. 18
Read More