Does Uber Have Any User Trust Left To Spare?

Uber just agreed to pay $148 million for covering up a 2016 hack. User trust is already shaky. 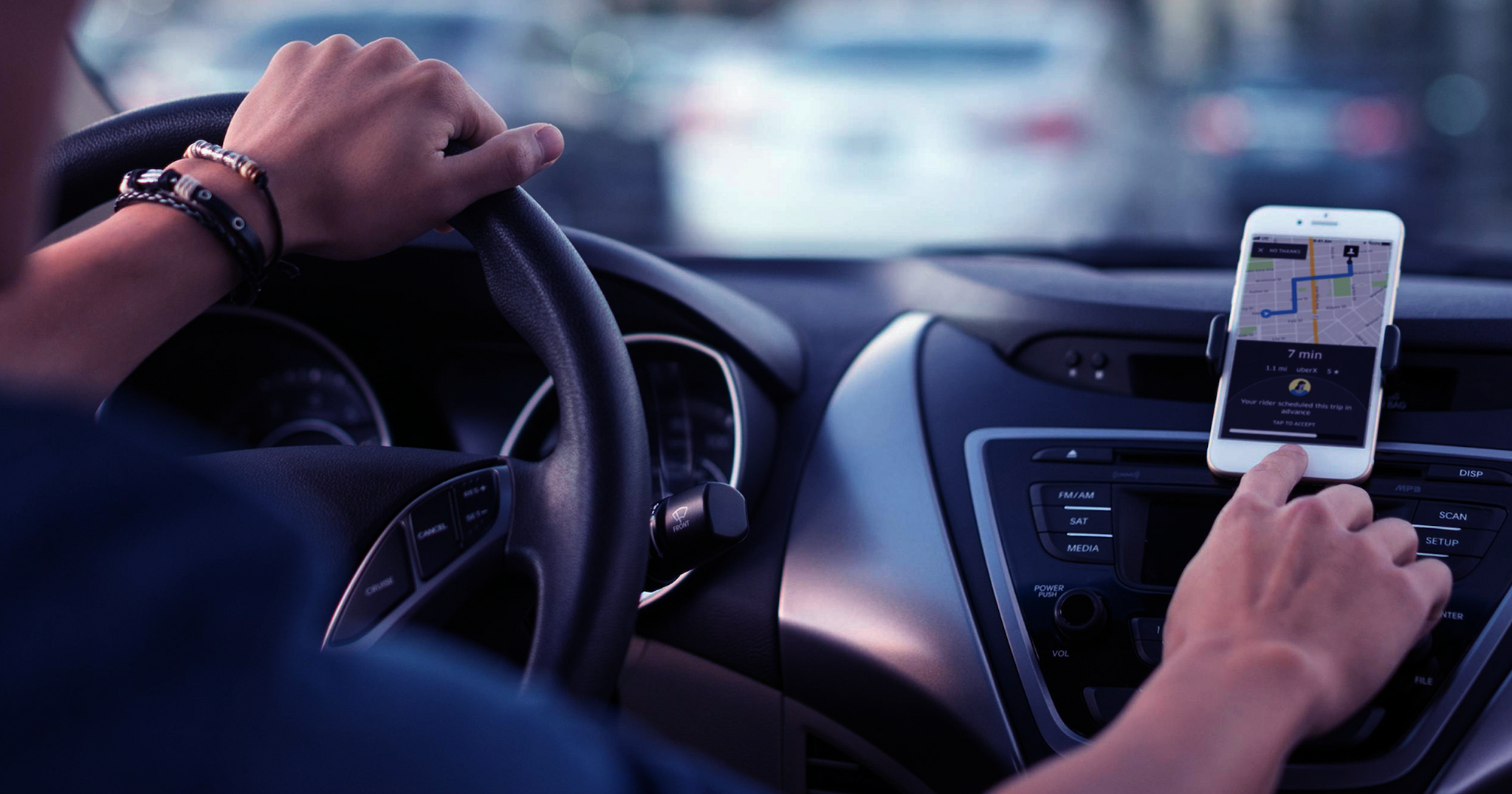 Today, ridesharing app Uber agreed to pay a whopping $148 million for covering up a 2016 hack — and bribing the hackers not to release the data. The fine, which will be paid to all 50 states and the District of Columbia, is the largest payout ever for a data breach, Bloomberg reports.

"Uber's decision to cover up this breach was a blatant violation of the public's trust," California Attorney General Xavier Becerra said in a statement. "The company failed to safeguard user data and notify authorities when it was exposed. Consistent with its corporate culture at the time, Uber swept the breach under the rug in deliberate disregard of the law."

Uber once looked like a cutting-edge plan for the future of transportation — decentralizing it by giving drivers part-time work. But the fine caps a years-long series of scandals and missteps that has frayed the public trust in the company — a violation that has serious financial repercussions.

Let's recall Uber's Very Bad Few Years. There was the viral blog post by a former engineer who detailed rampant harassment at the company. Then the nasty court case, ultimately settled, in which Alphabet's autonomous car startup Waymo alleged that Uber had stolen its trade secrets. There was the video of then-CEO Travis Kalanick berating an Uber driver who complained about the company's notoriously low pay. There was Uber's decision to continue making trips to New York's John F. Kennedy International Airport even after taxi drivers refused the serve the route to protest against the Trump administration's travel ban.

And, of course, there was the hack of 57 million Uber users and drivers' information, plus the company's $100,000 bribe to get the hackers to delete it. Even if you were gung-ho about Uber's vision for the future, it was hard to stay in their corner through all that.

For Uber, it all adds up to a crisis of consumer confidence. To make matters worse, competitor Lyft has edged in, capturing 35 percent of the ridesharing market earlier this year.

Uber has already started to kick some of its bad habits. In 2017, it ousted Kalanick and replaced him with a CEO who has pledged to "celebrate differences" and "do the right thing." This month, it pledged $10 million to fight street congestion.

But for some riders, it's going to take more than a few band-aids to build back trust — they'll need to see a sustained pattern of good behavior. Paying a huge fine isn't a solution, but it's a place to start.

Read This Next
Uber Bad
If This Leak Is Real, Uber Is in Huge Trouble
Steering Wheels Coming Off
Automotive Lobbying Group Abandons the Term "Self-Driving"
Empty Seat
Waymo Ditches Human Safety Drivers in Its Self-Driving Taxis
Mixed Feelings
Uber's "Safety Driver" During Deadly Self-Driving Car Crash Charged With Negligent Homicide
Listening In
Uber Is Going to Start Recording Audio During Rides
More on Advanced Transport
Pepsi Semi
Yesterday on the byte
Tesla Semi Truck Drives 500 Miles Fully Loaded
Out With a Bang
Tuesday on the byte
Driver Says His Ford F-150 Lightning Made a "Loud Boom" and Died When He Plugged It In
Deep in a Hole
Tuesday on the byte
Something Very Weird Is Going on at Elon Musk's Boring Company
READ MORE STORIES ABOUT / Advanced Transport
Keep up.
Subscribe to our daily newsletter to keep in touch with the subjects shaping our future.
+Social+Newsletter
TopicsAbout UsContact Us
Copyright ©, Camden Media Inc All Rights Reserved. See our User Agreement, Privacy Policy and Data Use Policy. The material on this site may not be reproduced, distributed, transmitted, cached or otherwise used, except with prior written permission of Futurism. Articles may contain affiliate links which enable us to share in the revenue of any purchases made.
Fonts by Typekit and Monotype.