Senior Citizens Are Using an App to Order "On-Demand Grandkids" 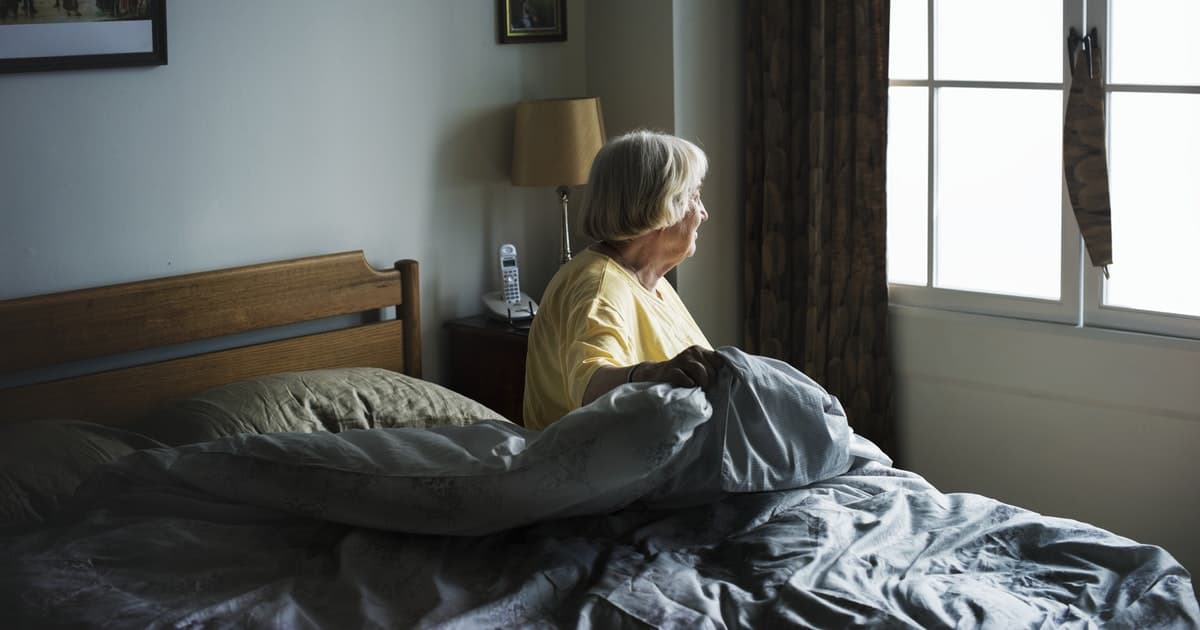 A new story in the Wall Street Journal looks at how senior citizens are using technology to fight loneliness — including an app, called Join Papa, that they can use to summon "on-demand grandkids" like you'd order food on Seamless or a car on Uber.

"They’re all very nice and, you know, I’ll converse with them and find out what they’re doing and studying and so forth," Marilyn Sumkin, age 87, told the newspaper. "It’s for me a very important service."

Join Papa pays college-age young people $10 per hour to help seniors by shopping, doing housework, or just hanging out, according to the WSJ — but charges $17 and pockets the difference for the ersatz grandchildren.

One insurer, Humana, has even experimented with a pilot program in Florida that includes ten hours of week on Join Papa near Tampa, according to the paper.

At its root, according to the WSJ, Join Pap is an effort to use to technology to fight the "ever-more lethal crisis of loneliness" among America's seniors — who now include tens of millions of rapidly-aging Baby Boomers.

For some, the app-enabled human contact is crucial. Sumkin, the 87-year-old who discussed Join Papa with the WSJ, told the paper that the Join Papa gig workers were, along with a bi-weekly stretching class, were her only human contact.

Editor's note: an earlier version of this story misspelled the insurer "Humana." It has been updated.

More on seniors: Advances in Longevity Are Forcing Nations to Redefine “Elderly”

Read This Next
Out of the Penalty Box
The Disgraced Uber Guy Is Back With a Fun New Plan to Kill Restaurants
Brands We Love
Can't Sleep? Try this Highly Rated Relaxation App
Gabe Said We're Into Movements
This MIT and Harvard-Built App Could Slow the Spread of Coronavirus
Futurism
Too Drunk to Drive? You Might Also Be Too Drunk to Ride in an Uber
Futurism
The Future Of Sharing Means You'll Never Have To Buy Anything Ever Again
More on Future Society
Rough
Monday on futurism
Elon Musk's Twitter Is Reportedly Failing Miserably to Contain Horrific Child Abuse Content
YouTube Propaganda
Monday on the byte
Experts Say There's Something Very Weird About North Korean YouTubers
Bird Crap
Feb 4 on the byte
It Looks Like Elon Musk Is Actually Building a Twitter Payment Platform
READ MORE STORIES ABOUT / Future Society
Keep up.
Subscribe to our daily newsletter to keep in touch with the subjects shaping our future.
+Social+Newsletter
TopicsAbout UsContact Us
Copyright ©, Camden Media Inc All Rights Reserved. See our User Agreement, Privacy Policy and Data Use Policy. The material on this site may not be reproduced, distributed, transmitted, cached or otherwise used, except with prior written permission of Futurism. Articles may contain affiliate links which enable us to share in the revenue of any purchases made.
Fonts by Typekit and Monotype.