The team also included Google, Facebook, and Mayo Clinic workers, among others, who made it in their spare time. 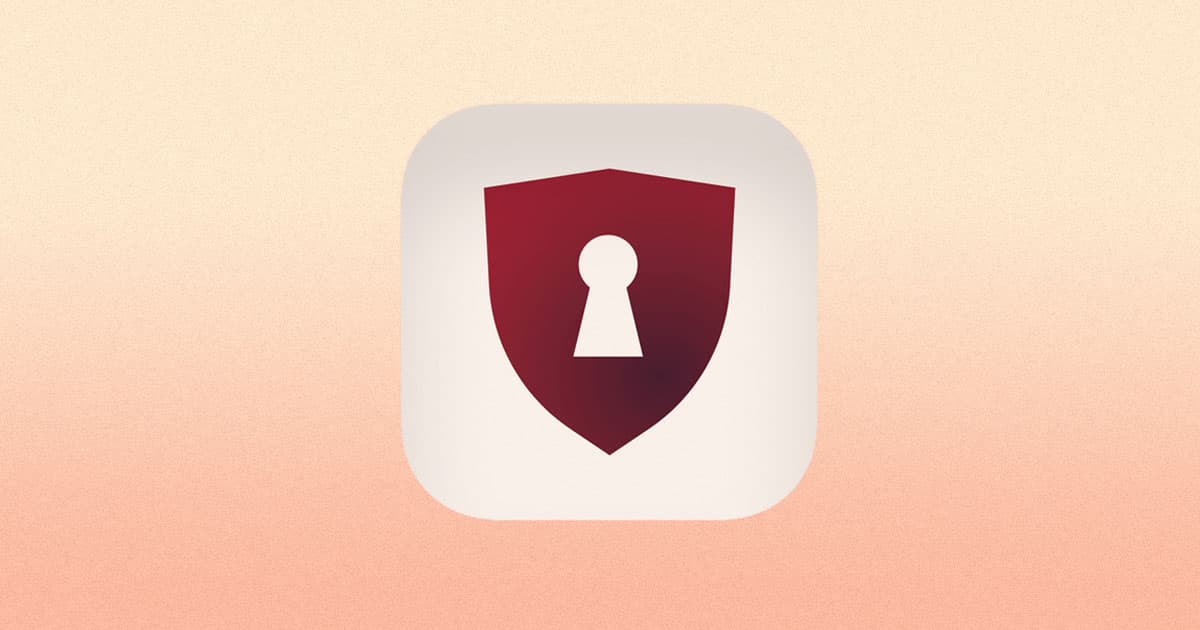 SO, HERE'S THE IDEA: Everyone installs an app, and anyone who tests positive for the coronavirus hits a button on the app — and then anyone who's crossed paths with that person gets an alert. Sounds great in theory, but in practice there are tons of reasonable concerns, privacy and user adoption among them. And would it even work? Well, a super-squad of developers with backgrounds from MIT, Harvard, the Mayo Clinic, Google, and Facebook are trying to find out.

The app, which is available for free, and was developed by a team of 43 tech workers and academics in their spare time, is called Private Kit: Safe Paths and the beta can be downloaded now for iOS and Android.

Its developers claim to first and foremost address the privacy concerns of anyone using it by only sharing encrypted data culled by the app with a network that doesn't have any kind of central node. No one entity holds all the users' data. Instead, data transfer only occurs at the choice of the users, with individualized access given to, say, researchers (or someone trying to do contact tracing).

That still doesn't solve the mitigating major issue of needing widespread adoption of the app, and they would need the backing of a massive health organization to help it. As Wired reports, the team behind Safe Paths have already sought the approval of the World Health Organization:

[MIT Media Lab professor Ramesh Raskar] has been rallying other researchers and tech executives to the effort, and he has been in contact with the World Health Organization, the US Centers for Disease Control and Prevention, and the US Department of Health and Human Services. “They are giving us guidance on what will work,” he says, although none has yet endorsed the idea.

And, as Wired also notes, this isn't the first time an app has been developed to potentially combat the spread of disease before, pointing to an app developed in 2011 by Cambridge University scientists called FluPhone. The problem there? Only one percent of the people in Cambridge downloaded it.

Another obvious issue with widespread adoption of an app like this isn't a matter of choice so much as resources. The solution here, to a large degree, operates on certain middle-class assumptions. We know there are large swaths of the human population even in urban centers who don't own phones, or people (like undocumented immigrants) who would potentially balk at the idea of installing anything on their phone that keeps track of their locations.

That said, these solutions, however nebulous and far-fetched, seem to be far friendlier ideas than the stark alternatives. Take the country of Israel, for example, where as The Guardian reports, they just went and decided to do, well, this:

Israel’s government has approved emergency measures to track people suspected or confirmed to have been infected with the coronavirus by monitoring their mobile phones, immediately raising privacy concerns in the country. The cabinet unanimously approved the use of the technology – developed initially for counterterrorism purposes – in the early hours of Tuesday morning.

Meanwhile, as The Guardian also points out, other ostensibly less militant measures have resulted in not-so-great results. South Korea, for example, went with...

...messages that trace the movements of people who have recently been diagnosed with the virus. “A woman in her 60s has just tested positive,” reads a typical text, “Click on the link for the places she visited before she was hospitalised,” it adds. Clicking on the link takes the user to the website of a district office that lists the places the patient had visited before testing positive.

Needless to say, some potentially humiliating outcomes have arisen from this approach:

As South Korean media pored over their movements, citizens looked on with a mixture of horror and fascination as their private lives were laid bare, leading to speculation that they were having an affair and that [a] secretary had undergone plastic surgery.

Perhaps the lesson here is that we're going to be better off choosing how to help our communities do contact tracing, ourselves, before a choice — and a far worse one — gets made for us.

Read This Next
Walls Up
China Is Building a Huge New Wall to Allegedly Keep COVID Out
Sympathy for the Devil
Vegan Anti-Vaxxer Dies of COVID After Opposing Vaccine Animal Testing
Season's Greetings
How to Talk to Your Annoying Family About Vaccines
Stranded
Man Lost at Sea for 30 Days Says It Was a "Nice Break" From Pandemic
Throwing Memes
Chinese State News Agency Floods Social Media With Anti-America COVID Memes
More on Future Society
Hey Elli
Yesterday on the byte
New York State Buys Robots for Lonely Elders
Not-See Stuff
Yesterday on the byte
Googling "Desk Ornament" Returns Images of Nazi Paraphernalia
Angry Zuck
Yesterday on the byte
Angry Zuckerberg Complains About Employees Who "Shouldn't Be Here"
READ MORE STORIES ABOUT / Future Society
Keep up.
Subscribe to our daily newsletter to keep in touch with the subjects shaping our future.
+Social+Newsletter
TopicsAbout UsContact Us
Copyright ©, Camden Media Inc All Rights Reserved. See our User Agreement, Privacy Policy and Data Use Policy. The material on this site may not be reproduced, distributed, transmitted, cached or otherwise used, except with prior written permission of Futurism. Fonts by Typekit and Monotype.