Every COVID death is an avoidable tragedy — so let's treat them like it. 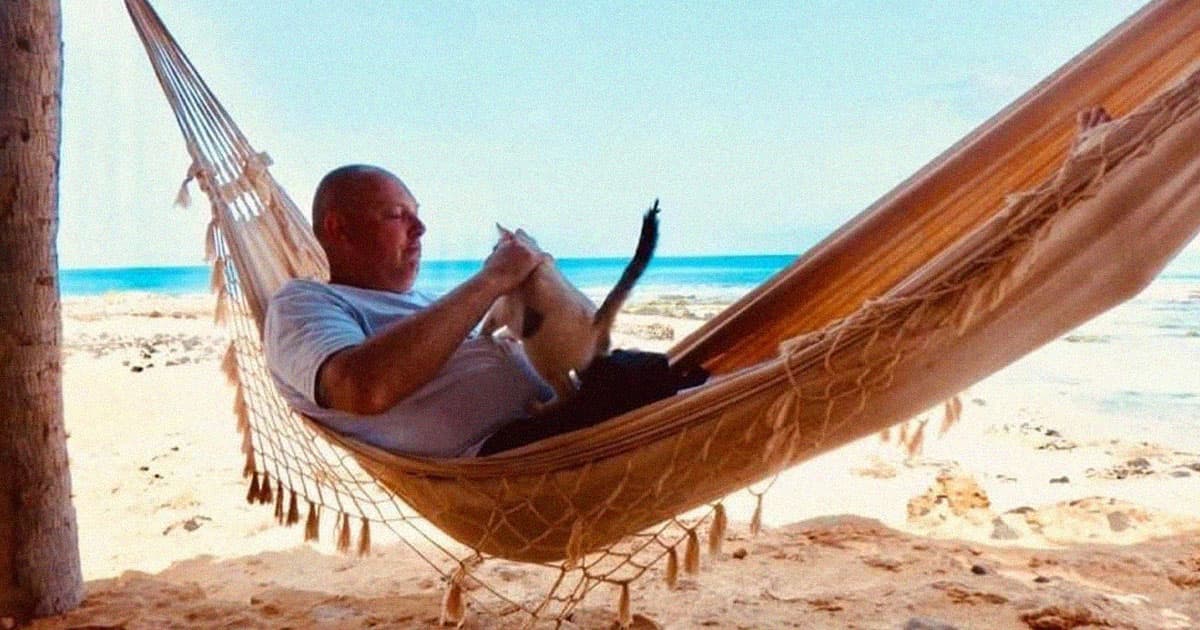 A British anti-vaxxer has died of COVID-19 after opposing the vaccine on animal rights grounds — but there may be more to the story than meets the eye.

First reported by the Birmingham Mail and soon after aggregated by the infamous Daily Mail tabloid, 54-year-old Glynn Steel died of COVID in November after getting what at first seemed like a common cold.

Though his wife was reportedly double-vaccinated, Steel refused to get the jab on principle because he'd heard that the companies producing these life-saving inoculations tested them on animals. He was right on that count — Pfizer-BioNTech, Moderna, and Johnson & Johnson all tested their vaccines on animals, which is required by law in the UK and a standard practice when studying pharmaceutical efficacy.

Shortly after the Daily Mail published their write-up, the Daily Star, another British tabloid, took it for a whirl. Next was the Manchester Evening News, then a few outlets in Australia and New Zealand, and finally, the International Business Times (a site that, you might recall, was once owned by a Korean gun cult).

Most of the aggregated articles about Steel's death follow the same formula as the rest of the content in the growing anti-vaxxer death cottage industry: a description of his reasoning for refusing to get vaccinated, a short paragraph about the trajectory of his illness, and, of course, his deathbed admission that he wished he'd gotten the jab after all.

While there's no doubt that this British animal lover's refusal to get vaccinated was both ill-informed and the ultimate cause of his death, the minor feeding frenzy related to the relatively-unique reason for his anti-vax stance represents both a fundamental misunderstanding of the breadth of anti-vaxxer beliefs and, more importantly, demonstrates how macabre and cruel reporting on anti-vax deaths has become.

Anti-vaxxers aren't just crazed right-wingers — they exist in every subculture and their core mistrust in the medical industry transcends political party. While most of us agree that they are the main thing keeping COVID alive, the effort to win the hearts and minds of these self-described "vaccine skeptics" hasn't made much progress.

There's no easy solution, but one thing is for sure: gleefully dancing on the graves of the people who die from COVID after refusing to get vaccinated definitely isn't convincing anyone to get the shot.

Read more: What do all these stories of vaccine denial deaths do to our sense of empathy? [Washington Post]

Read This Next
Walls Up
China Is Building a Huge New Wall to Allegedly Keep COVID Out
Season's Greetings
How to Talk to Your Annoying Family About Vaccines
Bored with Magnets
Physicist Tries to Build Device to Prevent Coronavirus, Gets Magnets Stuck Up Nose
Gabe Said We're Into Movements
This MIT and Harvard-Built App Could Slow the Spread of Coronavirus
Cancel Culture
Coronavirus Closures: Here's All the Art, Music, Sports Going Dark
More on Future Society
Vatican Vagrant
Yesterday on the byte
Elon Musk Takes Flabbergastingly Awkwardly Picture With the Pope
Movie Magic
Yesterday on the byte
Robots Now Delivering VR Porn Headsets to the Terminally Lonely
McDoom
Yesterday on the byte
Sorry Folks, That Photo of Doom Running on a McDonald's Kiosk Is Fake
READ MORE STORIES ABOUT / Future Society
Keep up.
Subscribe to our daily newsletter to keep in touch with the subjects shaping our future.
+Social+Newsletter
TopicsAbout UsContact Us
Copyright ©, Camden Media Inc All Rights Reserved. See our User Agreement, Privacy Policy and Data Use Policy. The material on this site may not be reproduced, distributed, transmitted, cached or otherwise used, except with prior written permission of Futurism. Fonts by Typekit and Monotype.