You might "not be matched with any provider" if Uber thinks you’re in an "unusual" state. 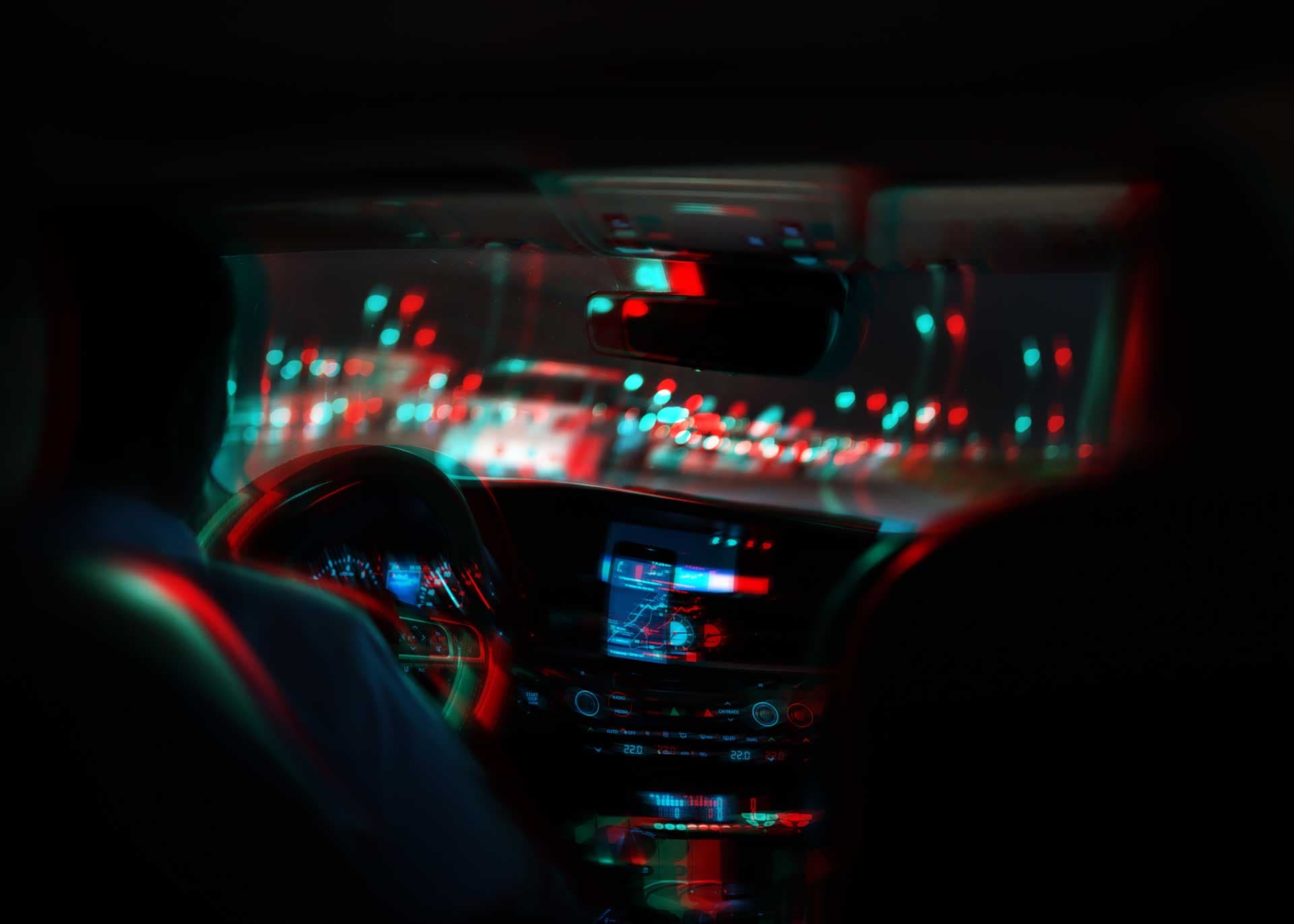 We get it, drunk people are no fun to deal with if you're an Uber driver. Maybe they fall asleep, or throw up in your car.

Hitching a ride in an Uber can be dangerous for intoxicated passengers, too. In the past four years, riders have accused more than 100 Uber drivers of sexual assault or abuse, and no one can say for sure how many other incidents go unreported. This is, obviously, not great for the passengers, but it's also not great for the company, which gets slapped with lawsuits and bad publicity. Best for everyone just to avoid all this, right?

So, intoxicated passengers are a problem for Uber. And based on a patent application, the company thinks it's found a way to solve it: Just don't give drunk people rides.

On Thursday, as CNN Money reported, the U.S. Patent and Trademark office published an application Uber filed in December 2016. The application details a system that uses machine learning to predict an Uber user's "state."

The application never outright claims to focus on intoxicated riders. Instead, it assumes an overly "tired" passenger who "might have difficulty locating the provider's vehicle." But take a look at the factors about a passenger's ride request the system considers when making its prediction, and see what you think:

Based on our experience, this seems pretty on point for signs of inebriation (not sure what the angle a person is holding their phone has to do with how sleepy they are, but maybe Uber knows something we don't).

Once it has this info, the system then compares it to a passenger's history with Uber. So, an abundance of typos, for instance, might not raise any red flags if a passenger makes typos every time they use Uber. If the proposed system determines that a passenger is in an "unusual" state, however, it can then adjust how Uber responds to the ride request. For example, it might:

That's right. According to the patent application, "When the likelihood [that a user is acting 'uncharacteristically'] is comparatively very high, the user may not be matched with any provider."

While several aspects of Uber's proposed system could actually help cut down on unwanted incidents — training providers to deal with people in unusual states, for example — outright denying passengers rides is kind of a bad idea. This could lead to lawsuits from injured or disabled passengers denied rides based on their walking speed, or how the company could still find itself on the receiving end of public outcry if it denies a passenger a ride and that passenger then ends up in a drunk driving accident.

So, sure. Cleaning puke out of your car mats for the 10th time this week might not be fun, but, hey, carting around drunk passengers is a cornerstone of Uber's business. Unfortunately for drivers, it comes with the territory.

Read This Next
Out of the Penalty Box
The Disgraced Uber Guy Is Back With a Fun New Plan to Kill Restaurants
Old Timers
Senior Citizens Are Using an App to Order "On-Demand Grandkids"
Futurism
The Future Of Sharing Means You'll Never Have To Buy Anything Ever Again
Futurism
Amazon Wants to Help Crack Down on Crypto Crime — for a Price
Futurism
Uber's CEO Knows We Need Equality To Move The World Forward
More on Future Society
Down in Flames
Yesterday on the byte
Elon Musk Apparently Thinks Twitter Is a "Flaming Dumpster Rolling Down the Street"
All Tomorrow's Pa...
Yesterday on the byte
Party Startup Says It Has Zero Plans to Make Any Money With Investors' Funds
Primate Theft
Tuesday on the byte
It Was a Very Bad Weekend for Monkeys Being Stolen From Zoos, Apparently
READ MORE STORIES ABOUT / Future Society
Keep up.
Subscribe to our daily newsletter to keep in touch with the subjects shaping our future.
+Social+Newsletter
TopicsAbout UsContact Us
Copyright ©, Camden Media Inc All Rights Reserved. See our User Agreement, Privacy Policy and Data Use Policy. The material on this site may not be reproduced, distributed, transmitted, cached or otherwise used, except with prior written permission of Futurism. Articles may contain affiliate links which enable us to share in the revenue of any purchases made.
Fonts by Typekit and Monotype.