Google and Amazon need to do better. 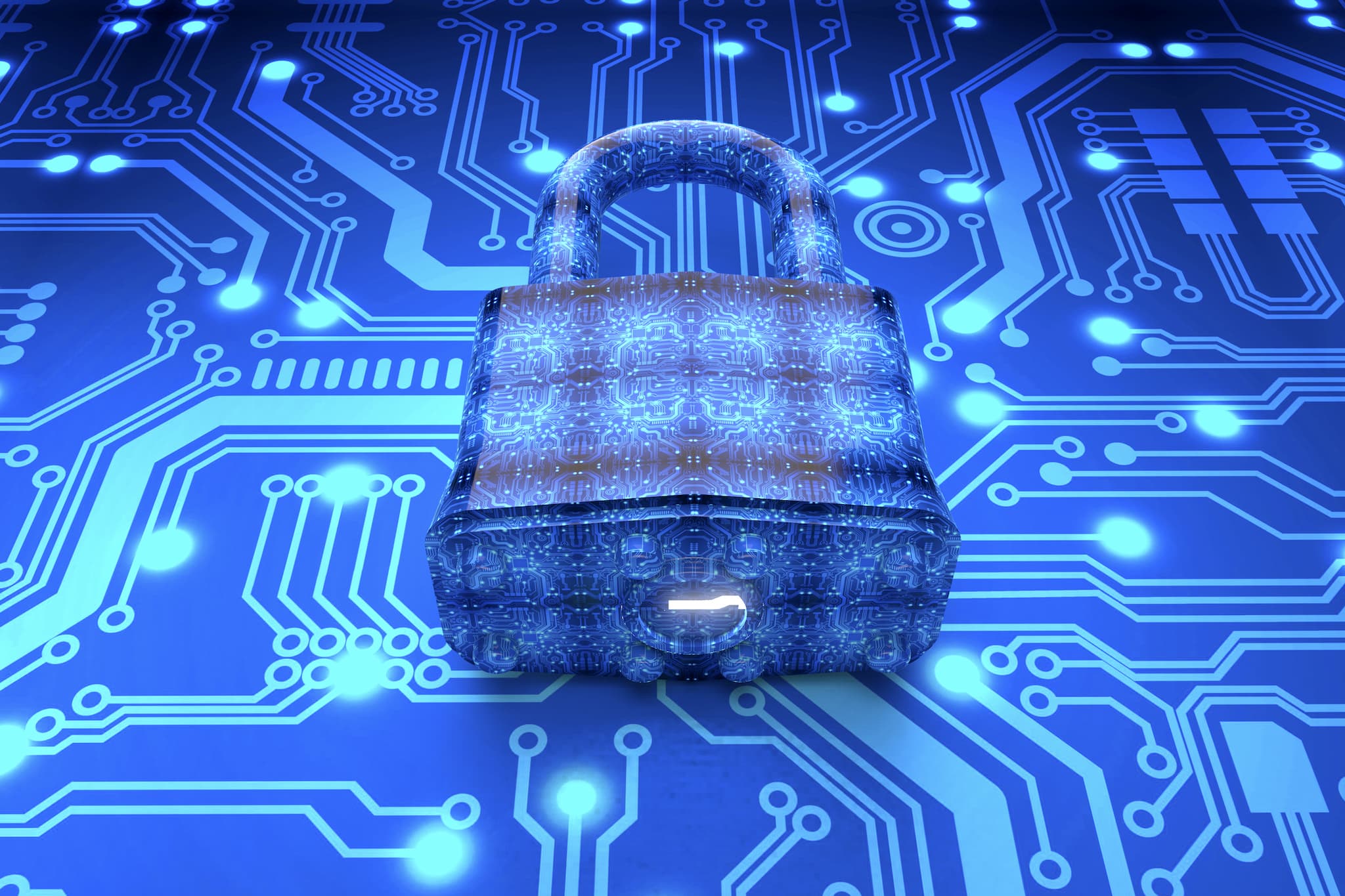 Two internet Goliaths are in the midst of a bitter battle, yet it's the Davids on the other side of their screens that may feel they've been pelted with a rock. On December 5, Google escalated an ongoing feud with Amazon by deciding to remove YouTube from Amazon's Fire TV, as well as its Echo Show device.

YouTube will disappear from the Show immediately, and will be gone from the FireTV as of January 1.

So Google's feud with Amazon just reached my living room. Got this screen when I launched YouTube on my Amazon Fire TV. pic.twitter.com/vtmcuBTtE9

This move is purportedly a response to Amazon's decision to de-list Google Nest products from their online store, despite the Nest thermostat previously being listed as an "Amazon Choice" product that was advertised to work with Amazon Alexa. However, the animosity didn't start there. The feud between the two originates in an unwillingness, on both sides, to host and sell each other's products.

Earlier this year, Google removed the YouTube app temporarily from the Amazon Show, returning it through a low-functionality version akin to the desktop site. Supposedly, the alteration of YouTube on the Show was itself a response to Amazon's overlay of voice control on YouTube, violating its terms of service. (In a sequence somewhere between cold war escalation and a high school vendetta, TechCrunch reports that Amazon's subsequent de-listing of Nest products was likely a response to this change in the app.)

Meanwhile, it took years for Amazon to release a Prime video app in the Google Play store, and the retail store does not sell Google's Chromecast TV device, given it's in direct competition to their Fire TV Stick. There's also no Prime app available for the Chromecast.

The Battle For Net Freedom

If this battle were between a different type of company — imagine, for example, that Google and Amazon both published books, and wouldn't sell each other's titles in their brick and mortar stores — we might see this as typical competition, and little more than an inconvenience to customers. After all, this is all completely legal behavior. Yet that doesn't make it ethically justified. Since both companies impact how we obtain information through the internet, the customer ends up being the real loser.

Commentators have pointed out that Google and Amazon's churlish behavior is particularly ironic given their public stances on net neutrality, the idea that all data on the internet should be treated equally regardless of its source. For example: without regulations that require net neutrality, Verizon could provide slower internet connection speeds for users who access a search engine other than their own (Yahoo), or prevent Verizon users from accessing any other search engine altogether. Sound familiar?

In July, both Google and Amazon publicly protested after the U.S Federal Communications Commission (FCC) announced potential rollbacks in net neutrality rules for national internet service providers. Google also hosts its own web page where you can sign up to "#takeaction" against these potential changes.

According to The Verge, some in the telecom industry are already mocking the companies for the disparity between their words and their actions.

"Broadband ISPs are committed to providing an open internet for their customers, including protections like no content blocking or throttling,” Jonathan Spalter, CEO of telecommunications-advocate organization USTelecom, told The Verge. “Seems like some of the biggest internet companies can’t say the same. Ironic, isn’t it?”

With the FCC vote currently in progress, it seems apt to say this is not a great time for two of the biggest names in the web to display a distinct lack of conscience regarding net neutrality in their treatment of each other's content.

Read This Next
From the Dept. of Things to Buy
Get the Echo Show 5 at Half-Price During Labor Day Deals on Amazon Hardware
From the Dept. of Buying Things
How to Stream “Lord of the Rings: The Rings of Power” on Amazon
FROM THE DEPT. OF THINGS TO BUY
The Best Prime Day 2022 Generator Deals
FROM THE DEPT. OF THINGS TO BUY
Save $500 on a Schwinn E-Bike and More Electric Vehicles on Prime Day
FROM THE DEPT. OF THINGS TO BUY
Apple Watch Series 7 Prime Day 2022 Deal
More on Robots & Machines
FROM THE DEPT. OF...
Yesterday on futurism
The Best Wired Earbuds in 2023
From the Dept. of...
Tuesday on futurism
The Best Wireless Mouse of 2023
Balloon Boy
Monday on the byte
Other Chinese Balloons Apparently Flew Over America, But Nobody Noticed Them
READ MORE STORIES ABOUT / Robots & Machines
Keep up.
Subscribe to our daily newsletter to keep in touch with the subjects shaping our future.
+Social+Newsletter
TopicsAbout UsContact Us
Copyright ©, Camden Media Inc All Rights Reserved. See our User Agreement, Privacy Policy and Data Use Policy. The material on this site may not be reproduced, distributed, transmitted, cached or otherwise used, except with prior written permission of Futurism. Articles may contain affiliate links which enable us to share in the revenue of any purchases made.
Fonts by Typekit and Monotype.