Plus a few newly-announced features intended to appease users. 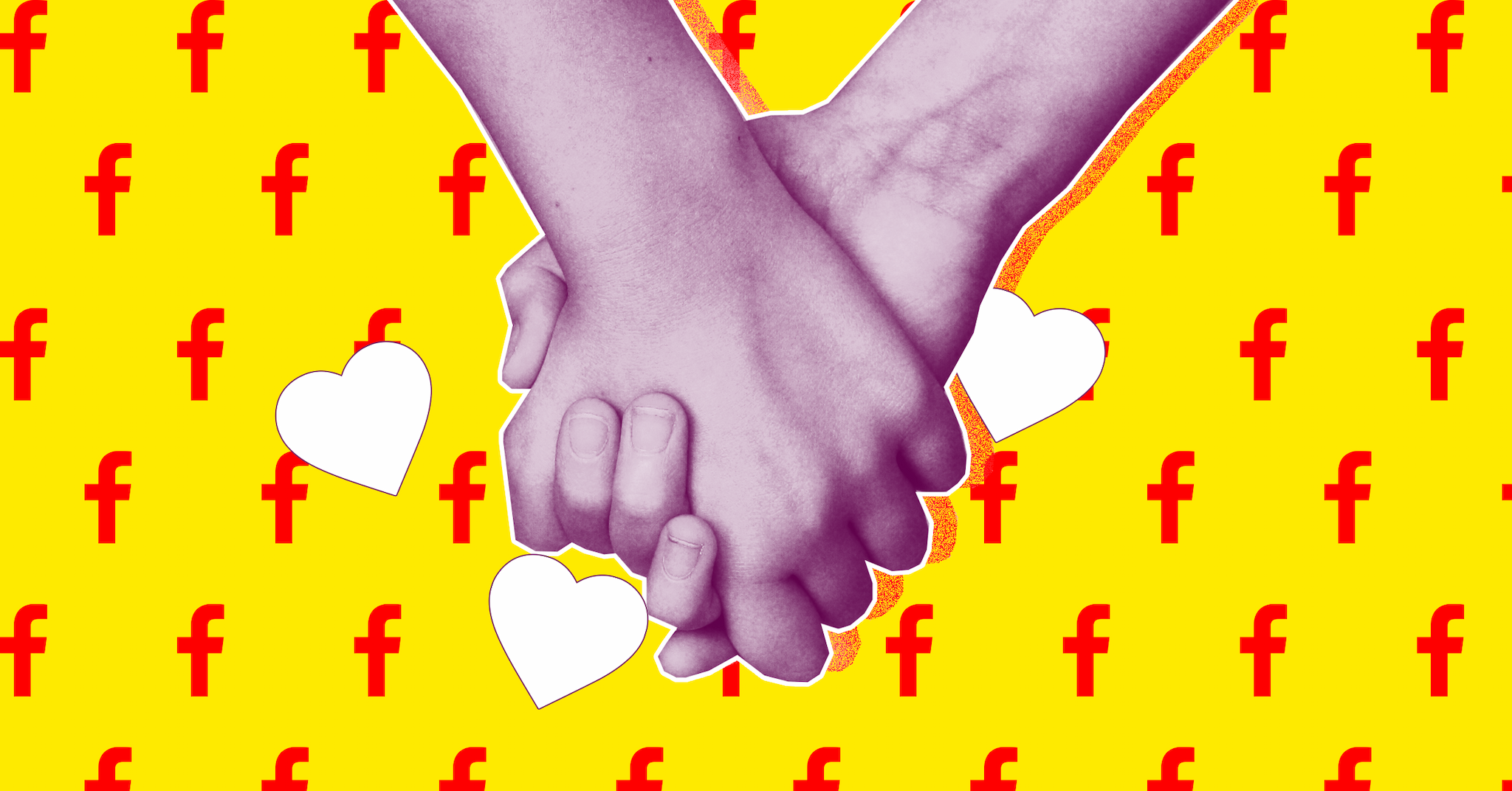 Facebook CEO Mark Zuckerberg has embarked on an extended apology tour following the Cambridge Analytica debacle. At today's Facebook F8 developer's conference, he predictably took the chance to apologize yet again – then announced a host of new Facebook features. Among a number of insignificant software updates (and the new option to wipe your data history) Facebook revealed the real shocker: it's building a dating platform.

The timing couldn't be more conspicuous. After all the leaks and private information given away without consent, Facebook wants you to trust them with what is arguably your most intimate data?

On paper, it all sounds pretty harmless. The dating platform is going to sit on top of regular Facebook profiles, and is an opt-in feature. You will also only find other Facebook users, who have also opted in. Dating profiles are completely separate from your regular profile, and include any information or images you chose to put on there.

And what sort of data experience should we expect from Zuck? "Long-term relationships, not hookups," says Zuckerberg on stage at the conference.

Sounds like Facebook has done its homework. Except that it will have to convince its two billion users to throw even more data at it. Unfortunately, if recent trends are anything to go by, Facebook may have yet another data goldmine on its hands — users are easily swayed by Facebook's lucrative, "how-bad-can-it-really-be?" offerings.

Besides, there's no beating around the bush, Facebook is a monopoly — it wields immense power over its two billion users. But it's a social media monopoly. And it's far from the only online dating site on the web. Ironically, other dating platforms have been actively distancing themselves from Facebook recently. Bumble removed its Facebook login function, and Tinder users had to change their login method after Facebook's framework updates broke Tinder's Sign-in-with-Facebook feature.

But there are over two billion Facebook users, and only tens of millions of Tinder users. Statistically, there's a decent chance you'll have a friend or two signing up to find "long-term" love.

What Facebook will do with dating data is the next big question – and chances are, it won't be pretty. And at this point, Facebook can do pretty much whatever it wants (including not paying taxes). A company the size of Facebook, won't start magically regulating itself.

What's remarkable, from a ... ahem ... competitive standpoint, is that Facebook has essentially looked around the Internet, picked all the things that seem to be making money, and is repurposing them wholesale for itself. #f82018

With Dating, Facebook is carrying on collecting people's data as if nothing happened. Sure, Zuck apologized (profusely), but are we really ready to move on from this yet? Yes, it's possible that users could start trusting Facebook again in the future. But where does that leave us? The train has long left the station, and yet another crash is likely right around the corner. It's a dark future, unless regulators are willing to step in before it's too late.

Read This Next
Meta Material
Christmas Present VR Headset Sends Boy to the Hospital
From Our Partners
Save An Extra 40% On These Top VPNs This Cyber Monday
From Our Partners
Protect Your Data With 70% Off Two Years Of IPVanish VPN
From Our Partners
Fight Back Against Privacy Invaders With 59% Off Optery
From Our Partners
Protect Your Privacy With An Extra 20% Off A Year Of NordVPN
More on Sci-Fi Visions
Human v. Giraffe
Tuesday on the byte
Chaotic Italian Fashion Line Baffles Facial Recognition Software
Step One
Tuesday on the byte
World’s Third Richest Person Says He’s Developed "Addiction" to ChatGPT
FROM THE DEPT. OF...
Tuesday on futurism
The Best Places to Buy A Laptop in 2023
READ MORE STORIES ABOUT / Sci-Fi Visions
Keep up.
Subscribe to our daily newsletter to keep in touch with the subjects shaping our future.
+Social+Newsletter
TopicsAbout UsContact Us
Copyright ©, Camden Media Inc All Rights Reserved. See our User Agreement, Privacy Policy and Data Use Policy. The material on this site may not be reproduced, distributed, transmitted, cached or otherwise used, except with prior written permission of Futurism. Articles may contain affiliate links which enable us to share in the revenue of any purchases made.
Fonts by Typekit and Monotype.