"Neuralink hasn't done anything that I consider innovative at all." 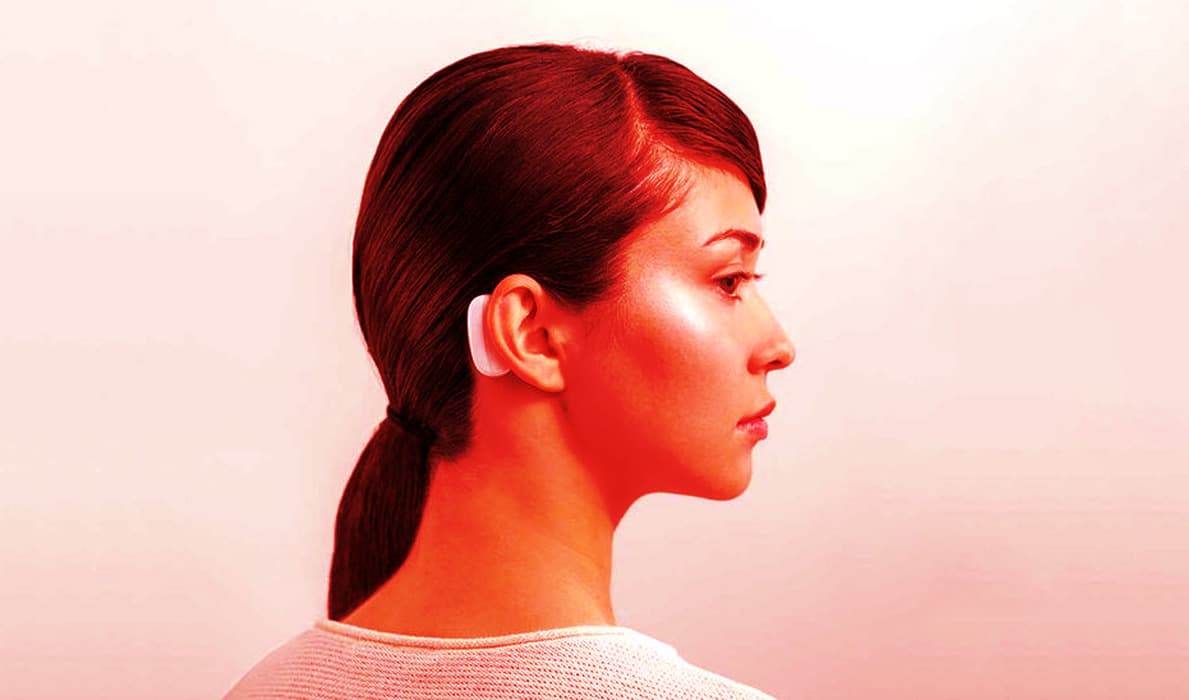 Neuroscience pioneer and physician Miguel Nicolelis has some choice words for Elon Musk and his brain-computer interface (BCI) company Neuralink.

"Mr. Musk doesn't understand a bit of neuroscience and what is the brain," Nicolelis told Inverse. "He barely knows where it's located."

Neuralink has been working on a brain implant that allows for some forms of interaction between the human mind and a computer thanks to wires drilled through the skull. Experts say that CEO Elon Musk, however, has wildly exaggerated what Neuralink would be able to accomplish, even claiming it would be able to somehow cure a wide variety of diseases and disorders — promises that stand in stark contrast to what neuroscientists called massively underwhelming tech demonstrations.

In Neuralink's defense, it does seem like the tech could have some use for people with paralysis, though other researchers have been developing similar tech for years. Also, experts seem to agree that Neuralink's hardware does demonstrate some sophisticated engineering.

Still, Nicolelis, who runs a BCI lab at Duke University — a lab at which Neuralink cofounder Max Hodak was once a student — repeated some of the same critiques: "[Musk] sells things that have been invented before and he tries to say that he's done some amazing thing," he told Inverse.

"Neuralink hasn't done anything that I consider innovative at all," Nicolelis added. "I just find it a little offensive that these tech guys who behave like gods come out and say, 'Oh we are going to do much better.'"

Ultimately, Nicolelis says that Musk and Neuralink's worst offense was focusing on tech and hardware before considering whether it might harm the people who are supposed to use it — especially given the stakes of the invasive brain surgery necessary to install the implant.

"What I see is most of these guys, these techie guys, going there and talking about technology like there is no human being behind what is going to be done," Nicolelis told Inverse.