Steroid Use Linked to a Bunch of Very Bad Brain Problems 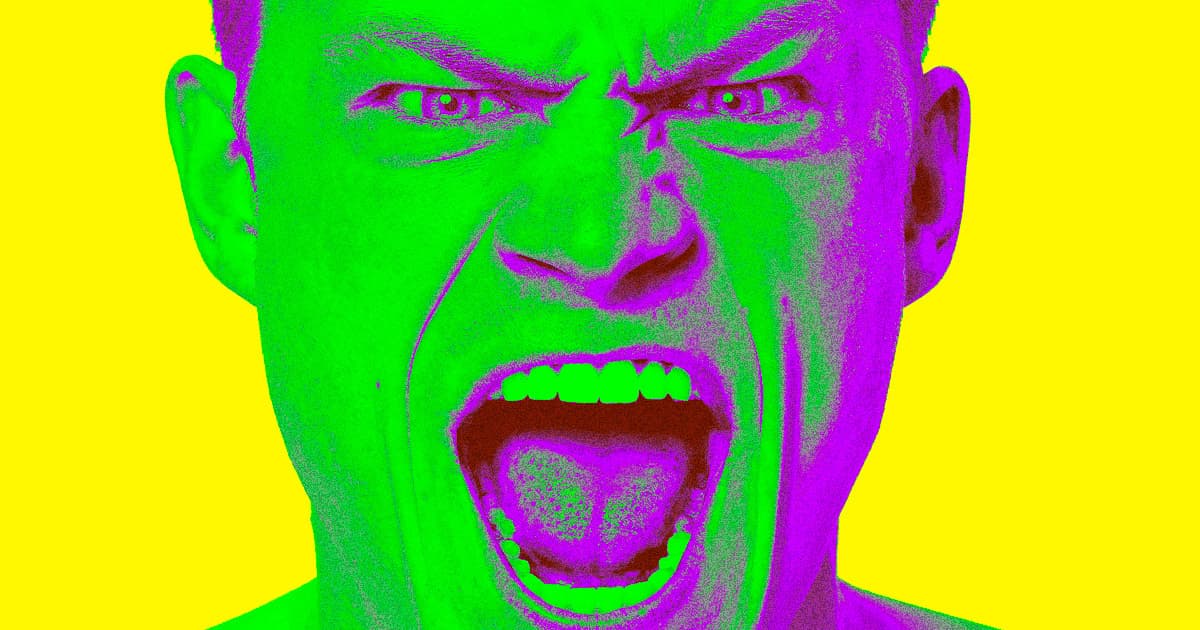 Several new studies appear to confirm that steroids — both those used for bodybuilding and those prescribed for conditions including asthma and allergies — are absolutely terrible for brain health. Like, shockingly bad.

As it may go without saying, it doesn't feel terribly farfetched that the athlete-favored anabolic-androgenic steroids used for muscle building and athletic performance might result in some anger issues, as they're basically just synthetic testosterone bombs. And steroids in general have a noted history of neuropsychiatric side effects. The range of cognitive and behavioral problems linked to both anabolic-androgenics and their regularly prescribed glucocorticoid counterparts, however, is shockingly extensive, not to mention concerning — and ultimately, signals that we may have a lot left to learn about how hormones build and communicate to our brain.

To that note, the neuropsychiatric effects linked to these two different types of steroids — bodybuilding 'roids versus the anti-inflammatory prescription meds — differ. Which makes sense, given that they work with different groups of hormones.

The former, anabolic-androgenic steroids, have been strongly connected to low empathy, violence, and poor, impulsive decision-making. One startling new study published in the journal Scientific Reports found that out of 492 male bodybuilders with the average age of 22, those with a history of steroid abuse were more than twice more likely to engage in behavior deemed psychopathic. They were also way more likely to engage in risk-taking behavior related to substance abuse and sex, and had a whole 'lotta rage issues. Importantly, this was just a behavioral study — it establishes a clear link, but didn't study what actually happens in the brain to cause those effects.

The long-term consumption of anti-inflammatory, immunosuppressive glucocorticoids, on the the other hand, is known for neuropsychiatric effects like anxiety, depression, mania, and delirium. This isn't news — the medical establishment has recognized these side effects for quite a while. And while those who performed the aforementioned bodybuilding research only established a behavioral connection, a separate study, published in the British Medical Journal last month, may have determined why some long-term glucocorticoid users specifically experience neuropsychiatric symptoms.

Sadly, that why is pretty troubling. The researchers behind the BMJ study were actually able to link long-term prescription steroid use and neuropsychiatric side effects to abnormal brain structure and the shrinkage of certain areas of the brain. (The research has some limitations, as noted by the scientists, though it's compelling enough to warrant further study.)

"This study shows that both systemic and inhaled glucocorticoids are associated with an apparently widespread reduction in white matter integrity," reads the study, "which may in part underlie the neuropsychiatric side effects observed in patients using glucocorticoids."

Of course, it's worth mentioning that using muscle-maxing anabolic 'roids is often a choice, at least at first; while not necessarily a fool-proof argument, it's easy to blame individuals for engaging. Conversely, glucocorticoids are prescribed in droves, despite the known behavioral risks. Further study on brain abnormalities related to long-term steroids use may be a game-changer for the medical field, and we may need to find new ways of treating allergies and asthma. And ultimately, it stands to reason that more research in this arena could reveal a lot about the brain-to-endocrine-system connection.

And at the end of the day, all steroid users deserve some sympathy. Some sport steroid users are encouraged to get on the juice, be that by their communities are even institutions they compete for. In a lot of sports, it's just what people do. But as can be said for a lot of athletes: what's it worth? A mind is a terrible thing to lose.

Updated to remove an editing mistake.