"We were able to ... get a direct illustration of what’s happening in the brain." 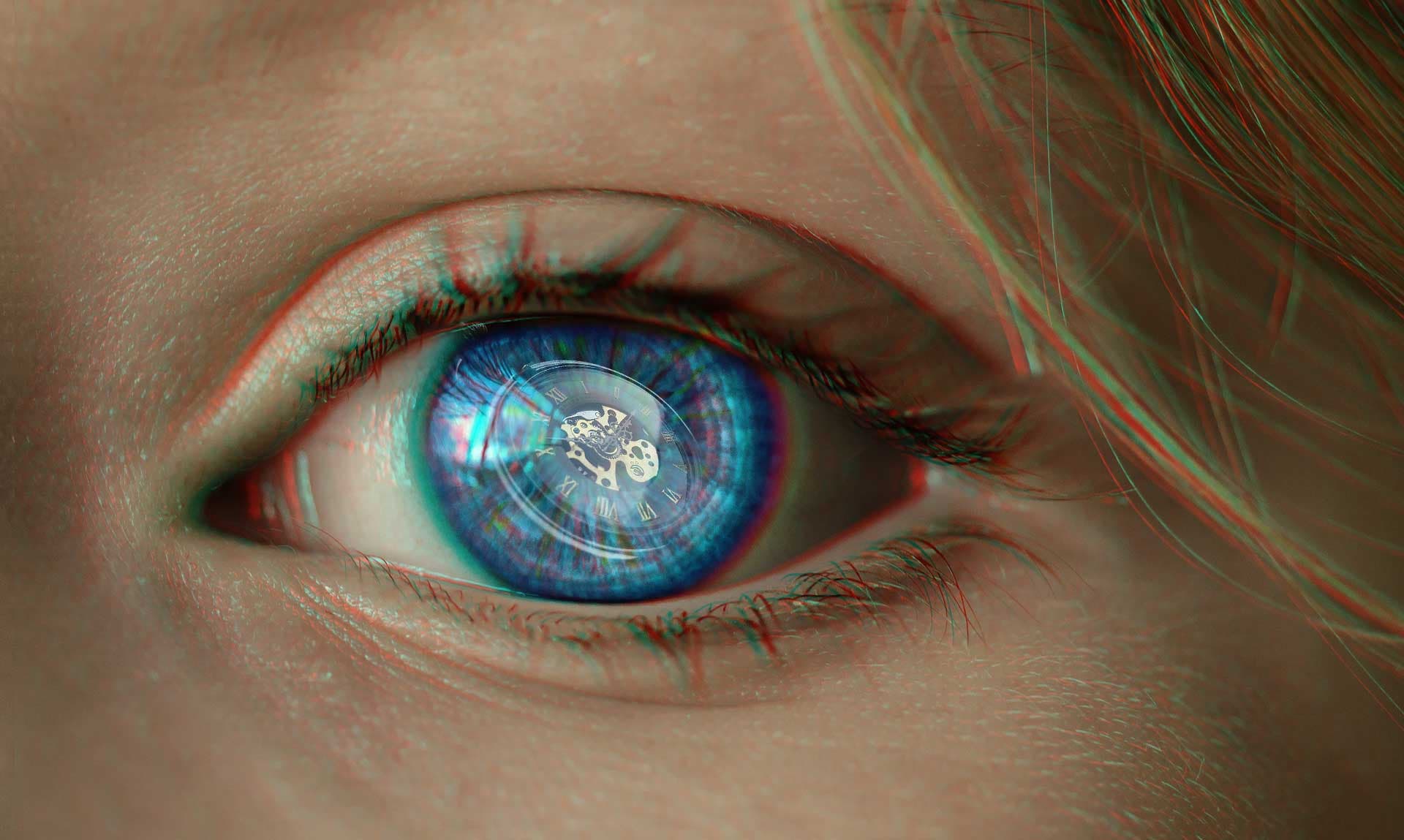 Neuroscientists at the University of Toronto in Scarborough have established a new method of recreating images perceived by the human brain based on electroencephalography (EEG) readings.

"When we see something, our brain creates a mental percept, which is essentially a mental impression of that thing," said Dan Nemrodov, the postdoctoral fellow that developed the technique, in a press release. "We were able to capture this percept using EEG to get a direct illustration of what’s happening in the brain during this process."

Test subjects were hooked up to an EEG machine and presented with images of faces. The image was then recreated digitally as it was perceived in the individual's mind using machine learning techniques to match their brain activity to particular types of facial features.

Previously, this has been accomplished using functional magnetic resonance imaging (fMRI) data, but there are practical advantages to being able to use EEG to perform the same operation.

For one, EEG machines are fairly common, portable, and less expensive than fMRI scanners. They also have a better temporal resolution: while an FMRI can capture images over seconds, EEGs can track how the image develops in the brain in milliseconds.

While some have expressed doubt about the suitability of EEGs for such applications, Nemrodov is confident the results prove otherwise. The next step will be for researchers to expand the process beyond images of faces.

While it might drum up some potentially frightening applications, the "mind reading" technique could be life-changing for many people, giving those who are unable to speak or use sign language a way to communicate. It could also provide law enforcement with the ability to render a clear picture of what a witness remembers about a particular event. Being able to see what the person saw, without the inconsistencies introduced by testimonies made after the fact, or verbal descriptions of a person's appearance to a sketch artist, which would completely change how we investigate a crime.

Read This Next
Futurism
Digital Face Off: Tech Startup Can Turn You Into a 3D Avatar
More on Virtuality
Biggest Loser
Yesterday on the byte
Facebook's Metaverse Division Lost Nearly $14 Billion Dollars Last Year
Meta Marked
Jan 25 on the byte
The Metaverse Industry Is Already Going Belly-Up, for Reasons We Can't Imagine
Try Again
Jan 13 on the byte
Congress Rejects Funding the Military's Microsoft AR Goggles Because They Made Soldiers Sick
READ MORE STORIES ABOUT / Virtuality
Keep up.
Subscribe to our daily newsletter to keep in touch with the subjects shaping our future.
+Social+Newsletter
TopicsAbout UsContact Us
Copyright ©, Camden Media Inc All Rights Reserved. See our User Agreement, Privacy Policy and Data Use Policy. The material on this site may not be reproduced, distributed, transmitted, cached or otherwise used, except with prior written permission of Futurism. Articles may contain affiliate links which enable us to share in the revenue of any purchases made.
Fonts by Typekit and Monotype.