A better understanding of how memories are formed, stored, and recalled could improve diagnosis and treatment for diseases like Alzheimer's. 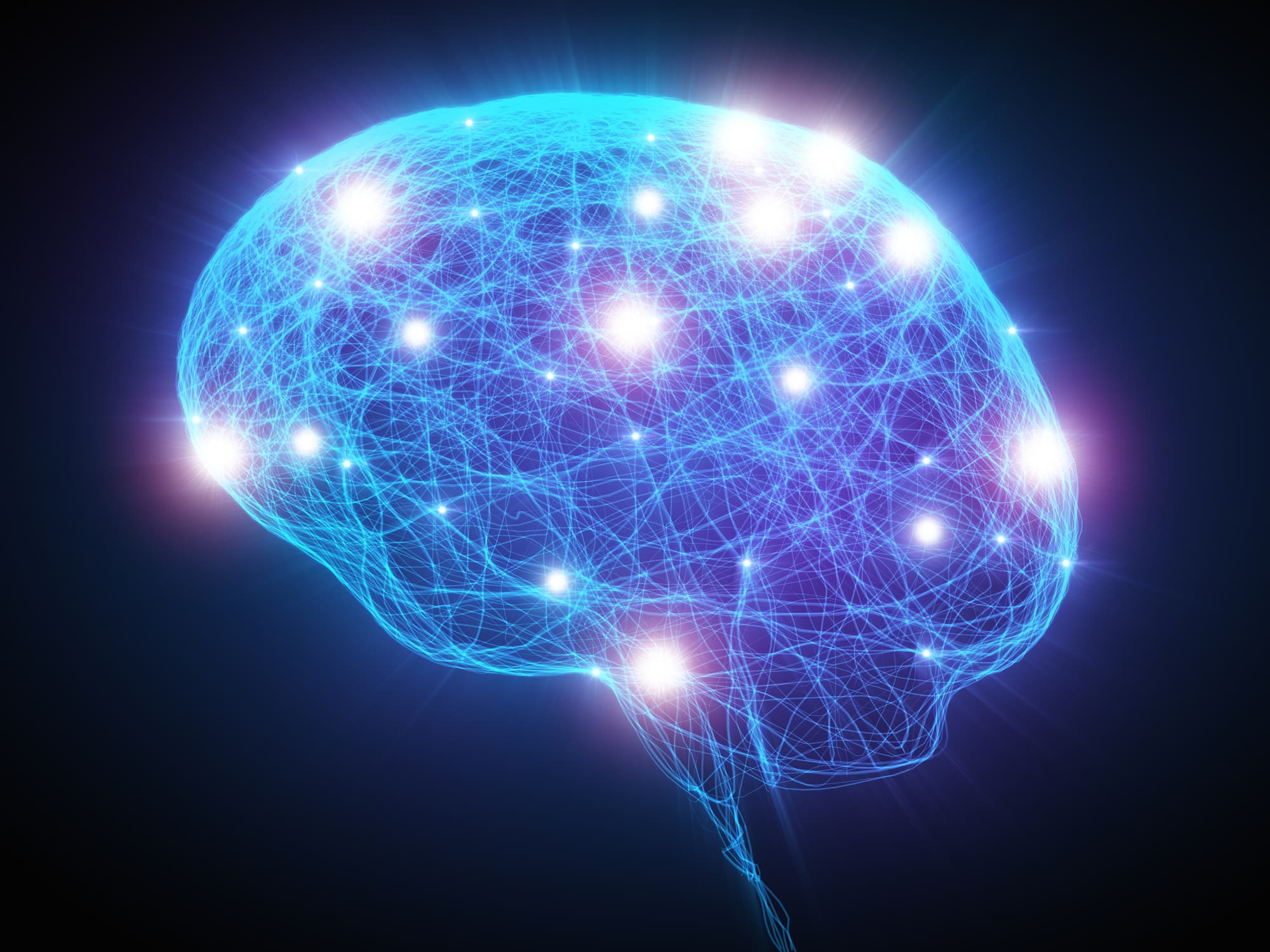 Researchers are using virtual reality (VR) to better explore how human brains assemble memories and organize them in context. In a new study, published in the journal Nature Communications, researchers put human volunteer subjects into a VR experience and then observed the activity in their hippocampuses. Through this experiment, the researchers were able to show that different parts of the hippocampus are activated in response to different types of memories.

Researchers from the University of California, Davis, studied how our brains assemble memories within context of time and space by immersing participants in a VR experience. Afterwards, the scientists used functional magnetic resonance imaging, or fMRI, to observe activity in the hippocampus while the subjects recalled their memories of the experience.

In the VR experience, the subjects "went" into different houses that had different objects in them. They tried to memorize the objects in two separate contexts — which video and which house. This tested both episodic (video) and spatial (house) memory, which each activated different regions of the hippocampus.

This study shows just how widely applicable VR technologies can be to physiological and medical research. There are already VR systems designed to help medical students learn in a more realistic environment, and future operating rooms and hospitals could easily be equipped with VR training tech.

Additionally, VR systems could allow for surgeons to better assess and view the operating area before a procedure is performed. The tech could even be further applied as a diagnostic tool to provide a 3-dimensional, immersive look at patients bodies that could reveal aspects of a diagnosis that might have otherwise gone unseen.

Read This Next
To Meta Predator
Experts Warn of Child Predators in Mark Zuckerberg’s Metaverse
Defcon Fun
Princeton Researchers Create Terrifying VR Simulation of Nuke Attack to Train US Officials
AI Elder Gods
Neural Network Is Frighteningly Good at Drawing Cthulhu
Brands We Love
Ready or Not, Inexpensive VR Sex Is Going Mainstream
Brands We Love
Realistic, Interactive VR Sex Is Finally Here, and It's Affordable
More on Virtuality
We Met Online
Aug 21 on the byte
People Are Going on Dates in the Metaverse and It Sounds Very Strange
Spare Us
Aug 17 on the byte
Wave of Criticism Hits Zuckerberg's Metaverse for Looking Like Crap
Zapped
Jun 30 on the byte
VR Company Shows Off Full-Body Suit That Electrocutes You Everywhere
READ MORE STORIES ABOUT / Virtuality
Keep up.
Subscribe to our daily newsletter to keep in touch with the subjects shaping our future.
+Social+Newsletter
TopicsAbout UsContact Us
Copyright ©, Camden Media Inc All Rights Reserved. See our User Agreement, Privacy Policy and Data Use Policy. The material on this site may not be reproduced, distributed, transmitted, cached or otherwise used, except with prior written permission of Futurism. Articles may contain affiliate links which enable us to share in the revenue of any purchases made.
Fonts by Typekit and Monotype.