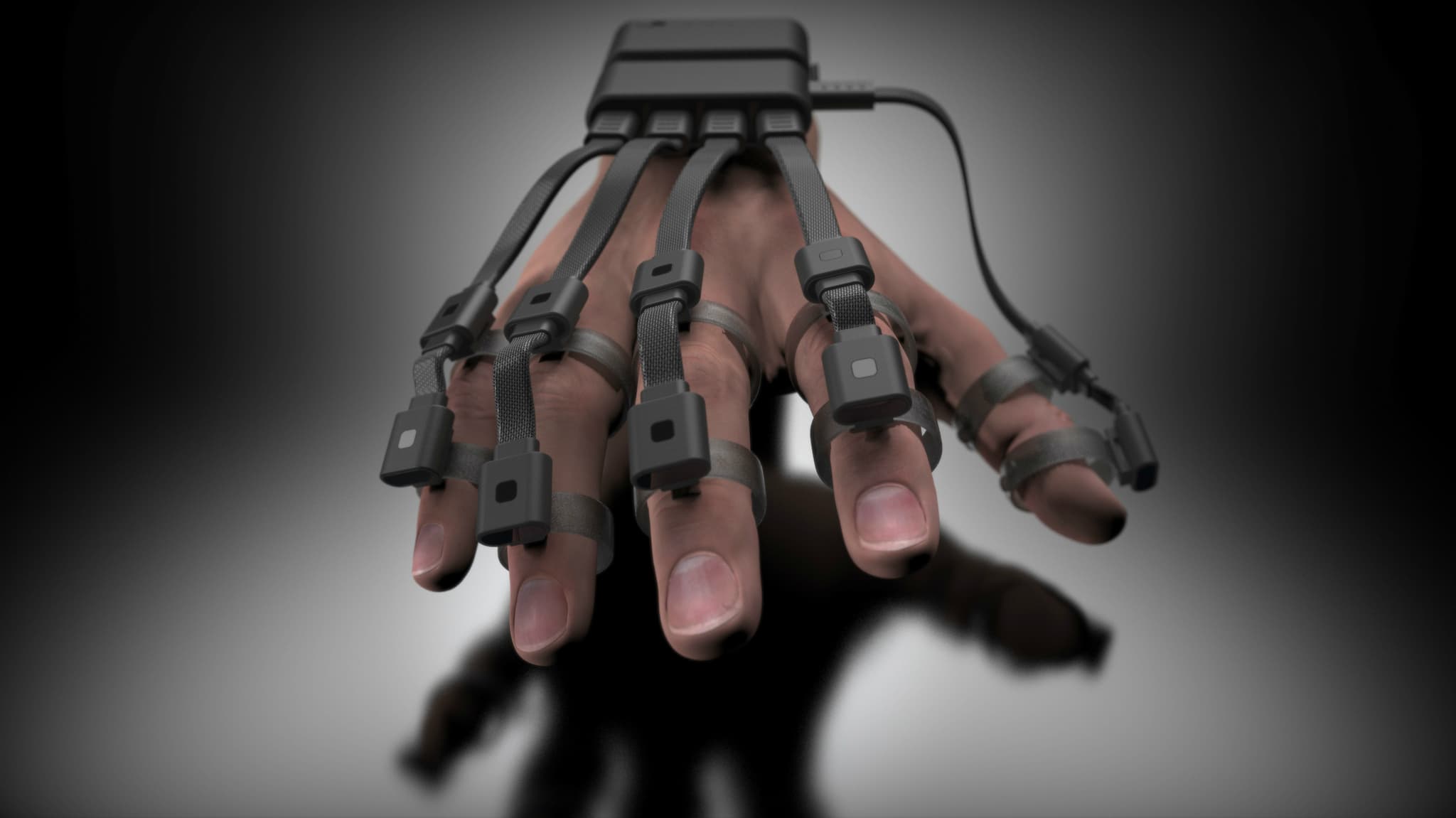 At the annual Consumer Electronics Show (CES), technology companies from around the world unveil and showcase their latest and greatest inventions. This year, Intel announced a new 49-qubit chip, HTC released a new virtual reality (VR) headset, and Fisker revealed an electric car with a 644-km (400-mi) range. In addition, home assistants, health improvement gadgets, and domestic help robots dominated the scene in Las Vegas. CES is the genesis of many transformative tech trends, and 2018 is no exception.

This year the CES venue was inundated with Amazon's Alexa devices. Refusing to be outdone, Google ensured its own Assistant was aptly showcased at a mammoth CES display and announced that its Assistant would getting a new addition — a screen. Lenovo, LG, and Sony will be producing Google Assistant speakers with screens in 2018.

Samsung also showcased an updated version of its own assistant named Bixby. This artificially intelligent (AI) assistant is similar in many ways to Siri, Alexa, and the Google Assistant. But Bixby might be a part of more than just your phone. Samsung plans to incorporate this tech into other technologies like televisions, and even refrigerators.

One surprising trend from CES this year was a throwback to "retrofuturistic" robots that combine contemporary tech with 20th-centrury aesthetics. Laundry-folding robots, robot dogs, and even a robotic smart home manager named CLOi all made an appearance.

Companies might be trying to tap into feelings of nostalgia — perhaps home assistants don't have to be sleek and unseen, but could be visible and humanoid, like a new-age Robby the Robot.

Gadgets that focus on improving users' health and well-being were in ample supply this year at CES. Philips launched a wearable headband to enhance sleep. Prevent Biometrics released a mouthguard that could detect concussions. Swim.com and Spire Health Tag collaborated to design a "smart swimsuit" that could help swimmers track their water workouts. Neutrogena unveiled its SkinScanner, which attaches to an iPhone and syncs with the Skin360 app to help users assess their skin health from home.

Virtual reality (VR) was once again front and center at CES. HTC unveiled its Vive Pro headset with integrated audio and a 2880 x1600 high-resolution display. Upgraded headsets aside, the Irish company Design Partners revealed its 'smart glove,' a haptic human-computer interface system for VR and augmented reality (AR). The glove integrates touch and physical sensation into the VR experience, a major milestone in the quest to make VR more realistic.

Google also unveiled a line of  VR180 cameras that allow users to conveniently and easily capture their own VR content, a partnership with Lenovo and Yi Technology.

These trends are by no means the only innovations showcased at CES 2018. But they do indicate where technologies will likely be heading in the coming year. As AI assistants, VR tech, and health gadgets take center stage at CES, they offer clues to the future of consumer electronics.

Read This Next
Oh, Good
Oculus Founder Builds VR Headset That Kills User If They Die in Game
TV for Your Face
Elon Musk Says the Metaverse Sucks and Neuralink Will Be Better
Diner Drama
People Furious at Robot Serving Pancakes at Denny's
Breakthrough Technologies
Facebook Hardware Devs Reportedly Skeptical of Metaverse
Robot Violence
YouTube Accidentally Removed Robot Battle Videos for "Animal Cruelty"
More on Robots & Machines
Blow Up Doll
Monday on the byte
Ukraine Accuses Russia of Using Inflatable "Dummy Tanks," Which Deflated
From the Dept. of...
Monday on futurism
The Best UPS Battery Backups of 2023
FROM THE DEPT. OF...
Jan 29 on futurism
The Best Netgear Routers of 2023
READ MORE STORIES ABOUT / Robots & Machines
Keep up.
Subscribe to our daily newsletter to keep in touch with the subjects shaping our future.
+Social+Newsletter
TopicsAbout UsContact Us
Copyright ©, Camden Media Inc All Rights Reserved. See our User Agreement, Privacy Policy and Data Use Policy. The material on this site may not be reproduced, distributed, transmitted, cached or otherwise used, except with prior written permission of Futurism. Articles may contain affiliate links which enable us to share in the revenue of any purchases made.
Fonts by Typekit and Monotype.