Renewable energy research could be left to the private sector, with federal programs taking a massive hit. 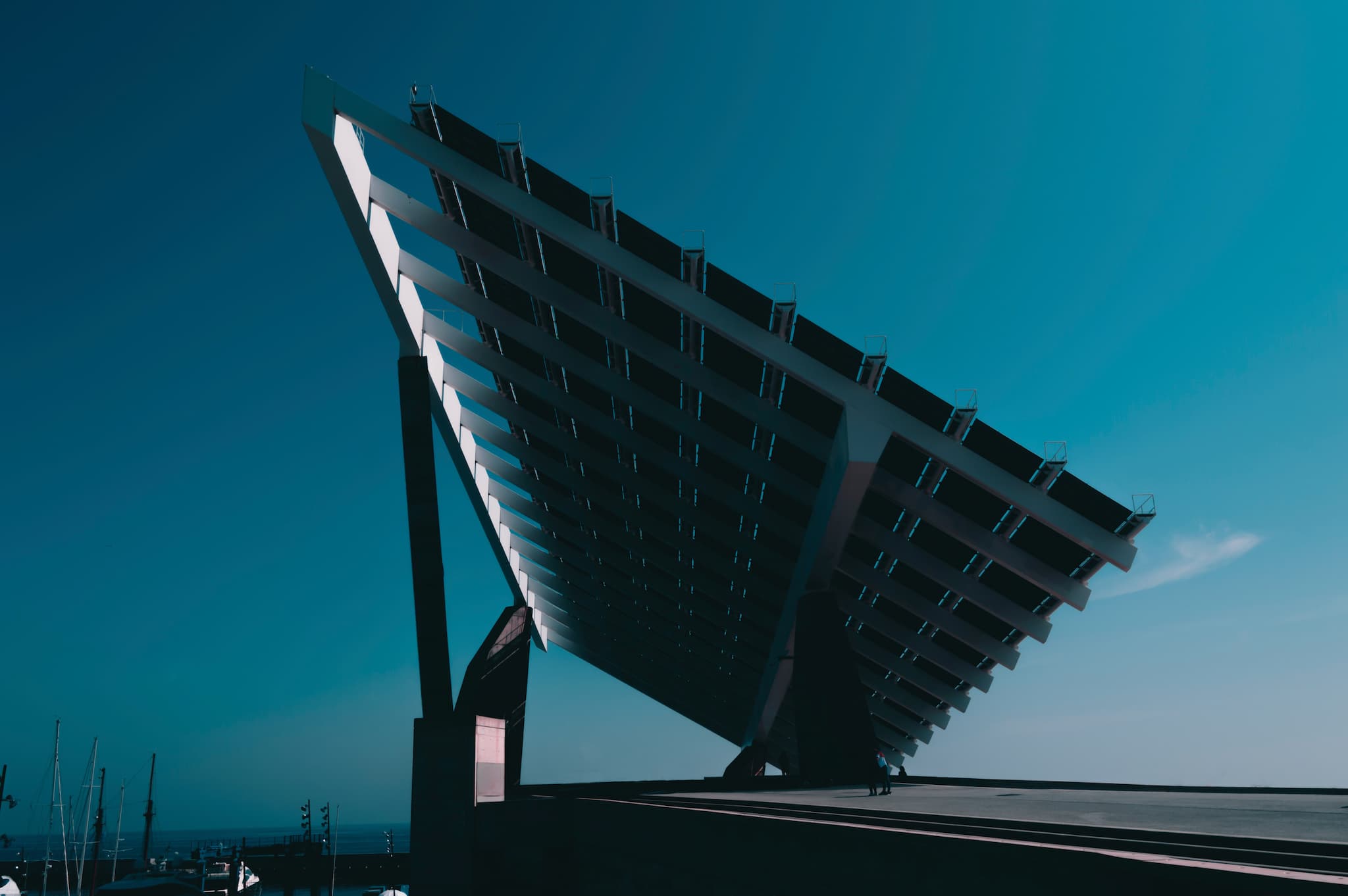 The Trump administration's latest budget proposal released on February 12, 2018 could have major consequences for the future of renewable energy in the U.S. If Congress approves the budget, it would cut the Office of Energy Efficiency and Renewable Energy's funding by more than half, and completely elimination of the Advanced Research Projects Agency-Energy (ARPA-E) program.

ARPA-E is a program that issues grants to energy startups from across the country. The program was nearly discontinued in 2017, but Congress awarded it an additional $15 million that ensured its survival for another year.

While Trump's 2018 proposal ensures the Department of Energy (DOE)'s overall budget remains almost the same, it would cut the $305 million required to keep ARPA-E afloat.

The GOP's rationale? The government shouldn't be allocating federal funds to research that overlap with development projects that are being paid for by the private sector. But ARPA-E's task is to support advances in technology that's too early for private sector investment, Ars Technica notes.

Since its formation in 2009, ARPA-E has provided funding for projects that develop solar cells, wind turbines, biofuels, energy storage, and carbon capture, just to name a few examples. In a subtle — or perhaps, not so subtle — way, the GOP is making sure we divest from the future of renewable energy.

Without a funding program like ARPA-E, the U.S. runs the risk of missing out on burgeoning projects that could be alternatives to fossil fuels. An addendum to the budget proposal submitted a $1.5 billion increase to the DOE budget — $1.2 billion of which is earmarked for research into the country's "energy future."

But only $120 million of that "energy future" funding is allocated towards research into sustainable transportation, renewable energy, and energy efficiency technologies. "Research and development of clean coal technologies," on the other hand, will receive $200 million in funding.

As expected, the new budget proposal pours money into forms of energy that supported by the administration, while defunding research into renewables. The United States's energy future will have global consequences, and the Trump Administration's enthusiasm for slashing renewable energy funding indicates that coal and other fossil fuels are here to stay, at least until 2020.

Read This Next
Futurism
By Turning Down 23andMe, Immigration Activists Are Actually Being Responsible About Genetic Privacy
Futurism
To Protect Endangered Coral Reefs, Researchers Need Legal Recourse
Futurism
Saudi Arabia Just Unveiled a Futuristic "Mega City" 33 Times The Size of NYC
Futurism
A New Blockchain Token Is Ready to Lead Us Into the Fossil Fuel-Free Future
Futurism
Politicians and Scientists Are Concerned About President Trump's Pick for NASA Leader
More on Future Society
Made Up
Yesterday on the byte
Someone Slipped Hundreds of Fake Articles About Things That Never Happened Onto Wikipedia
Ukraine War
Yesterday on the byte
Security Camera Footage Shows Russian Missiles Hitting Ukraine Shopping Mall
Fake Friends
Yesterday on the byte
The FBI Says Scammers Are Using Deepfakes to Apply to Remote Jobs
READ MORE STORIES ABOUT / Future Society
Keep up.
Subscribe to our daily newsletter to keep in touch with the subjects shaping our future.
+Social+Newsletter
TopicsAbout UsContact Us
Copyright ©, Camden Media Inc All Rights Reserved. See our User Agreement, Privacy Policy and Data Use Policy. The material on this site may not be reproduced, distributed, transmitted, cached or otherwise used, except with prior written permission of Futurism. Fonts by Typekit and Monotype.