In 2019, the Office of Energy Efficiency and Renewable Energy could see a 72 percent budget cut. 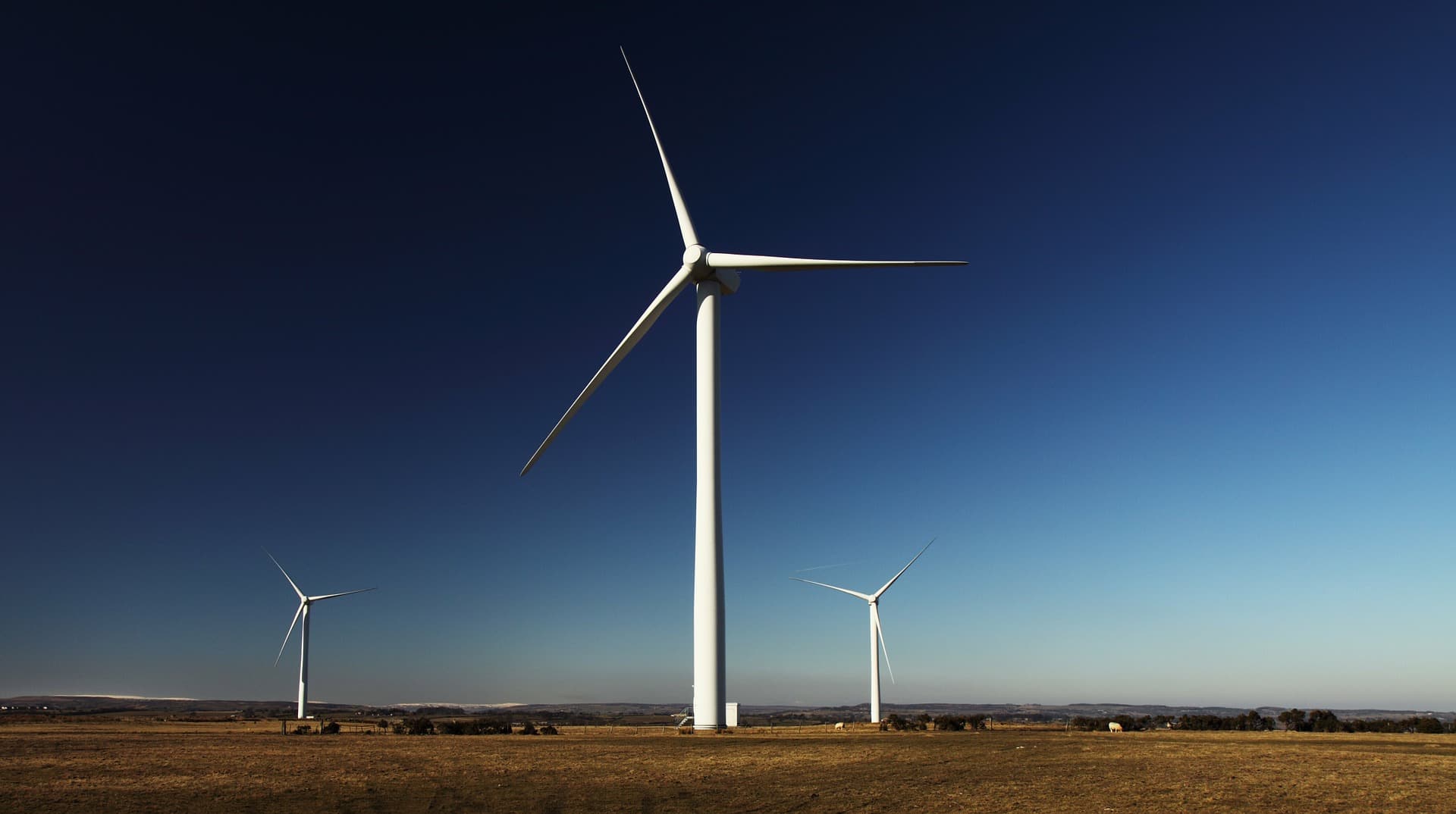 The Trump administration is expected to propose severe budget cuts to the government’s renewable energy and energy efficiency programs. The amount of money designated for such projects is set to be reduced by 72 percent for the fiscal year 2019.

President Trump had pursued cuts to the Department of Energy’s funding for the current fiscal year, which runs until October 1. However, these plans were derailed because of struggles to put a budget in place, which prompted a series of temporary resolutions maintaining current levels of spending.

The Office of Energy Efficiency and Renewable Energy (EERE) will spend $2.04 billion in the current fiscal year. The Trump administration made an unsuccessful attempt to reduce this to $636.1 million, and is now proposing an even smaller budget of $575.5 million for the 2019 fiscal year.

Congress will likely block most of the sharpest cuts being proposed by the Trump administration, and it’s possible that eleventh-hour revisions could make the budget more feasible. Still, these plans seem to be a clear statement of intent from the president.

It’s no secret that President Trump is reticent to move away from fossil fuels – he promised to bring jobs back to the coal industry on the campaign trail in 2016, and he made reference to “beautiful, clean coal” in this week’s State of the Union address. However, the administration’s will to favor fossil fuels and backtrack on clean energy development is likely to have repercussions across the globe.

Beyond the funding recommendations, the documents seen by The Washington Post propose cutting the amount of staff at the department from 680 in 2017 to 450 in 2019. With less money and less staff, it’s difficult to imagine how EERE could maintain its current output.

One of EERE’s greatest successes is the SunShot initiative, launched in February 2011 with the aim of reducing the cost of solar energy by 75 percent. By September 2017, the program had already met the goal it had set for 2020, bringing prices down to six cents per kilowatt-hour.

This progress could be undone as in January 2018 President Trump ordered new tariffs for imported solar cells, which could raise their price by up to 30 percent in the U.S. This decision will make solar energy more expensive to implement, as well as costing the country as many as 23,000 jobs in the industry.

Reports indicate that these budget cuts are partially inspired by a shift toward nuclear energy, which is favored by Energy Secretary Rick Perry. Despite the fact that nuclear power is safe, and indeed getting even safer as technology develops, this strategy stands in contrast to the fact that solar capacity has been catching up with nuclear in recent years.

These budget cuts seem to reflect the energy preferences of those within the Trump administration. However, given the U.S. is the second biggest polluter in the world, its energy policies matter, and their potential consequences could be felt well beyond the national borders.

Much of EERE’s funding goes toward research projects, many of which relate to things like off-grid energy production and energy storage. These technologies play a key role in developing countries’ abilities to move away from carbon, and it’s unclear who will pick up the slack if the U.S. is reducing its contribution.

Even if the U.S. decided to cut its spending on renewable energy, the international push for renewable resources will soldier on thanks to the efforts of major economies such as China and India. However, stifling research in one of the world’s most important scientific hubs will certainly impact countries who rely on U.S. technology to develop their energy infrastructure.

The proposed budget cuts still have to make it through Congress to become a reality, and it’s very unlikely that they’ll be passed without changes. However, given the Trump administration’s aggressive pro-coal agenda, many expect the new budget to be only the start of a long fight.

Read This Next
Brands We Love
Wondering if Solar Energy Is Right for Your Home? Find Out for Free.
Brands We Love
Residential Solar Power Seems Complicated. But This Free Service Makes It Easy.
Brands We Love
Is Solar Worth It in Your Area? Use This Free Cost Benefit Service to Find Out.
Brands We Love
Is Energy Independence Realistic for Your Home? This Free Solar Cost Analysis Has the Answer.
Brands We Love
Don’t Even Think About Buying Solar Panels Until You’ve Tried This Free Cost Assessment
More on Earth & Energy
The Kids Won't Be...
6:35 PM on futurism
Elon Musk Warns That Humankind Will “End Up in Adult Diapers”
Life Aquatic
5:58 PM on the byte
Much Like Hipsters, Scallops Can Be Lured to Their Death by Disco Lights
Blast It
2:42 PM on the byte
Japan Approves Play to Dump Radioactive Water Into Ocean
READ MORE STORIES ABOUT / Earth & Energy
Keep up.
Subscribe to our daily newsletter to keep in touch with the subjects shaping our future.
+Social+Newsletter
TopicsAbout UsContact Us
Copyright ©, Camden Media Inc All Rights Reserved. See our User Agreement, Privacy Policy and Data Use Policy. The material on this site may not be reproduced, distributed, transmitted, cached or otherwise used, except with prior written permission of Futurism. Fonts by Typekit and Monotype.