And it placed a gag order on program managers. 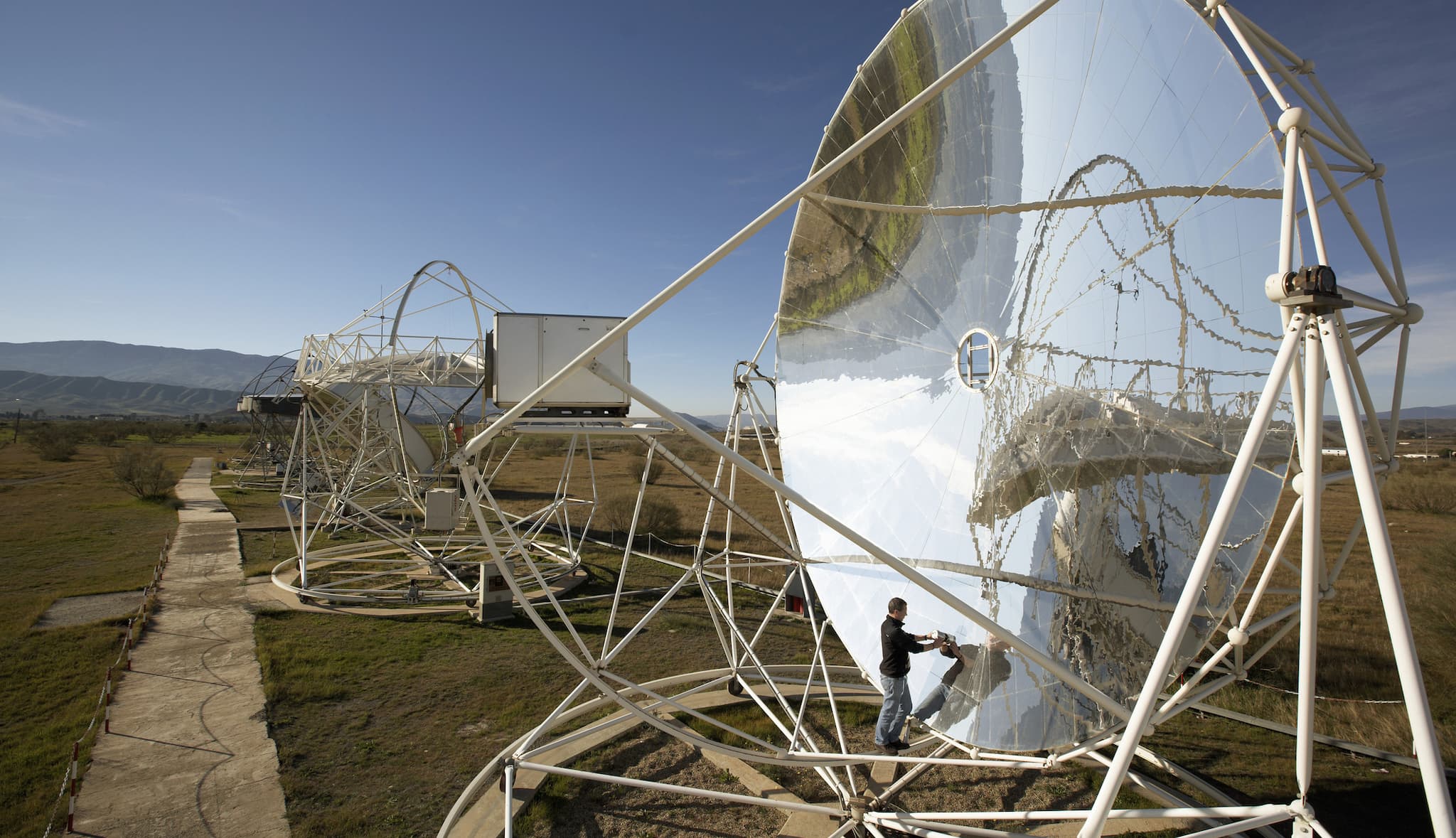 The U.S. Department of Energy (DOE) has frozen tens of millions of dollars in research funding for projects that were previously approved through its Advanced Research Projects Agency-Energy (ARPA-E). This move is being called a “no-contract action” by DOE officials, and it affects four new ARPA-E programs and more than a dozen projects within them.

The freeze also includes a gag order on ARPA-E program managers. This has left researchers wondering about the status of their grants, and according to the scientists involved in the projects, this uncertainty is devastating the research teams and affecting the viability of the small companies who depend on these major awards.

In addition to impacting future projects, the DOE's decision may also be hindering existing ones. Researchers are reporting that the DOE is refusing to respond to grantee requests for routine adjustments that cover the inevitable complications and delays inherent to the risky kinds of research ARPA-E prefers to fund. The DOE also appears to be refusing to approve new research thrusts that don’t require new funding.

Researchers are concerned that this may be the first step in the elimination of ARPA-E, a move proposed in President Trump's initial budget despite the agency's bipartisan support within Congress.

Plant biologist Molly Hanlon is one of the researchers affected by the freeze. She was supposed to begin work on April 24 on a $7 million project under the ARPA-E's ROOTS (Rhizosphere Observations Optimizing Terrestrial Sequestration) program. The project focuses on the development of deeper-rooted, high-yield crops, and she gave up other postdoctoral opportunities to pursue it under the tutelage of research leader Jonathan Lynch, a Penn State plant nutritionist.

The timing of the project is critical, and the delay may prove fatal. “[Y]ou have to start planting [the crops] in May,” Lynch told Science. “If you miss that window, you lose an entire season.” However, the start date isn't the only problem. “It’s the uncertainty that is so stressful,” Lynch claimed. “Are they ever going to fund us? And even if they do, how long will the delay last? We can’t do anything until we get word from them.”

SAFCell Inc., a small California company led by Calum Chisholm, is also playing the waiting game with its ARPA-E funding. Chisholm, an expert in hydrogen storage and fuel cell technologies, was named one of 16 lead partners of the ARPA-E REFUEL (Renewable Energy to Fuels Through Utilization of Energy-Dense Liquids) program back in December 2016.

After the announcement, Chisholm was approved for preaward spending of $200,000, which he used to hire two new employees for the project and order one-off parts and equipment. He has also raised $1 million for the project, but he can't keep that money in limbo forever. “The work on this grant represents about half of our total productivity,” Chisholm told Science. “If the project is delayed significantly, I could run out of cash. And that will put the entire company in jeopardy.”

These are just two examples, and according to Science, five of 16 REFUEL projects and five of 10 ROOTS projects are all frozen, waiting for funding they were promised.

Researchers at the St. Louis, Missouri, Donald Danforth Plant Science Center have worked on $20 million worth of ARPA-E-funded research projects over the past two years, including a ROOTS project. Leaders of the facility have contacted both state and federal officials to plead their case. “The loss of funding for ARPA-E will have impact, in our region and our country, that is far greater than the face value of the [proposed 2018] budget cut,” Danforth’s president, James Carrington, wrote to Senator Roy Blunt (R–MO). “I strongly encourage you to work to maintain ARPA-E, and to ensure that funds that have already been awarded remain intact.”

Read This Next
Futurism
States Sue to Stop Trump's EPA From Stripping Vehicle Emissions Rules
Futurism
US Absent From Global Meeting on Ocean Health. That's Bad News for the Planet
Futurism
Trump's New Tax on Imported Solar Cells Could Start "Trade War"
Futurism
The EPA Just Removed Climate Change From Their Climate Change Website
Futurism
Another U.S. Government Website Has Removed References to Climate Change
More on Earth & Energy
Going Hydrogen
Dec 2 on the byte
Airbus to Strap Hydrogen Fuel Cell Engine to Massive Superjumbo Jet
Wolfenstein
Dec 1 on the byte
A Brain Parasite Is Making Wolves Into Pack Leaders, Scientists Say
LED Down the Wron...
Dec 1 on the byte
Defective LED Streetlights Are Turning the Night Purple
READ MORE STORIES ABOUT / Earth & Energy
Keep up.
Subscribe to our daily newsletter to keep in touch with the subjects shaping our future.
+Social+Newsletter
TopicsAbout UsContact Us
Copyright ©, Camden Media Inc All Rights Reserved. See our User Agreement, Privacy Policy and Data Use Policy. The material on this site may not be reproduced, distributed, transmitted, cached or otherwise used, except with prior written permission of Futurism. Articles may contain affiliate links which enable us to share in the revenue of any purchases made.
Fonts by Typekit and Monotype.