And it costs a staggering $500 billion. 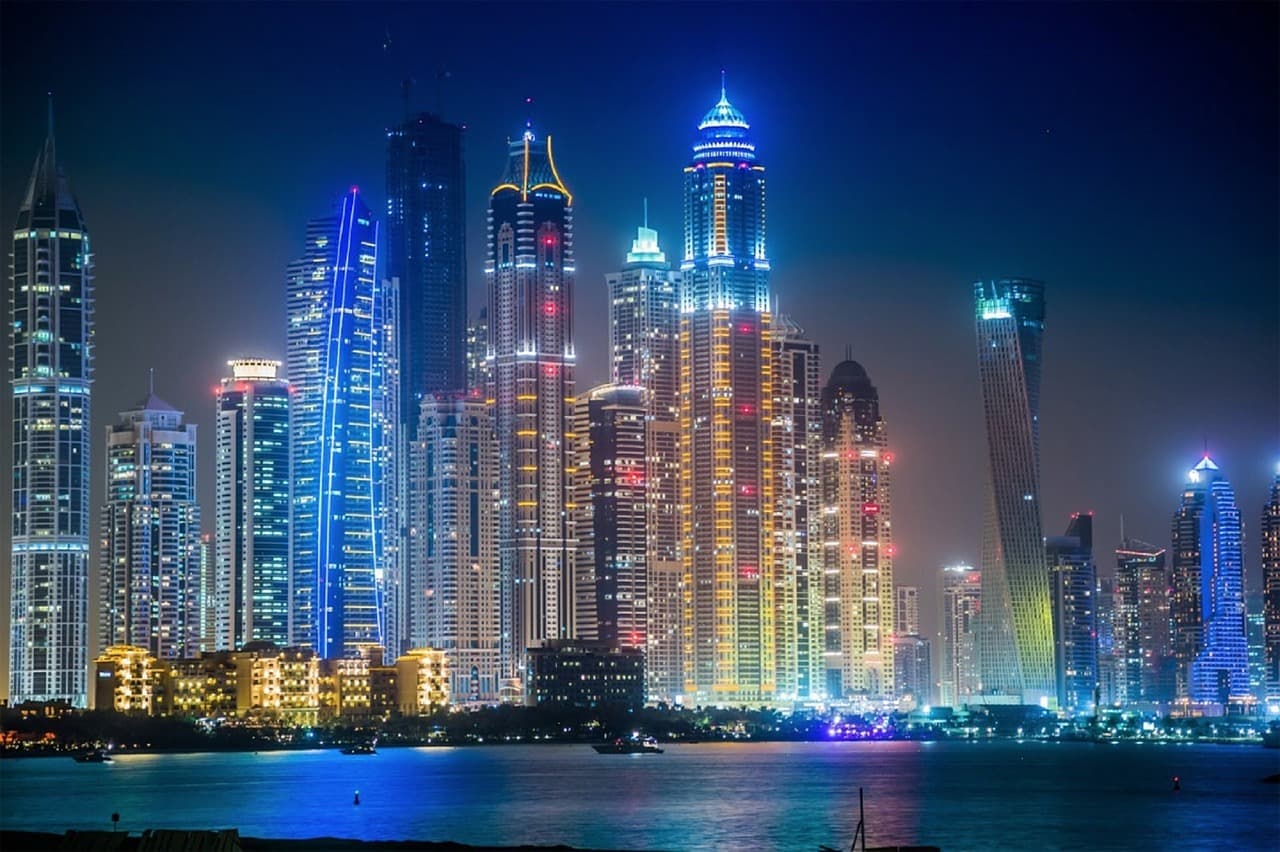 Saudi Arabia is the world's largest oil exporter, but falling oil prices have made it more difficult for the country to pay its oil workers.

Now the Saudi Arabian government has come up with a project that could give its economy a boost: a $500 billion mega-city that will connect to Jordan and Egypt and be powered completely by renewable energy.

On Tuesday, Saudi Crown Prince Mohammed bin Salman announced the project, called NEOM, at the Future Investment Initiative conference in Riyadh. It will be financed by the Saudi government and private investors, according to Reuters.

NEOM's larger goal is to lessen Saudi Arabia's reliance on oil exports, which could expand the country's economy beyond oil,  bin Salman said at the conference. The city will focus on a variety of industries, including energy and water, biotechnology, food, advanced manufacturing, and entertainment. Saudi Arabia hasn't released a masterplan yet for what it will look like.

The country appointed Klaus Kleinfeld, a former chief executive of Siemens AG and Alcoa Inc, to run the NEOM project. Officials hope that a funding program, which includes selling 5% of oil giant Saudi Aramco, will raise $300 billion for NEOM's construction.

The project could make NEOM one of the largest cities to run without fossil fuels. In the US, one of the largest cities to run on 100% renewable energy is Burlington, Vermont, which doesn't come close to the planned size of NEOM. Cities in Iceland and Norway also claim to be close to achieving entirely renewable electrical grids with help from natural resources like hydropower and geothermal heat.

"This place is not for conventional people or conventional companies, this will be a place for the dreamers for the world," bin Salman said on a panel at the conference. "The strong political will and the desire of a nation. All the success factors are there to create something big in Saudi Arabia."

Read This Next
Neom Thank You
Saudi Prince Plans City With Human Gene Editing, Artificial Rain
Futurism
To Protect Endangered Coral Reefs, Researchers Need Legal Recourse
Futurism
A Dangerous Cyberattack On A Petrochemical Plant Could Be The First Of Many
Futurism
Here's What Trump's New Budget Means for Renewable Energy
Futurism
A New Blockchain Token Is Ready to Lead Us Into the Fossil Fuel-Free Future
More on Future Society
Rough
Yesterday on futurism
Elon Musk's Twitter Is Reportedly Failing Miserably to Contain Horrific Child Abuse Content
YouTube Propaganda
Yesterday on the byte
Experts Say There's Something Very Weird About North Korean YouTubers
Bird Crap
Feb 4 on the byte
It Looks Like Elon Musk Is Actually Building a Twitter Payment Platform
READ MORE STORIES ABOUT / Future Society
Keep up.
Subscribe to our daily newsletter to keep in touch with the subjects shaping our future.
+Social+Newsletter
TopicsAbout UsContact Us
Copyright ©, Camden Media Inc All Rights Reserved. See our User Agreement, Privacy Policy and Data Use Policy. The material on this site may not be reproduced, distributed, transmitted, cached or otherwise used, except with prior written permission of Futurism. Articles may contain affiliate links which enable us to share in the revenue of any purchases made.
Fonts by Typekit and Monotype.