Viewers will be able to watch the action from anywhere in the arena. 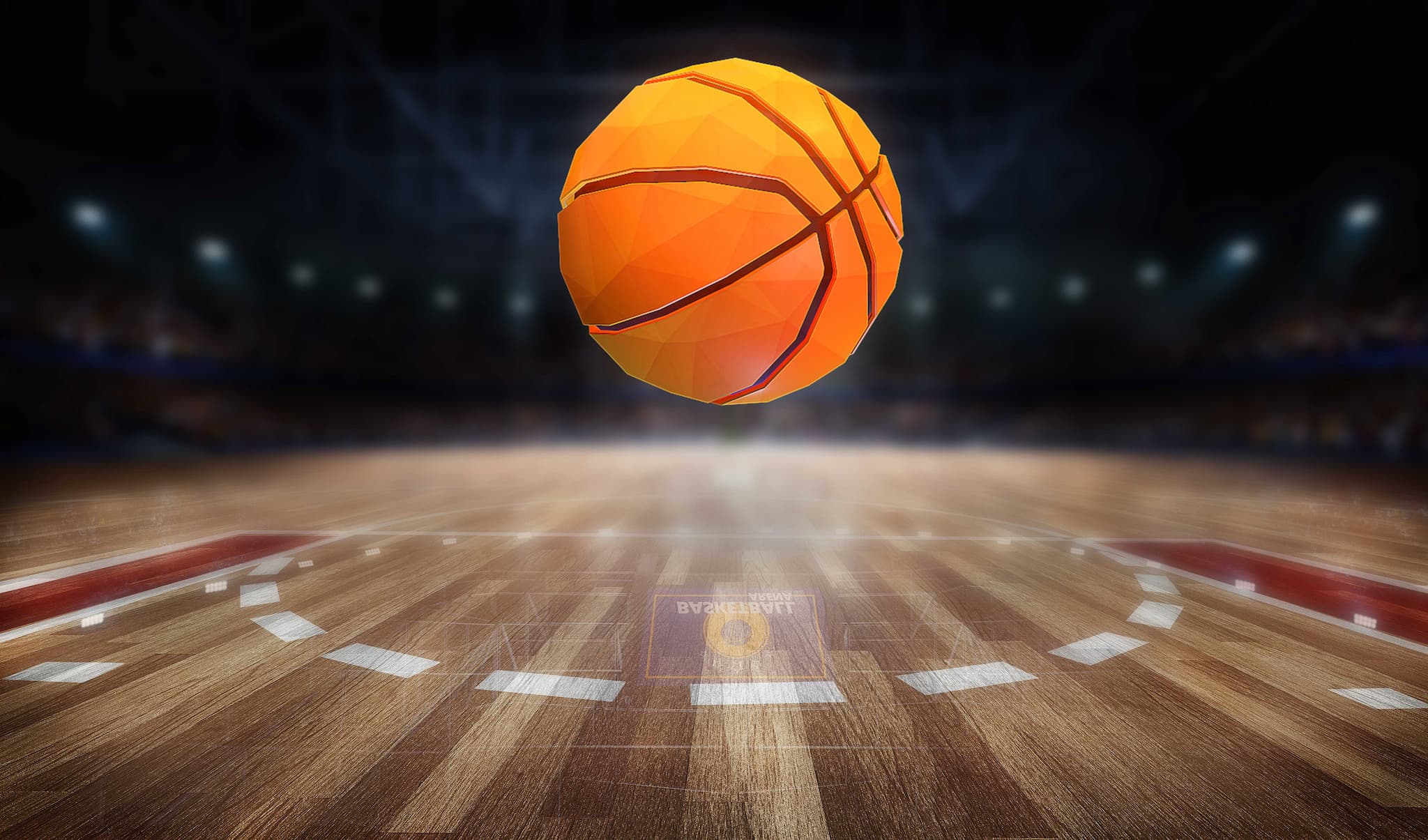 Since is formation in 2010, Magic Leap has emerged as one of the most promising companies working with augmented reality – despite showing very little of its technology to the public. Now, its CEO, Rony Abovitz, has indicated that the AR Magic Leap headset might be on track to launch sooner rather than later.

Abovitz appeared at Recode's Code Media conference alongside NBA commissioner Adam Silver to announce that live basketball games will be streamed to the company's headset. Play will be captured as volumetric video, giving viewers the ability to move around the court and choose whatever viewing angle they like.

The presentation even included a video of retired NBA player and current basketball analyst Shaquille O'Neal, who showed off his own Magic Leap headset and enthused about his own experience watching games on the glasses, calling it "the most amazing thing."

In a follow-up interview with The Verge, Abovitz stated that this method of streaming live NBA games will be available within the next two to five years.

Volumetric video uses multiple cameras to produce an image with depth, which isn't too far removed from the standard broadcasting set-up at a sporting event. This could make NBA games a perfect proving ground for Magic Leap's technology.

Read This Next
From Our Partners
Save on Science Toys And DIY Kits During This Pre-Black Friday Sale
From Our Partners
Augmented Reality Eyewear Is The Future, And It Is Not Too Far Off
From Our Partners
Teach Kids The Joys Of Geography With 15% Off This AR Globe
From Our Partners
The Mere Act of Viewing Art Can Release Dopamine and Endorphins
From Our Partners
The Orboot Earth Brings Augmented Reality To Old-School Globes
More on Sci-Fi Visions
Intern Return
Yesterday on the byte
Oops! Facebook Tells Interns It Already Hired That It Can't Afford Them Anymore
Cool MMArk
Wednesday on the byte
Mark Zuckerberg's Wife Looks Absolutely Horrified by His New Hobby
Star Yard
Wednesday on the byte
Huge Graveyard of Stars Surrounds Our Galaxy, Scientists Say
READ MORE STORIES ABOUT / Sci-Fi Visions
Keep up.
Subscribe to our daily newsletter to keep in touch with the subjects shaping our future.
+Social+Newsletter
TopicsAbout UsContact Us
Copyright ©, Camden Media Inc All Rights Reserved. See our User Agreement, Privacy Policy and Data Use Policy. The material on this site may not be reproduced, distributed, transmitted, cached or otherwise used, except with prior written permission of Futurism. Articles may contain affiliate links which enable us to share in the revenue of any purchases made.
Fonts by Typekit and Monotype.