This new class of tech will introduce us to "spatial computing." 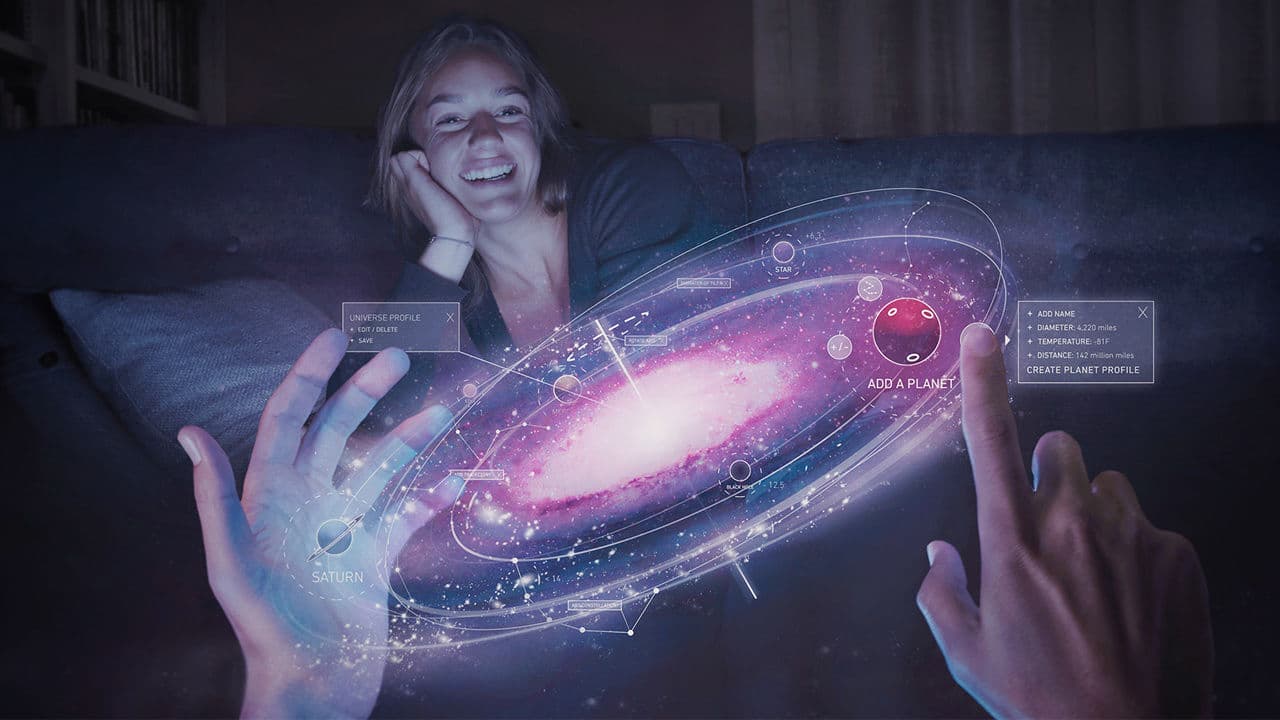 At eMerge 2017, Magic Leap founder Rony Abovitz gave a number of updates concerning his company's first product, which is currently in production. He revealed in his speech that the technology is "up and running and live" — it is hands free, does not require looking through a video display, and introduces an entirely new class to the technology which he coined as "spatial computing."

Another exciting piece of news is that it is being priced for "affordability" — Abovitz stated "if you're willing to pay for a premium mass consumer device, you'll be happy with us." He also said the "launch is not that far away," and will focus on the "U.S. first, but definitely not U.S. only."

Abovitz also said that potential consumers are not the only group enthusiastic about Magic Leap. He has seen an outpouring of people who want to become developers. He stresses that he has an extremely loose definition of the word, which can extend from artists to film-makers to programmers to "kids in garages." In order to foster this developing community when the release comes, Abovitz says that he and his team "want to make sure we're learning to serve developers and creators properly first."

The Potential of Magic Leap

Magic Leap is neither augmented reality or virtual reality but, as Abovitz explained at eMerge, a "Spacial Ambiance, using digital light fields to create a personal computer that is ambient, always around you [...] and is always contextually aware."

While Andre Iguodala gave some vague information about his demo experience — including that the technology is controlled by eye movements and modulates lights in a user's environment, that it has a voice assistant like siri, and that it takes the form of a belt pack with connected glasses. The company has neither confirmed or denied his claims, nor provided much more information.

What we do know, though, is that it has the potential to change almost any industry in the world. David Erwalt, of Forbes, got a rare interview with the founder and concluded that:

This technology could affect every business that uses screens or computers and many that don’t. It could kill the $120 billion market for flat-panel displays and shake the $1 trillion global consumer-electronics business to its core.

While the eMerge announcement gives us just a taste of the technology to come, we hope all of our questions will be answered very soon when we get to try the product for ourselves.