We are Just Six Months Away from Magic Leap One 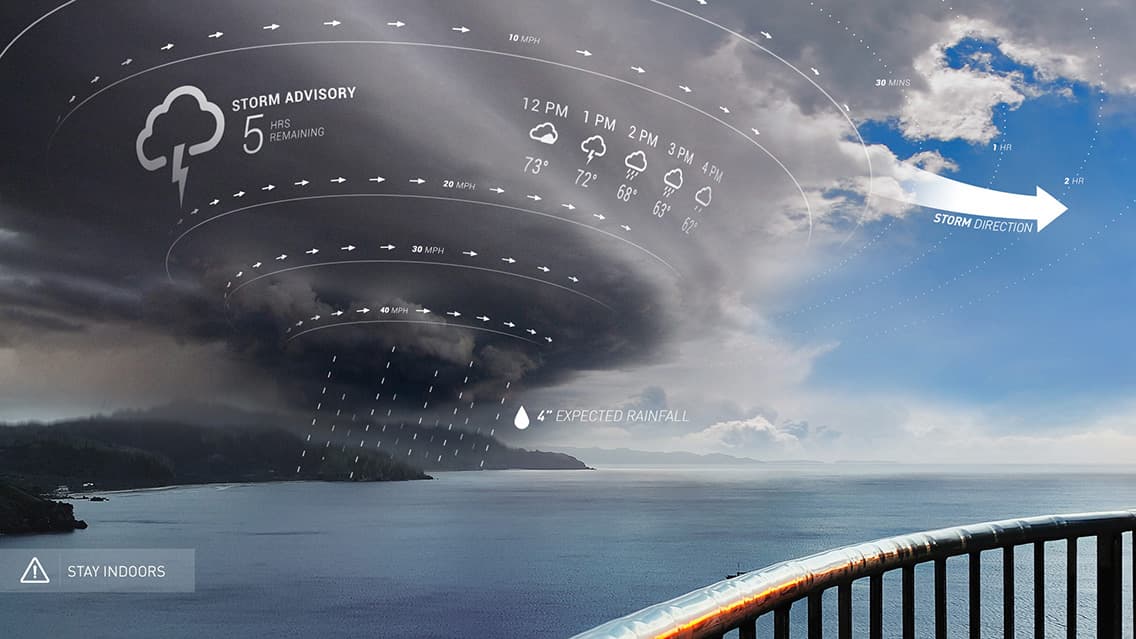 Magic Leap is finally ready to make good on all of those lofty promises it's made, but there's a catch. The mysterious mixed-reality company has announced plans to release a product to a "small group of users" sometime within the next six months.

We still have no clear idea what the final device will look like, but we do know that it will be expensive. Reports point to the device, dubbed the Magic Leap One, debuting at a price point between $1,500 - $2,000.

A few weeks ago there were reports on an image from a 2015 patent filing that may have shown a version of the headset Magic Leap was working on. A spokesperson quickly shot down hopes that these images did indeed show the finished product.

The company is reportedly looking to raise even more money with potential investments upward of $500 million, to give Magic Leap an astonishing $6 billion valuation. This is quite the feat for a company as cagey as this, who hasn't revealed definitive images of their product, let alone a public prototype demonstration.

All of this mystery sure does build excitement for this upcoming release. The company has made some lofty promises of all the ways this tech will change the lives of users, and now the time has come for them to show the world what they're made of.