Augmented Reality Is Bringing The Internet To Life

Soon, you won’t just surf the web, you’ll live in it. 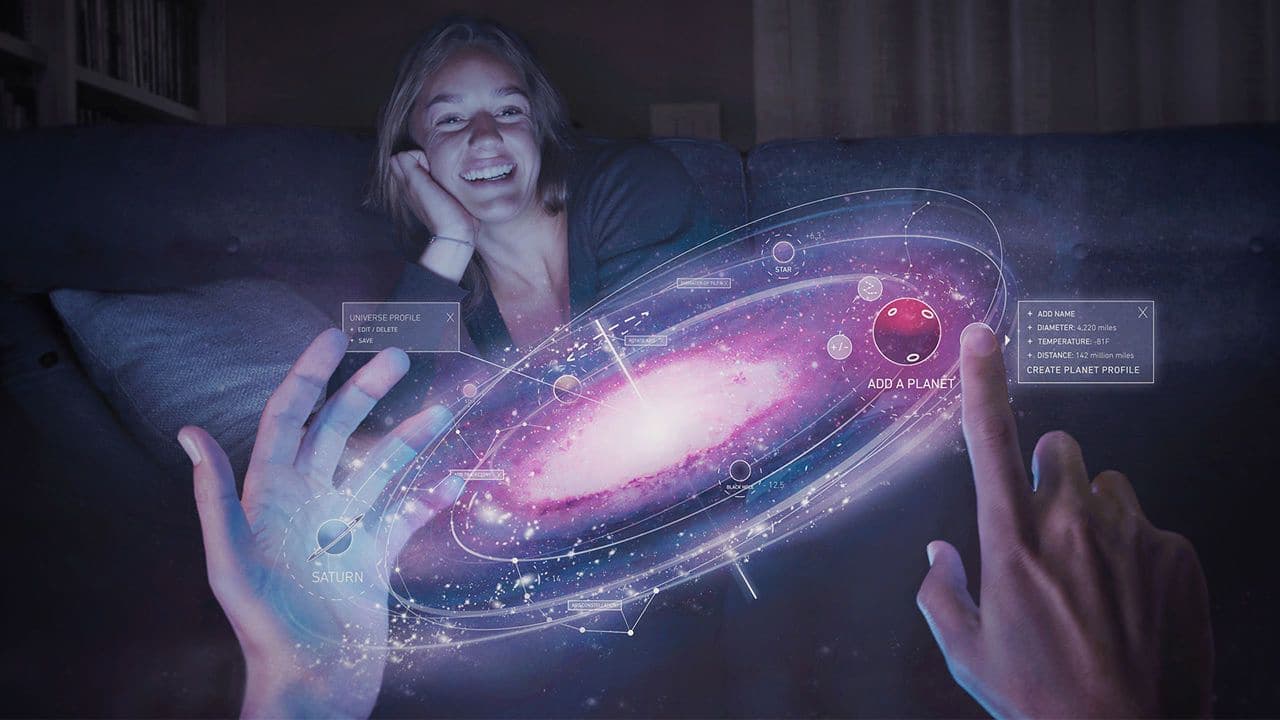 In the early 90’s the World Wide Web came online and with it came most people’s introduction to the internet.

At first, it was just this thing that existed on the fringes of society, used by a select few who were mostly captivated by the novelty of being able to beam information around the world instantly. It only had a few sites, and there really wasn’t much to do. Eventually, as more and more content was created, it sucked everyone in. Now, it has become impossible for anyone to live in society without a connection.

Seeing is believing. If you get the chance, give it a shot, till then watch this demonstration of Microsoft’s Hololens to get a sense of what it will enable you to do.

It is still early days, the hardware is not quite there yet and the applications are still very limited. But as you read this there are people all over the world working to populate our world with AR applications that will leave the real world looking empty and dull.

There is virtually no part of life that AR will not impact. Education, art, business, sports, travel, entertainment, all will be enhanced by the introduction and application of AR to them, just as they were by the internet. Imagine sitting across the table in a meeting with someone, and beside them, as you are looking at them, an info-graphic pops open telling you everything you need to know about them. Or traveling to the Amazon and instantly seeing everything you want to know about every plant and animal you look at. Or sparing with Muhammad Ali and playing 1 on 1 with Michael Jordan.

The biggest application will probably be in how we educate kids. Let’s face it, the online world is more captivating than anything going on inside a classroom. To compete for their attention, we are going to need to bring the digital world into the classroom and AR provides an ideal tool for doing that. Rather than having kids squint at blackboard and projectors, they will have interactive lessons rendered in front of them.

Another term you might hear is MR, mixed reality. The line between MR and AR is a little blurry as they both lack clear definitions. The most hyped piece of MR is from a company called Magic Leap. They have managed to raise 1.4 billion dollars in funding to keep their super secretive project going. All we have are a few leaked videos of what it could do two years ago.

Where is This Going?

It has been just over 20 years since the internet was introduced to the masses through the world wide web and look at all that is has done in that time. Nothing has ever had a greater impact on as many people in such a short amount of time. And it is rapidly evolving. The pace at which it is progressing is itself accelerating meaning the next 20 years will see far more change than the last 20 years did.

VR, AR, and MR (someone needs to come up with a catchy name for calling all three) are the next set of tools that will push the digital world forward. The devices will get better and more content will be created, eventually allowing the internet to jump from the screen to the world. It will be all around us, digitally populating our world while also giving us whole new worlds to step into.

The bigger question may not be what we are going to do with it but what it is going to do to us.