A Leak Has Finally Revealed What Magic Leap Is Working On

Mixed reality is going to be our new reality. 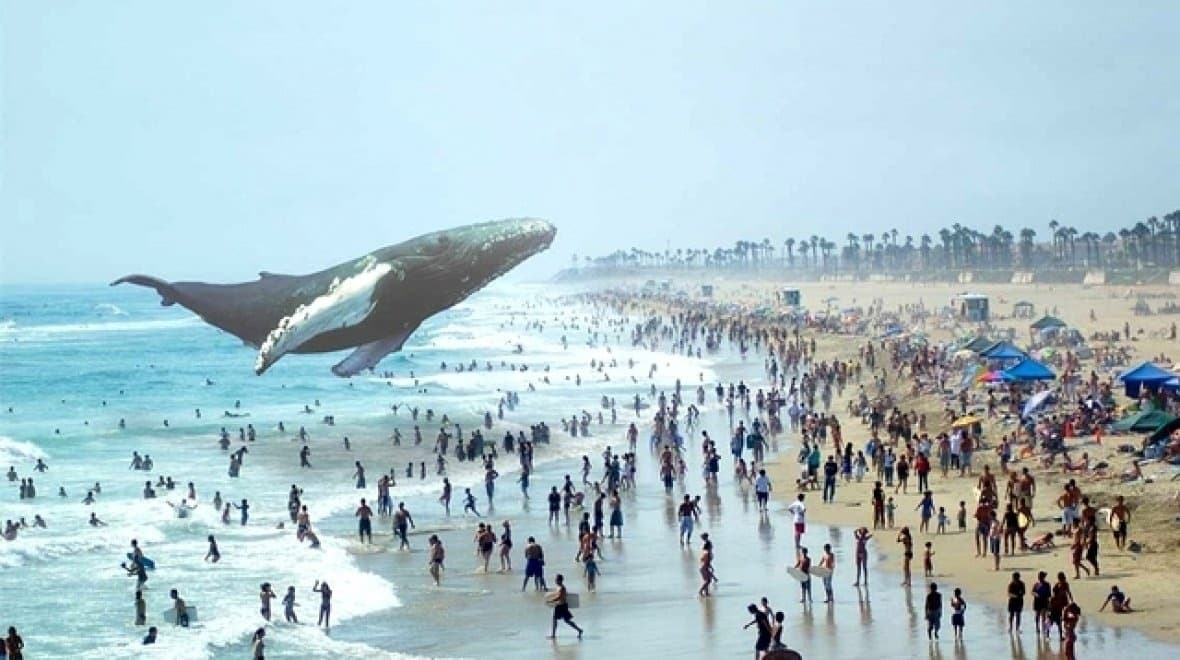 Welcome To A New World

Some time back, Magic Leap raised a staggering $1.4 billion in venture capital in order to make mixed reality our new reality. Since then, a proverbial firestorm of media coverage has swarmed around them. Part of this stems from the secretive nature of the company.

Part of this firestorm stems from the secretive nature of the company. Few people have tried the tech (and ever fewer journalists), so no one really knows what to expect; however, if the teasers are any indication, whatever they develop is going to be pretty fantastic.

Now, it seems that we may finally be seeing what Magic Leap has really been up to. Business Insider asserts that an image of a prototype was just leaked to them. Their source said that the device is known as "PEQ0,” which is a stand-in name that was derived from an internal "prototype naming scheme" that Magic Leap uses.

Business Insider tried to reach out to the company for comment and to verify the information, but they didn't hear anything back by the time the article was released. As you can see in the below image, the prototype

As you can see in the below image, the prototype definitely looks like a prototype. And this is a bit of a problem.

SCOOP!!! This is the FIRST PUBLIC PHOTO of MAGIC LEAP https://t.co/6hPEMe6eCg pic.twitter.com/oWKBJvKmza

The issue with this is that, in recent months, Magic Leap has been accused of using erroneous and misleading marketing material to make the public (and reporters) believe that the technology is a lot farther along than it truly is.

Specifically, Reed Albergotti published an article in which he alleged that Magic Leap had “oversold” its system, using different tech for the demo than what will be used in the final product. In response, in a memo to employees, CEO Rony Abovitz stated that the company shouldn't be sidetracked: "Ignore all of this. Focus on what we are doing, and we ship a great product. That will speak loudly and reverberate for many years."

This leak also comes at a prime time, as there is a board meeting next week that is generally seen as "a milestone in the product's development." In short, it is a chance to show, once and for all, that Magic Leap can truly do all that they claim—shrink augmented reality tech so that it is truly portable.

If this prototype is any indication, they have a lot of work to do before next week.