The company is the latest to give the crypto a shot. 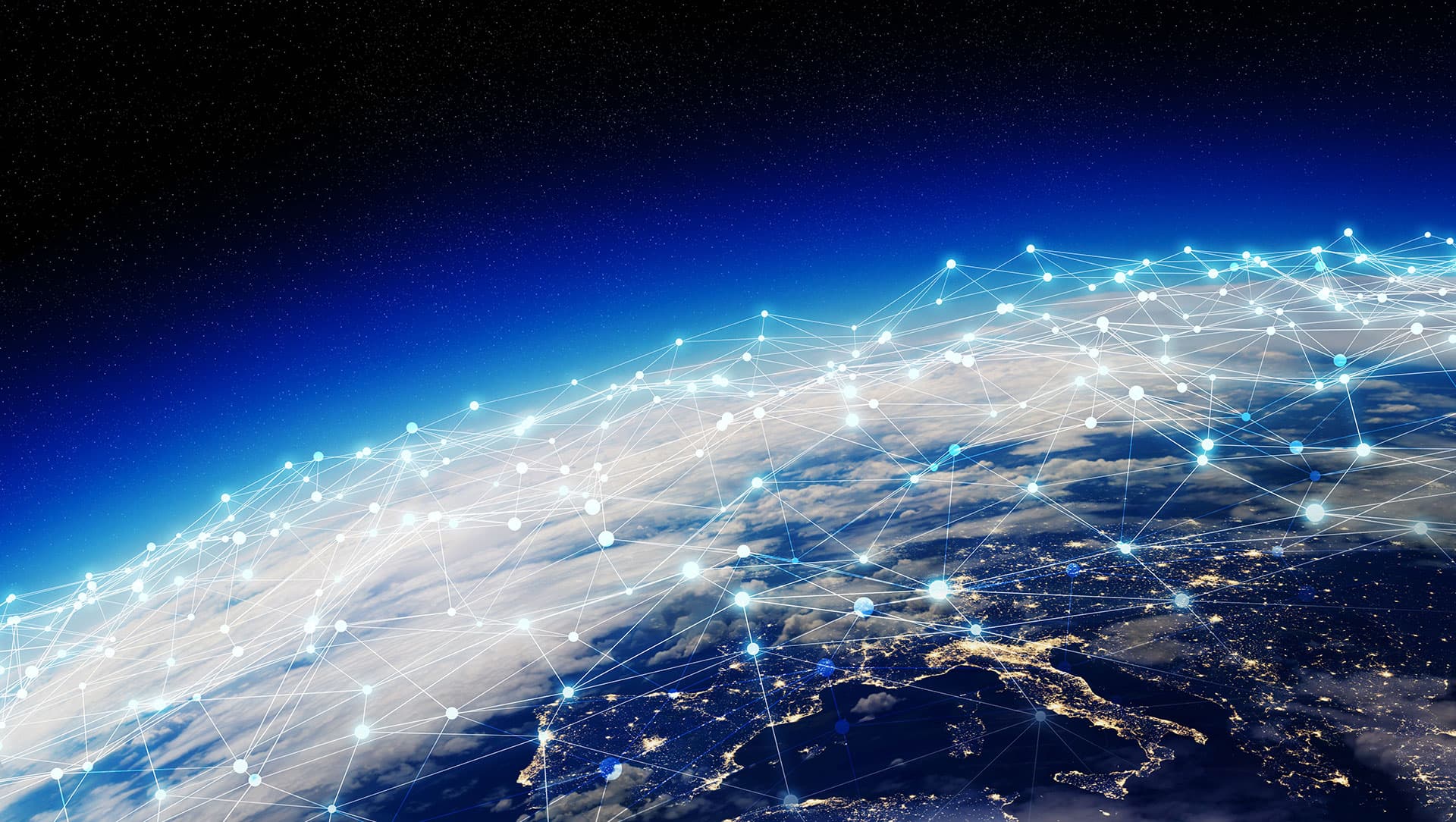 Financal services company Western Union is experimenting with the Ripple blockchain and corresponding XRP cryptocurrency, according to CEO Hikmet Ersek.

Ersek informed analysts of the Ripple tests during a conference call on February 13, noting that the company is considering ways to use Ripple to settle transactions and for capital optimization. A Western Union spokesperson told Fortune the company is also experimenting with XRP, Ripple's native cryptocurrency.

Ripple confirmed the relationship with Western Union. “We’ve been testing different products with Western Union for a while," the company wrote in a statement to Bloomberg News on February 14. "We’re excited about our work towards a pilot implementation of xRapid, which uses XRP in payment flows."

Western Union's Ripple tests aren't the first example of a major finance company experimenting with cryptocurrency, nor is Western Union the first to look specifically into Ripple. Just this week, the Saudi Arabian Monetary Authority (SAMA) — the central bank for the Kingdom of Saudi Arabia — signed an agreement to bring Ripple's blockchain software, XCurrent, to banks in the country.

However, Western Union is one of the few to experiment with XRP, which could help Ripple become an even bigger player in the crypto market.

Earlier this week, Ripple CEO Brad Garlinghouse told attendees at a Goldman Sachs technology conference in San Francisco that transactions with XRP are "1,000 times faster" than those using crypto market leader bitcoin and cost just “a fraction of a cent” each compared to bitcoin's $13. The company hopes to work "within the system” to gain traction with the mainstream, said Garlinghouse.

After experiencing significant growth in 2017, XRP hit an all-time high of $3.84 per unit in January 2018, but has since dropped back down to around $1.14, as of the time of writing. If Ripple's partnerships with Western Union and other institutions go well, 2018 could be the year it truly challenges bitcoin for the crypto throne.

Read This Next
Dubious Donations
Politicians Refuse to Say Whether They'll Give Back Donations From Sam Bankman-Fried
Bye Bye Baby
Lawyer for Crypto Laundering Rapper Says She Won't Flee Because of Her Frozen Embryos
Bitcoin & Clyde
Feds Arrest Crypto CEO for Bitcoin Laundering, But Her Real Crime Was Against Rap Music
HODL Problems
An Entire Country Switched to Bitcoin and Now Its Economy Is Floundering
Crypto Courts
Crypto Startup Lets You Fund Other People's Lawsuits Against Each Other
More on Future Society
Down in Flames
Yesterday on the byte
Elon Musk Apparently Thinks Twitter Is a "Flaming Dumpster Rolling Down the Street"
All Tomorrow's Pa...
Yesterday on the byte
Party Startup Says It Has Zero Plans to Make Any Money With Investors' Funds
Primate Theft
Tuesday on the byte
It Was a Very Bad Weekend for Monkeys Being Stolen From Zoos, Apparently
READ MORE STORIES ABOUT / Future Society
Keep up.
Subscribe to our daily newsletter to keep in touch with the subjects shaping our future.
+Social+Newsletter
TopicsAbout UsContact Us
Copyright ©, Camden Media Inc All Rights Reserved. See our User Agreement, Privacy Policy and Data Use Policy. The material on this site may not be reproduced, distributed, transmitted, cached or otherwise used, except with prior written permission of Futurism. Articles may contain affiliate links which enable us to share in the revenue of any purchases made.
Fonts by Typekit and Monotype.