Magic Leap: New Round of Investments Brings Value of "Cinematic Reality" to Billions 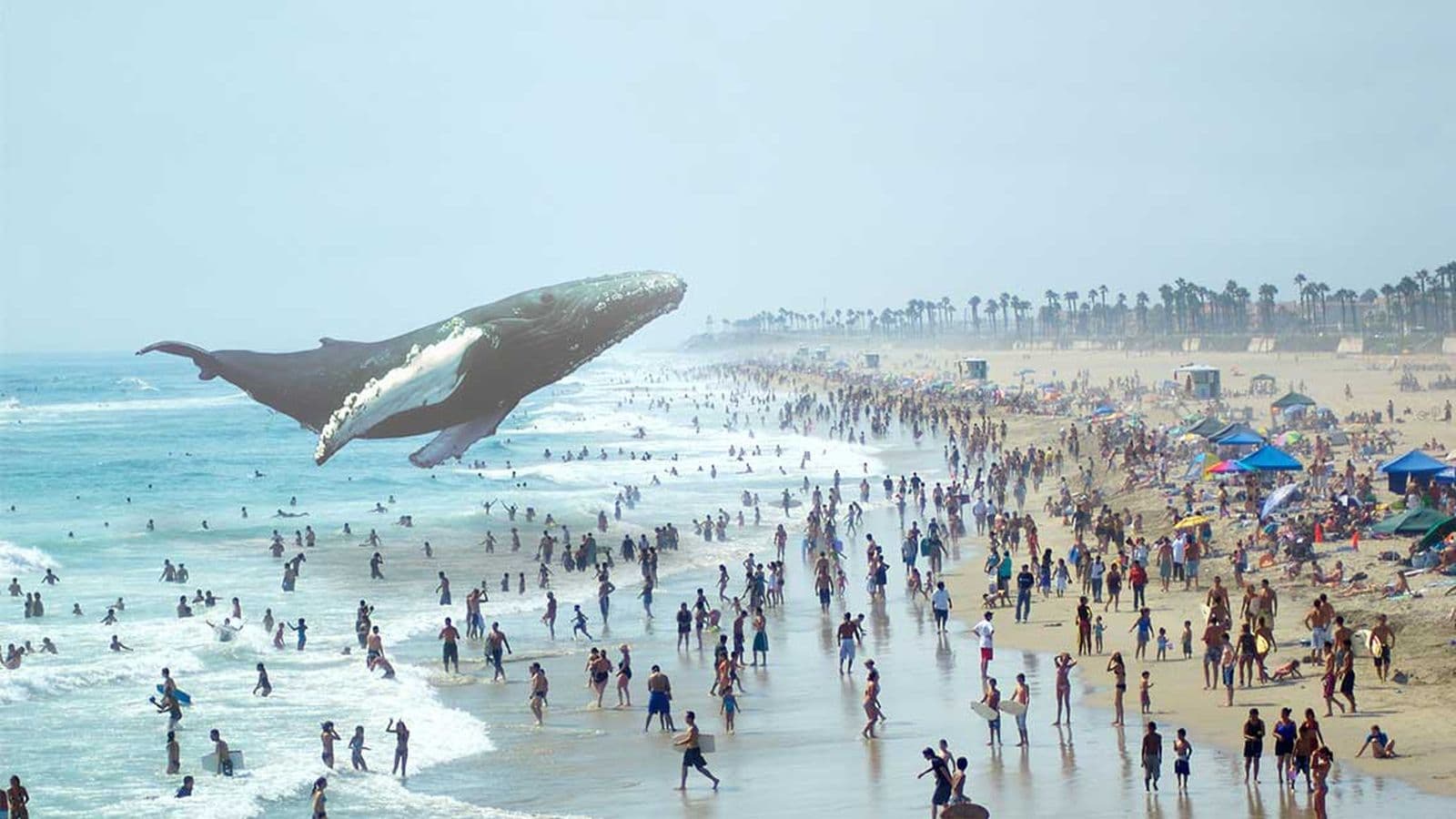 Last we heard, Google had invested $542 million in Magic Leap, the secretive augmented reality startup. Now, reports have come in showing that Magic Leap has raised $837 million in investments, all before even releasing a product.

“We’re fundamentally a new kind of lightfield chip to enable new experiences,” said Magic Leap founder and CEO Rony Abovitz at a conference in June. “There’s no off-the-shelf stuff used. That’s the reason for the amount of capital we’ve raised — to go to the moon.”

So far, all we know about Magic Leap is that they're working on an augmented reality platform. The videos from the company makes it seem like their product will be similar to Microsoft's HoloLens. Although, it can be somewhat hard to get a comprehensive understanding since most of the videos consist of close ups or shots from calculated angles.

Still, many speculators agree that Magic Leap's technology will far surpass that of the HoloLens or Facebook's Oculus, since it promises to layer digital images on top of the real world through special eyeglasses. The HoloLens works in a similar way, but Magic Leap says it can project "digital lightfields" into the user's eyes for greater realism.

A Leap Toward the Future

According to Forbes, these new investments put Magic Leap's value at $3.7 billion, while brining the company's total funding to date to $1.4 bullion. Although this is less than the $4.5 billion some reports initially stated, Magic Leap is still one of the most valuable startups in the world according to Business Insider.

“This will give us the confidence and the depth to think past our launch and make longterm decisions,” said Abovitz.

Abovitz also stated that the funding will allow the company to get its product to market faster, and to develop a strategic relationship in the Chinese market.

“We are really accelerating everything,” said Abovitz, who added that Magic Leap is moving into supply chain operations and noted some parts of the device are already being built in a factory not far from the company’s headquarters in Dania Beach, Florida. “All of that is being sped up.”

MIT Technology Review's Rachel Metz is one of the few people to try the tech. She described her experience saying:

"Logically, I know there isn't a hulking four-armed, twisty-horned blue monster clomping in circles in front of me, but it sure as hell looks like it… It's an early prototype of the company's so-called cinematic-­reality technology, which makes it possible for me to believe that the muscular beast with the gruff expression and two sets of swinging arms is actually in the room with me, hovering about seven feet in front of my face.

The timeline for the Magic Leap is still cloudy. Abovitz won't share a date for when the product will be available to consumers. So we will just have to wait and see what the future brings.

Read This Next
To Meta Predator
Experts Warn of Child Predators in Mark Zuckerberg’s Metaverse
Defcon Fun
Princeton Researchers Create Terrifying VR Simulation of Nuke Attack to Train US Officials
Brands We Love
Ready or Not, Inexpensive VR Sex Is Going Mainstream
Brands We Love
Realistic, Interactive VR Sex Is Finally Here, and It's Affordable
Future Vision
Microsoft’s Tech Can Make Your Hologram Speak Another Language
More on Virtuality
Biggest Loser
Feb 2 on the byte
Facebook's Metaverse Division Lost Nearly $14 Billion Dollars Last Year
Meta Marked
Jan 25 on the byte
The Metaverse Industry Is Already Going Belly-Up, for Reasons We Can't Imagine
Try Again
Jan 13 on the byte
Congress Rejects Funding the Military's Microsoft AR Goggles Because They Made Soldiers Sick
READ MORE STORIES ABOUT / Virtuality
Keep up.
Subscribe to our daily newsletter to keep in touch with the subjects shaping our future.
+Social+Newsletter
TopicsAbout UsContact Us
Copyright ©, Camden Media Inc All Rights Reserved. See our User Agreement, Privacy Policy and Data Use Policy. The material on this site may not be reproduced, distributed, transmitted, cached or otherwise used, except with prior written permission of Futurism. Articles may contain affiliate links which enable us to share in the revenue of any purchases made.
Fonts by Typekit and Monotype.