SuperMeat Raises $3 Million to Produce "Clean Meat" in the Lab

The company's chicken products are expected to hit the market within three years. 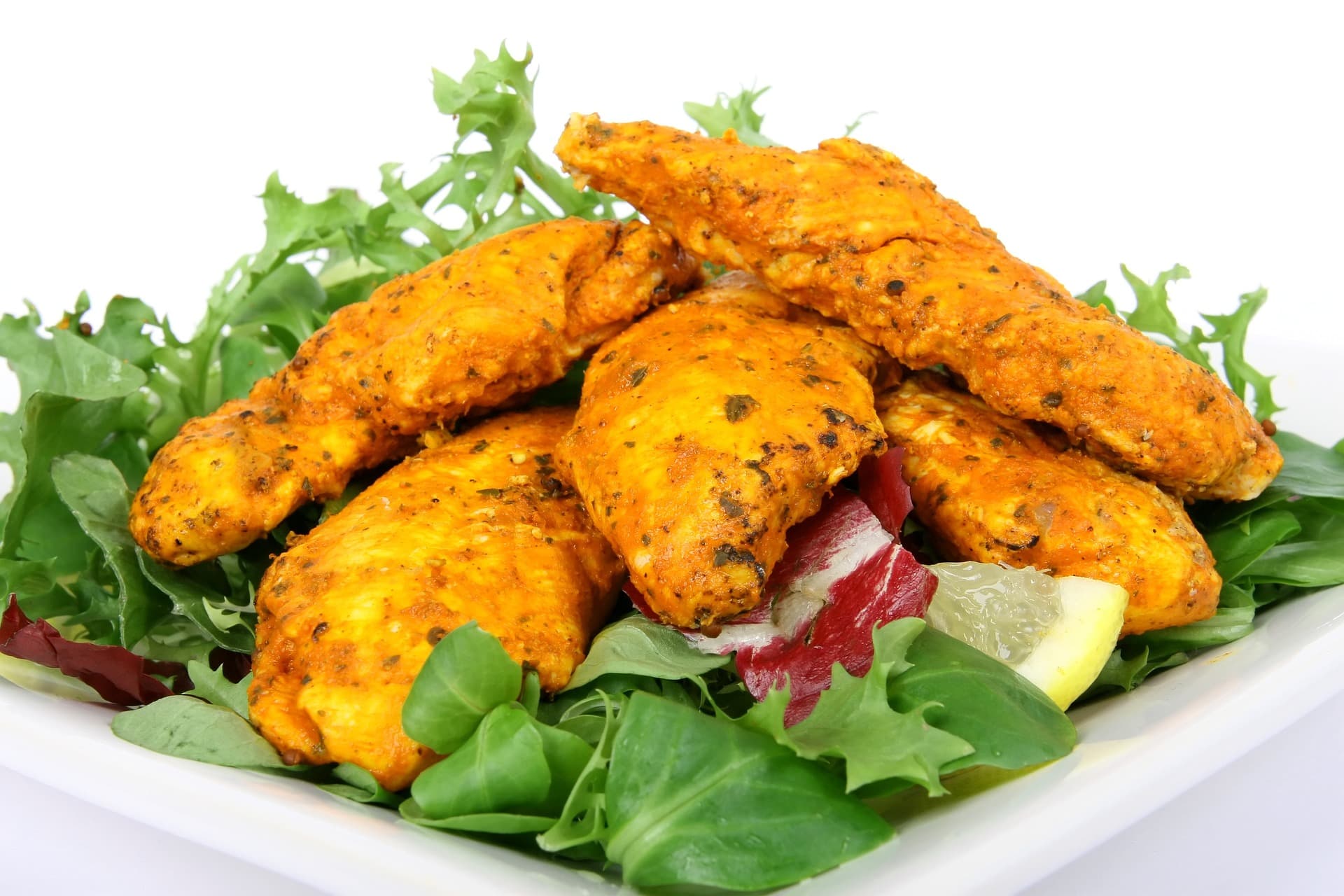 I Can't Believe It's Not Natural

SuperMeat, an Israeli biotech and food-tech startup, is one of the most recent companies that has risen up to provide the world with a new food source. Like Memphis Meats and Hampton Creek, SuperMeat wants to produce cheaper, healthy meats, without the animal slaughter and high gas emissions.

The startup has already ran a successful Indiegogo campaign, and is set to ship its lab-grown meat to China as part of a $300 million September deal signed by China and Israel. Showing no signs of slowing down, the company has received yet another shot in the arm after raising $3 million in seed funding, and forming a new partnership with PWH, one of Europe’s largest poultry producers.

SuperMeat explains its chicken meat is produced by growing cells that have been extracted from live chickens. These cells are grown in expertly controlled conditions to facilitate their growth, which eliminates the need to mass produce animals. According to a study conducted by Oxford and Amsterdam Universities, switching to this "clean meat" process will reduce "up to 98% in greenhouse gas emissions, 99% in land exploitation, and up to 96% in water usage."

Coming to a Store Near You

Speaking with TechCrunch's Steve O'Hear, SuperMeat CEO and co-founder Ido Savir said the latest partnership with PWH was less a sign of disruption in the meat industry, and more about transformation.

“We’re proud that SuperMeat is at the forefront of the rapidly-evolving clean meat industry,” said Savir in a statement. "Our team is comprised of a diverse group of top-tier scientists, food engineers and chefs, working together with the best production experts from the pharmaceutical industry to create a new generation of meat products that are sustainable, cost-efficient, animal-friendly, and of course - delicious."

It'll be some time before the general public sees SuperMeats products in stores, with the company estimating it'll be at least a three year wait. When it does happen, though, people should expect clean meat prices to be roughly the same — if not cheaper — than current products, as they require fewer resources to produce.

Read This Next
Futurism
Switzerland Rules That You Must Stun Your Food Before You Kill It
Futurism
In the Future, the Meat You Eat Won't Come From Living Organisms
Futurism
Richard Branson: In the Near Future, We'll Think It's "Archaic" to Kill Animals for Food
Futurism
China Signed a $300 Million Lab-Grown Meat Deal with Israel
Futurism
Bill Gates and Richard Branson Invest in Lab-Grown Meat Startup
More on Future Society
Rough
Yesterday on futurism
Elon Musk's Twitter Is Reportedly Failing Miserably to Contain Horrific Child Abuse Content
YouTube Propaganda
Yesterday on the byte
Experts Say There's Something Very Weird About North Korean YouTubers
Bird Crap
Feb 4 on the byte
It Looks Like Elon Musk Is Actually Building a Twitter Payment Platform
READ MORE STORIES ABOUT / Future Society
Keep up.
Subscribe to our daily newsletter to keep in touch with the subjects shaping our future.
+Social+Newsletter
TopicsAbout UsContact Us
Copyright ©, Camden Media Inc All Rights Reserved. See our User Agreement, Privacy Policy and Data Use Policy. The material on this site may not be reproduced, distributed, transmitted, cached or otherwise used, except with prior written permission of Futurism. Articles may contain affiliate links which enable us to share in the revenue of any purchases made.
Fonts by Typekit and Monotype.