The country is eager to achieve its goal of reducing consumption of traditional meat by 50 percent. 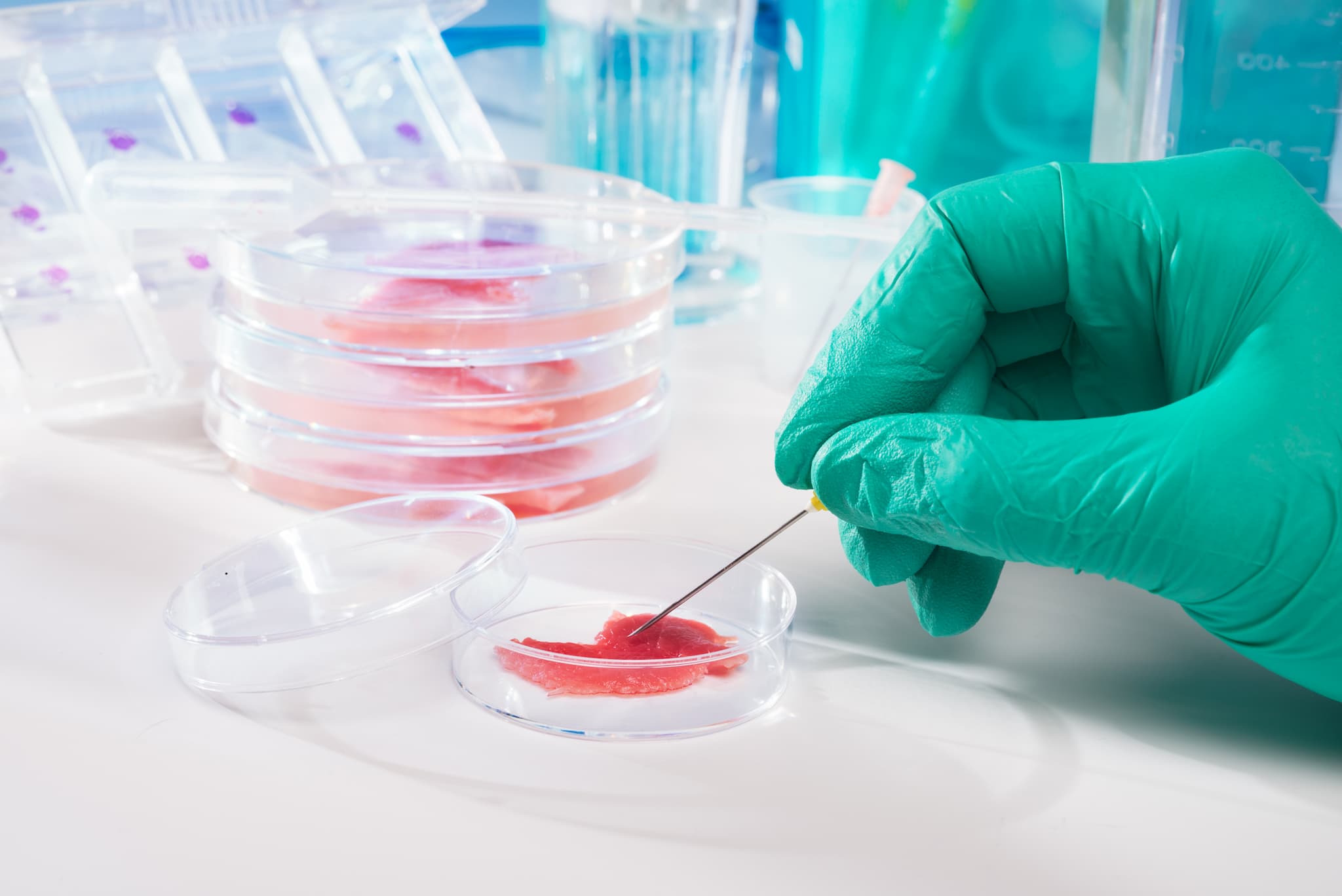 Fresh From the Lab

China has signed a trade agreement with Israel worth $300 million that will see the country import lab-grown meats produced by three companies: SuperMeat, Future Meat Technologies, and Meat the Future. This move is part of China's ongoing effort to address its most pressing environmental problems.

The Israel Innovation Authority and the Israel Export Institute were involved in brokering the deal with China. Both organizations were in attendance at the inaugural lab-made meat conference, which took place in Haifa, Israel this past May.

Israel is emerging as a major player in the nascent lab-grown meat industry, but plenty of research is also going on in the US. Memphis Meats recently received investments from Sir Richard Branson and Bill Gates, while Hampton Creek expects to sell its products commercially as early as next year. Even mainstream brands like Tyson foods are making plays to get in on the ground floor.

This particular kind of lab-grown meat is produced using animal cells, so it's not completely slaughter-free — even if it does reduce the number of creatures killed for food overall. Scientists are researching a completely synthetic substitute. For the time being, lab-grown meat is poised to at least reduce the strain on the environment that's caused by the farming of livestock.

It's estimated that 14.5 percent of greenhouse gas emissions can be attributed to livestock, with cattle being the biggest culprit. If we didn't need to farm so many cows to produce beef products, we could reduce these emissions considerably.

Last year, he Chinese government announced plans to encourage citizens to eat less meat, in an effort to reduce the country's consumption by 50 percent. As it stands, around $13.5 billion worth of meat is imported into the country every year.

While $300 million may seem like a drop in the bucket compared to $10 billion, there are hopes that this partnership will be successful enough to prompt a larger investment. “This could put [lab-made] meat onto the radar of Chinese officials who have the capacity to steer billions of dollars into this technology,” commented head of the Good Food Initiative, Bruce Friedrich, according to a report by Quartz.

Lab-grown meat is also cheaper and healthier than traditional meat. It may take a while for the general public to get on board, but it seems like its advantages will soon be too much to ignore.

Read This Next
Power Struggle
Former Google CEO Issues Dire Warning About China
Dealbreaker
Shocker: Elon Musk's Twitter Deal May Already Be Falling Apart
Walls Up
China Is Building a Huge New Wall to Allegedly Keep COVID Out
Dab Hit
Here's The Real Reason Why Fortnite Just Abandoned China
Throwing Memes
Chinese State News Agency Floods Social Media With Anti-America COVID Memes
More on Future Society
There He Goes
1:27 PM on the byte
Apple VP Ousted After Making Vulgar Sexual Remark
Midlife Crisis
Yesterday on futurism
Rumors Swirl That Mark Zuckerberg Is Fighting at a UFC Show
Elon Leaks
Yesterday on futurism
Here's The Wildest Elon Musk Texts That Were Just Released in Court
READ MORE STORIES ABOUT / Future Society
Keep up.
Subscribe to our daily newsletter to keep in touch with the subjects shaping our future.
+Social+Newsletter
TopicsAbout UsContact Us
Copyright ©, Camden Media Inc All Rights Reserved. See our User Agreement, Privacy Policy and Data Use Policy. The material on this site may not be reproduced, distributed, transmitted, cached or otherwise used, except with prior written permission of Futurism. Articles may contain affiliate links which enable us to share in the revenue of any purchases made.
Fonts by Typekit and Monotype.