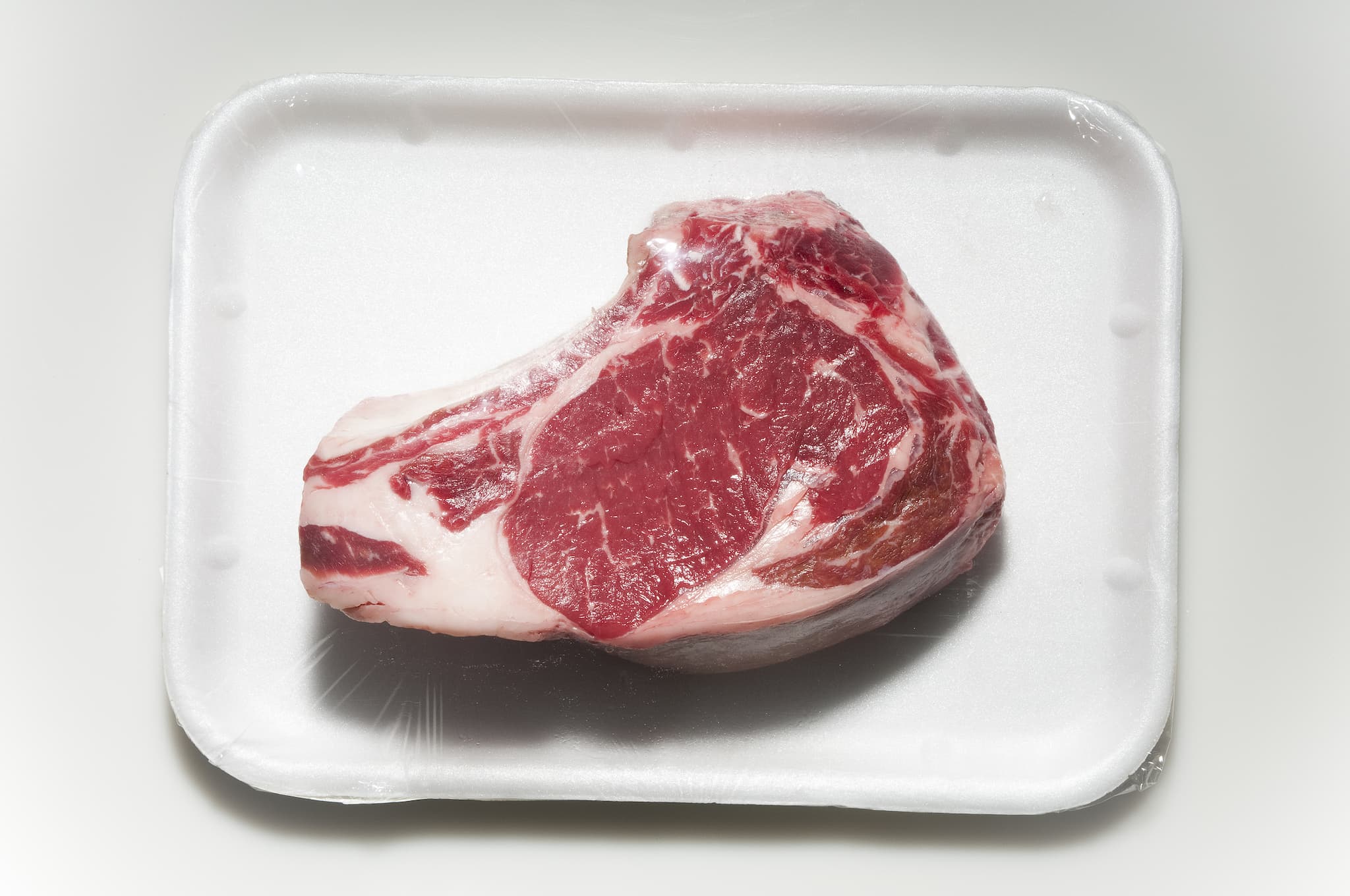 Hampton Creek, a startup that develops plant-based alternatives to foods that are usually produced by animals, has announced that the lab-grown meat they have been developing clandestinely over the last year will go commercial in 2018. If the timeline is accurate, the launch would come three years earlier than their closest competitor, Memphis Meats, which predicts their product will reach stores in 2021.

One of the biggest issues Hampton Creek will face in achieving this aim is the cost of "clean meat." Although the price of lab-grown meat has fallen 99 percent in the last three years — with the first lab-grown burger costing $230,000 — it is still more expensive than farmed meat. Hampton Creek has not released any information concerning how much their product will cost.

Central to the company's product is their research into replacing the scarce fetal bovine serum that most lab-grown meats use with plant-based nutrients. Simply getting that right won't be enough to produce a solid final product, though. As Josh Tetrick, CEO of Hampton Creek, conceded to Quartz, “Just because you’ve nailed the battery doesn’t mean you’ve nailed the electric car.”

Opinion is split as to whether the 2018 goal is achievable. Some cite Hampton Creek's previous actions when they were developing and marketing their Just Mayo product as a reason to be skeptical. Others are more optimistic regarding Hampton Creek's timeline — the Good Food Institute's executive director Bruce Friedlich told Business Insider that "with the right resources, it should be achievable."

A cost-effective, price-competitive clean meat could have paradigm-shifting consequences for both the world food market and the environment. Not only would it radically reduce animal suffering, it would also decrease global emissions. The meat industry is estimated by the World Resources Institute to produce 13.5 percent of greenhouse gases worldwide, and if nothing changes, this percentage is likely to increase given that the world's population could reach around 9.7 billion by 2050.

To combat these issues, the world has seen a surge in the production of alternative meat products, which can be split into three categories: plant-based meat, such as the pea protein-based pea burger produced by Beyond Meat; more sustainable meat sources, such as the insect meat produced by Cornish Edible Insects; and lab-grown meat, such as that proposed by Hampton Creek and Memphis Meats.

If we are to survive as a species, we must radically change how much pollution we create, and changing the way we eat is a key aspect of this. Any alternative to the environmentally damaging meat industry represents a step toward preserving humanity's future, so let us all hope Hampton Creek's announcement is as promising as it seems.

Read This Next
Going Meatless
There's a Huge, Angry Backlash Against Fake Meat
Future Meat
This Is the Biggest Thanksgiving Ever for Fake Meat
Futurism
Clean Air Is Now a Status Symbol in the World's Most Polluted Cities
Futurism
Switzerland Rules That You Must Stun Your Food Before You Kill It
Futurism
SuperMeat Raises $3 Million to Produce "Clean Meat" in the Lab
More on Future Society
Rough
9:09 PM on futurism
Elon Musk's Twitter Is Reportedly Failing Miserably to Contain Horrific Child Abuse Content
YouTube Propaganda
4:34 PM on the byte
Experts Say There's Something Very Weird About North Korean YouTubers
Bird Crap
Feb 4 on the byte
It Looks Like Elon Musk Is Actually Building a Twitter Payment Platform
READ MORE STORIES ABOUT / Future Society
Keep up.
Subscribe to our daily newsletter to keep in touch with the subjects shaping our future.
+Social+Newsletter
TopicsAbout UsContact Us
Copyright ©, Camden Media Inc All Rights Reserved. See our User Agreement, Privacy Policy and Data Use Policy. The material on this site may not be reproduced, distributed, transmitted, cached or otherwise used, except with prior written permission of Futurism. Articles may contain affiliate links which enable us to share in the revenue of any purchases made.
Fonts by Typekit and Monotype.