Because you have to pay for it. 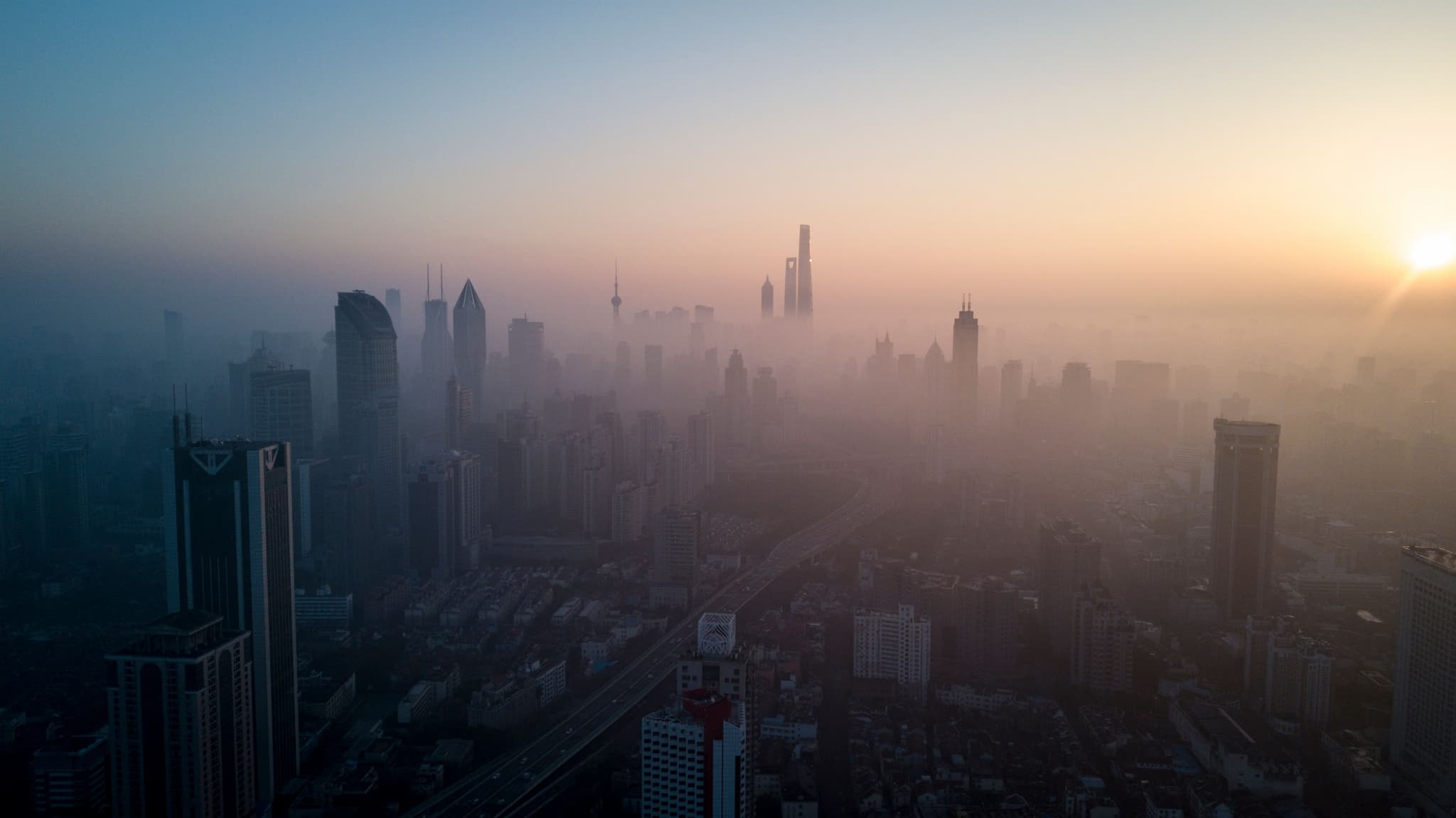 The Cordis hotel in Shanghai boasts proximity to railways and the airport, a beautiful pool, and double-filtered air. Indeed, air quality seems to be a selling point for this luxury hotel — each of its 396 rooms is equipped with a pollution monitor, The Guardian reports.

Breathing clean air is the new cool in super-polluted cities such as Shanghai, Beijing or Delhi. And it’s just another way that the rich can afford to distinguish themselves from the poor, who are forced to constantly choke on sickening, polluted air.

In 2014, the WHO quantified the effects of toxic air. It is, in short, thought to cause around 7 million premature deaths per year and is responsible for an array of medical conditions including lung cancer and heart attacks.

Governments have tried to downplay the issue. But Asia’s megacities, the pollution crisis became too severe to ignore — the Chinese government was forced to take action or risk undermining its popularity among families worried for their children’s health.

Putting a literal price on clean air might not have been part of the plan, but it seems to be a natural result; the private sector has jumped on the opportunity to make a profit in the face of crisis. From expensive schools in Delhi, attended by the children of the local elite or of rich expats, to luxury hotels like the Cordis, those who can afford it are making clean air a commodity.

“I think back to the days when everyone used to charge for the internet,”  John O’Shea, managing director of the Cordis, told The Guardian. “Now the internet’s like hot water – if you don’t have high speed, fast, easy-access internet for free, then it’s over. The indoor air quality is going to be like that too – if you can’t guarantee your customers much better air quality than the competitors, it’s going to be a fait accompli. It’s already getting that kind of importance.”

In many parts of the world, wealth equals health (or, at least, gives you much more access to it). Prohibitive healthcare costs mean that, if you’re not wealthy, treating your diabetes or cancer may not be an option.

The pollution divide, too, may soon become the new normal.

Countries will undoubtedly continue efforts to clean up their air, but this will likely happen slowly. In the meantime, people who can’t afford to breathe better air will keep suffering from asthma, lung cancer and heart conditions.

Read This Next
Brands We Love
This High Tech Air Purifier Is Incredibly Powerful, Incredibly Quiet, and Remarkably Eco-Friendly
Futurism
A California City Is Gearing Up To Test Universal Basic Income
Futurism
This UN Tracker Shows That Even Far-Fetched Voluntary Pledges Actually Make a Difference
Futurism
Bill Gates Is Working With Geneticists to Create the “Perfect” Cow
Futurism
Another Silicon Valley Exec Joins the Ranks of Universal Basic Income Supporters
More on Sci-Fi Visions
Ancient Depths
May 21 on the byte
Scientists Discover Ancient Forest at Bottom of Gigantic Sinkhole
Overloaded
May 14 on futurism
Whiny Space Tourists Say They Were Too Busy on the Space Station
Hot Chick
May 13 on futurism
Madonna Releases Extremely Explicit NFT Collection
READ MORE STORIES ABOUT / Sci-Fi Visions
Keep up.
Subscribe to our daily newsletter to keep in touch with the subjects shaping our future.
+Social+Newsletter
TopicsAbout UsContact Us
Copyright ©, Camden Media Inc All Rights Reserved. See our User Agreement, Privacy Policy and Data Use Policy. The material on this site may not be reproduced, distributed, transmitted, cached or otherwise used, except with prior written permission of Futurism. Fonts by Typekit and Monotype.