And may deliver on some huge promises. 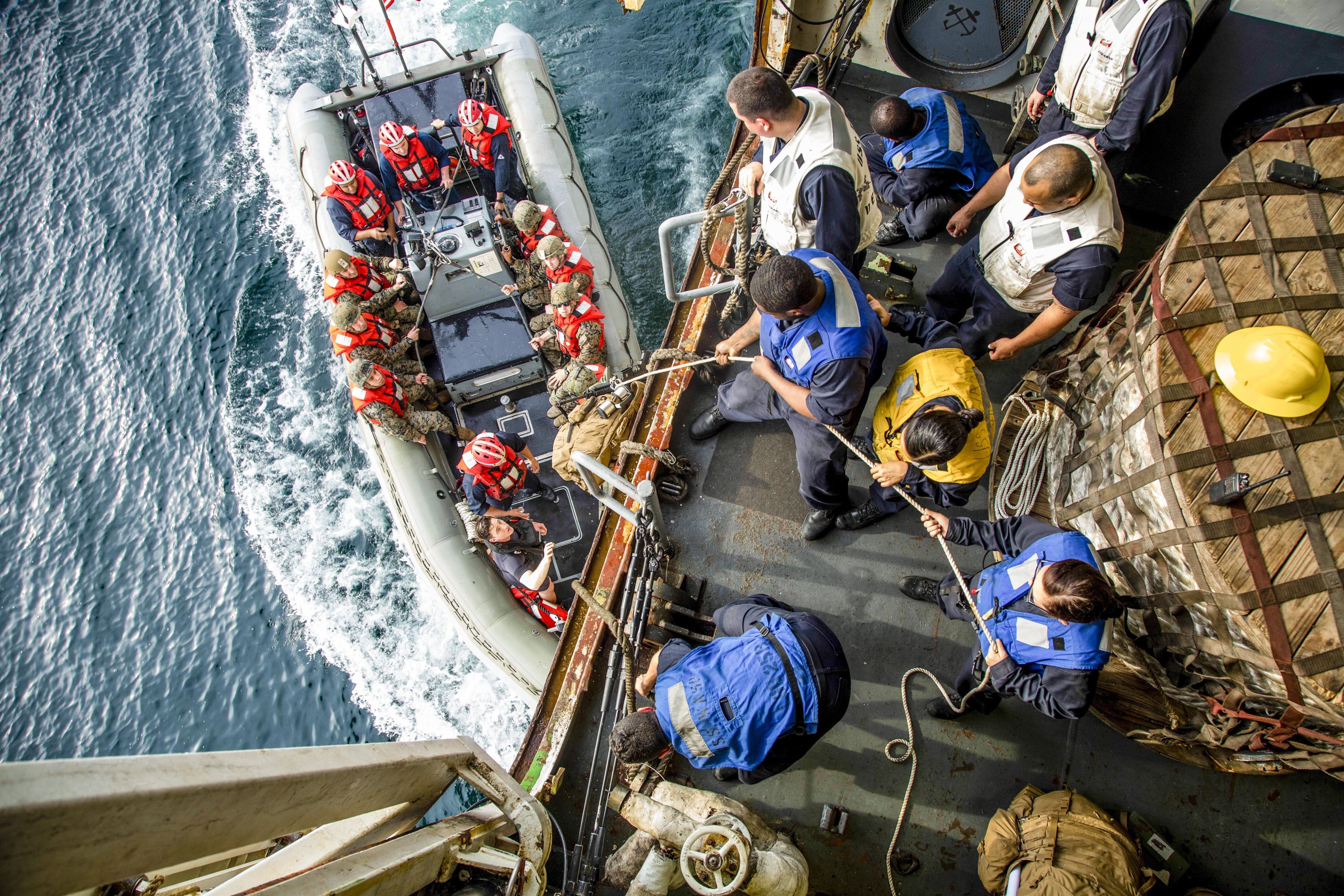 The 17 goals of the United Nations’ Sustainable Development Goals (SDGs) are so broad and ambitious that they seem almost ludicrous.

For example: the signatories want poverty “to end in all its forms everywhere” by 2030. Sure.

Plus, countries can agree they will do their best to meet these goals, from reducing inequality to taking urgent action against climate change, but at the end of the day they’re all voluntary anyway. Let’s be real, it’s very unlikely this is going to happen as soon as 2030 (or ever, cynics may argue).

So why make these goals, and commit to them, in the first place?

The Our World in Data initiative set out to answer this question. Its SDG Tracker collects data from official sources, such as the UN and the World Bank, and organizes them in maps and charts to help us track the progress (or regress) towards each goal. It incorporates contemporary data as well as the Millennium Development Goals, predecessors of the SDGs, have achieved.

Some indicators show an unfortunate trend — the number of deaths from road accidents, for example, increased between 1990 and 2015. But things have improved in a number of key areas, from maternal and child mortality to deaths from HIV/AIDS. The number of people in extreme poverty dropped from from 2.2 billion in 1970 to 705.55 million in 2015.

Overall that tool shows us something critical about these voluntary, unrealistic goals: it shows they work. Lives of people around the world are better because of them.

That could mean that similar agreements could have their intended effect, too. The Paris Agreement, for example, is also voluntary. Though some argue that these commitments are nowhere near enough to save the climate, governments and corporations are now taking action in a way that seemed impossible before the deal.

This works because these voluntary schemes focus on the implementation of measures on the ground. The Montreal Protocol — the voluntary international agreement that reduced the number of CFCs entering the atmosphere — thousands of experts deployed to individual cities to help countries as a whole move away from CFCs.

The SDGs and the Paris Agreement work similarly, engaging businesses and administrations at the local level.

If that sounds boring, think of what it’s achieved so far: Protecting the ozone layer may have avoided as much as 2 million skin cancer cases, and while global population has more than doubled since the 1970s, extreme poverty has been cut in half. International voluntary pacts may seem just abstract PR, but the data shows that they may be the way to go if we want a better world.

Read This Next
Futurism
A California City Is Gearing Up To Test Universal Basic Income
Futurism
Clean Air Is Now a Status Symbol in the World’s Most Polluted Cities
Futurism
Bill Gates Is Working With Geneticists to Create the “Perfect” Cow
Futurism
Another Silicon Valley Exec Joins the Ranks of Universal Basic Income Supporters
Futurism
Here’s Why Experts Think Universal Basic Income Will Never Work
More on Future Society
Stayin' Alive
4:51 PM on the byte
Contradicting Rumors of His Death, Elon Musk Appears to Be Alive
Not Quite
Yesterday on the byte
Trolls Are Spreading a Rumor That Elon Musk Is Dead
Fun Drive
Yesterday on futurism
A Note From The Publisher of Futurism
READ MORE STORIES ABOUT / Future Society
Keep up.
Subscribe to our daily newsletter to keep in touch with the subjects shaping our future.