Some argue that plant-based meats are overprocessed and unhealthy. 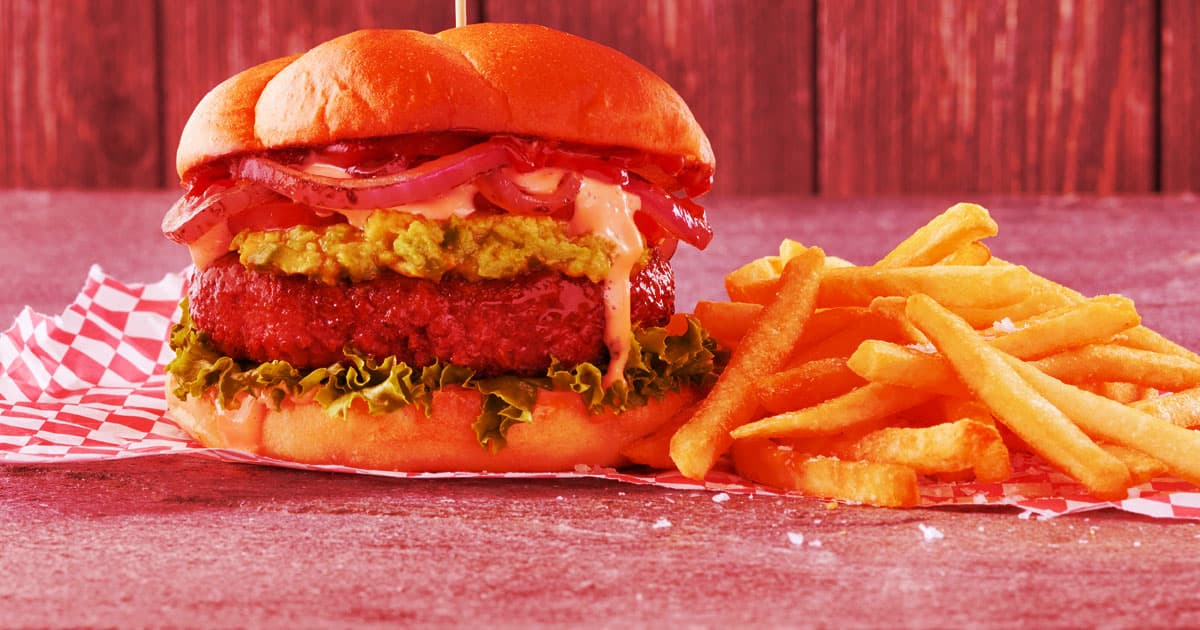 Image by Beyond Meat

Fake meat is having a huge moment right now. With massive financial gains, brands like Beyond Meat and Impossible Foods are creating an entirely new — and thriving — market.

But not everybody is on board with veggie burgers that aren't entirely "veggie," as Vox reports, with critics arguing that fake meat is unhealthy and goes against the idea of consuming "whole," GMO-free foods.

CEOs of major corporations including Whole Foods and Chipotle have dismissed the plant-based meats as far too processed — a valid criticism considering how companies produce the meatless products flooding the markets right now.

“I don’t think eating highly processed foods is healthy," Whole Foods CEO John Mackey told CNBC in August. "I think people thrive on eating whole foods. As for health, I will not endorse that, and that is about as big of criticism that I will do in public.”

It's arguably too early to tell if Beyond Meat and Impossible Foods' products do negatively affect our health. Some argue they're healthier because they let consumers avoid the cancer risks associated with red meat and provide a comparable substitute for people sensitive to the growth hormones and antibiotics fed to cattle.

However, that didn't stop one critic, registered dietitian Alissa Rumsey, from telling CNBC in July that plant-based burgers "are not necessarily healthier than beef burgers."

So, the big question remains: do the pros of fake meat outweigh the cons?

There is a second criticism, backed up by many years of scientific research, that could sway your answer: factory farming is terrible for the environment. Substituting animal-based products with more sustainable ingredients, such as fake meat, could mean we use far fewer natural resources and emit much less CO2, according to experts.

Though growing rapidly, the fake meat industry is still far from mainstream — it represents less than one percent of the U.S. meat industry — and if it ever hopes to capture the market, it will have to address these health concerns, substantiated and unsubstantiated.

More on fake meat: KFC Sold All of Its Meatless “Chicken” in Five Hours

Read This Next
Have It Your Way
Burger King's Impossible Whopper Is Going Nationwide on August 8
Future Meat
This Is the Biggest Thanksgiving Ever for Fake Meat
Futurism
In the Future, the Meat You Eat Won't Come From Living Organisms
Futurism
A New Company Will Have "Fake Meat" on the Shelves Next Year
More on Future Society
Vatican Vagrant
Yesterday on the byte
Elon Musk Takes Flabbergastingly Awkwardly Picture With the Pope
Movie Magic
Yesterday on the byte
Robots Now Delivering VR Porn Headsets to the Terminally Lonely
McDoom
Yesterday on the byte
Sorry Folks, That Photo of Doom Running on a McDonald's Kiosk Is Fake
READ MORE STORIES ABOUT / Future Society
Keep up.
Subscribe to our daily newsletter to keep in touch with the subjects shaping our future.
+Social+Newsletter
TopicsAbout UsContact Us
Copyright ©, Camden Media Inc All Rights Reserved. See our User Agreement, Privacy Policy and Data Use Policy. The material on this site may not be reproduced, distributed, transmitted, cached or otherwise used, except with prior written permission of Futurism. Fonts by Typekit and Monotype.