51% of global greenhouse-gas emissions are caused by animal agriculture. We can fix this. 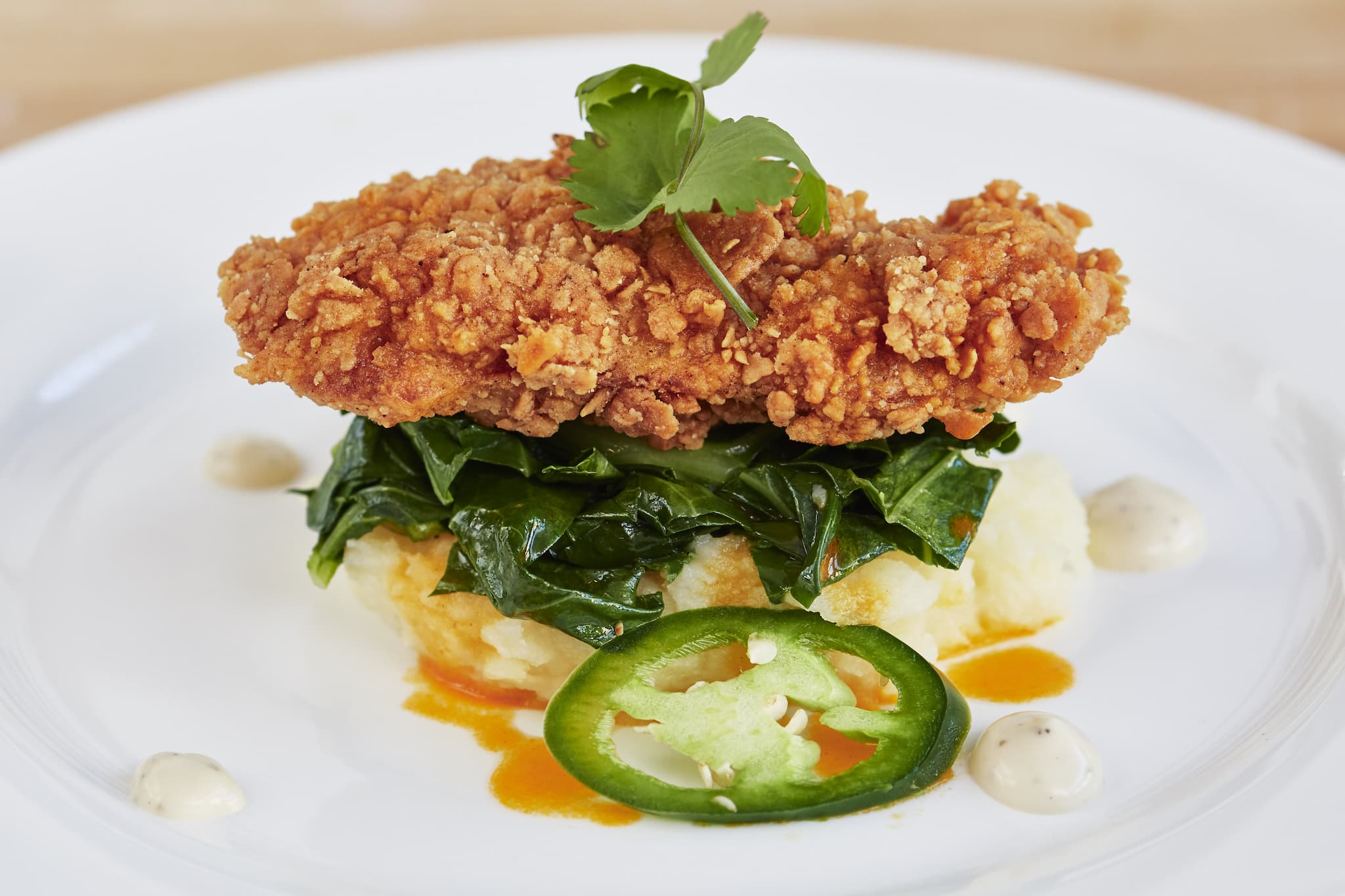 Memphis Meats is no stranger to engineered meat: last year the San Francisco startup made the first engineered meatball using bovine cells. They also announced that they intended to create turkey meat in a petri dish. Their goal? To give the world a safe, sustainable, and more humane way to supply the global demand for meat.

While they haven’t exactly managed to produce their lab-grown turkey yet, they did develop the world’s first chicken and duck meats from self-producing cells.

In a statement, Uma Valeti, M.D., co-founder and CEO of Memphis Meats says:

It is thrilling to introduce the first chicken and duck that didn’t require raising animals. This is a historic moment for the clean meat movement. Chicken and duck are at the center of the table in so many cultures around the world, but the way conventional poultry is raised creates huge problems for the environment, animal welfare, and human health. It is also inefficient. We aim to produce meat in a better way, so that it is delicious, affordable and sustainable. We really believe this is a significant technological leap for humanity, and an incredible business opportunity—to transform a giant global industry while contributing to solving some of the most urgent sustainability issues of our time.

For years concerns about the environmental implications of the meat industry have taken a backseat to the more visible effects of climate change. However, a staggering 51 percent of global greenhouse-gas emissions are believed to be caused by animal agriculture, according to a report from the WorldWatch Institute.

Shifting to cultured meat means we save on costs for grain, water, and waste disposal of livestock. The entire process of engineering meat also requires 90 percent fewer greenhouse gas emissions, and less use of land and water resources.

The main barrier for adoption — aside from the cultural resistance to eating something that was grown from a petri dish — is cost. When Memphis Meats first produced its engineered meatball, it cost $18,000 a pound to produce. The company has managed to bring cost down with its new technology, and they estimate that producing their chicken mean would now cost less than $9,000 per pound.

Cutting the cost is a great achievement, but there's still a long way to go if lab-grown meat is to become the preferred alternative over traditional livestock. There's still time, though: the company hopes to see its cell-produced meat products on the market by 2021.

Read This Next
Remember Donald?
Donald Trump Goes on Bizarre Rant Against Electric Cars
Dry Dock
The Top 13 Wildest Objects That Terrible Droughts Have Revealed
Lab Patties
Scientists Cook Comically Tiny Lab-Grown Hamburger
Harambe 2.0
Freya the Boat-Climbing Walrus Euthanized Because of Stupid Humans
Bad Spill
Scientist Warns That a Huge Tanker Is Probably Going to Spill a Million Barrels of Oil Into the Ocean
More on Earth & Energy
Crust Punk
3:02 PM on the byte
Scientists Discover Molten Hell Zone Beneath Earth's Tectonic Plates
His Power
Yesterday on the byte
Scientists Develop Compound That Kills So Efficiently They Named It After Keanu Reeves
Dishonorable Disc...
Monday on the byte
Scientists Alarmed by Video of Deep Sea Mining Company Spewing Waste Into Ocean
READ MORE STORIES ABOUT / Earth & Energy
Keep up.
Subscribe to our daily newsletter to keep in touch with the subjects shaping our future.
+Social+Newsletter
TopicsAbout UsContact Us
Copyright ©, Camden Media Inc All Rights Reserved. See our User Agreement, Privacy Policy and Data Use Policy. The material on this site may not be reproduced, distributed, transmitted, cached or otherwise used, except with prior written permission of Futurism. Articles may contain affiliate links which enable us to share in the revenue of any purchases made.
Fonts by Typekit and Monotype.