Get ready for the next generation of wireless networks. 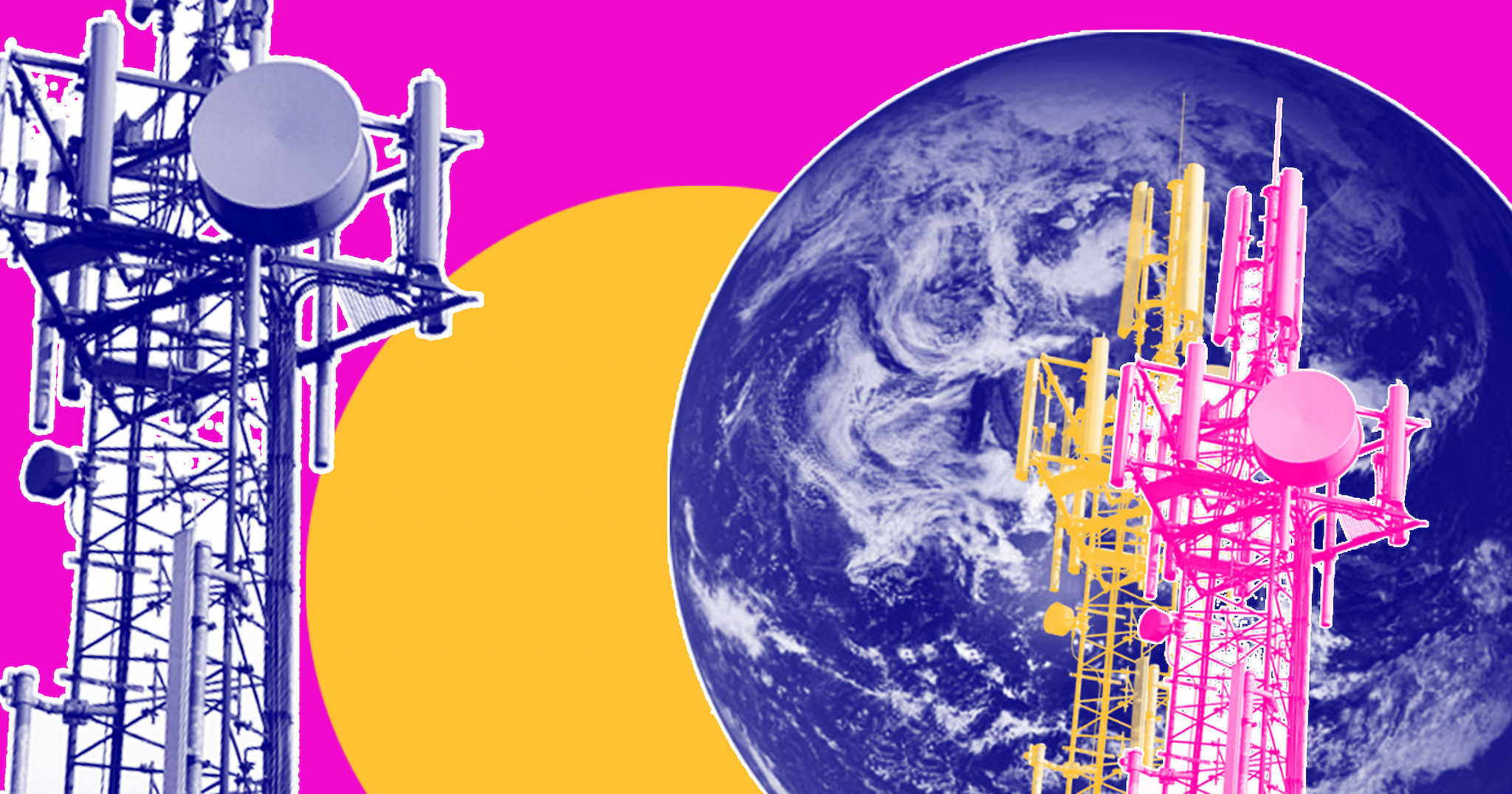 The Federal Communications Commission (FCC) is ready to auction off access to the radio frequencies needed to operate the next generation of wireless networks, according to FCC Chairman Ajit Pai.

All wireless devices communicate over the air via radio frequency, also known as wireless spectrum. Spectrum is finite, and certain radio frequencies can be used only for certain purposes. No two companies can send their communications across the same frequency on the spectrum from the same location simultaneously, so they purchase licenses from the FCC to ensure dedicated access to their respective frequencies.

To operate 5G (fifth generation) wireless networks, which are expected to be 100 times faster than today's 4G networks, companies will need access to very specific frequencies on the spectrum. During a speech at Barcelona's Mobile World Congress, Pai announced plans to open up bidding on these highly desirable frequencies.

According to Pai, the FCC will start accepting bids in the 28 GHz band in November 2018, with an auction of spectrum in the 24 GHz band following shortly after. However, the FCC will only be able to follow that schedule if Congress changes current legislation on how the government handles bidders' pre-auction payments by May 13, Pai said.

The most obvious benefits of 5G networks will be far faster speeds and shorter loading times on our personal devices.

A high-definition movie that currently takes an hour to download on a 4G network is expected to take just seconds with a 5G network. Also 5G networks are expected to be able to manage more data at once — so cell reception issues, say during a major sporting event, caused by too much user traffic may be rendered obsolete.

The benefits of 5G extend far beyond our smartphones and laptops, though. Hyper-fast networks could enable a doctor in one country to virtually control a surgical robot on the other, and it could increase the safety of autonomous vehicles by allow them to communicate with one another more quickly.

5G may arrive even sooner than expected, too. On February 25, 2018, Nokia's Chief Executive Rajeev Suri told Reuters that his company is accelerating their 5G plans, with the first commercial roll-outs expected in 2018. Both AT&T and Verizon will begin offering customers 5G networks this year too.

If the FCC's impending auction goes ahead as planned, 2019 may be the year the 5G revolution begins in earnest.

Read This Next
This Is Your Mother Calling
The United States Says It's Finally Cracking Down on Robocalls
Brands We Love
The Internet of Things Is the Future and This Training Can Help You Master It
Brands We Love
You Can Get a Lifetime of VPN Protection for Only $35 Right Now
Brands We Love
Learn The Coding Skills You'll Need to Land Your Next Job With These Online Classes
Brands We Love
Here's What You Need to Know About the Samsung Galaxy S20 Series Pre Order
More on Future Society
Balloon News
Yesterday on futurism
China Says "Spy Balloon" Soaring Over America Is Completely Innocent
Down in Flames
Wednesday on the byte
Elon Musk Apparently Thinks Twitter Is a "Flaming Dumpster Rolling Down the Street"
All Tomorrow's Pa...
Wednesday on the byte
Party Startup Says It Has Zero Plans to Make Any Money With Investors' Funds
READ MORE STORIES ABOUT / Future Society
Keep up.
Subscribe to our daily newsletter to keep in touch with the subjects shaping our future.
+Social+Newsletter
TopicsAbout UsContact Us
Copyright ©, Camden Media Inc All Rights Reserved. See our User Agreement, Privacy Policy and Data Use Policy. The material on this site may not be reproduced, distributed, transmitted, cached or otherwise used, except with prior written permission of Futurism. Articles may contain affiliate links which enable us to share in the revenue of any purchases made.
Fonts by Typekit and Monotype.