Can a Brain Zap Really Boost Your Memory?

It sounds futuristic, but the tech has been used to treat neurological conditions for decades. 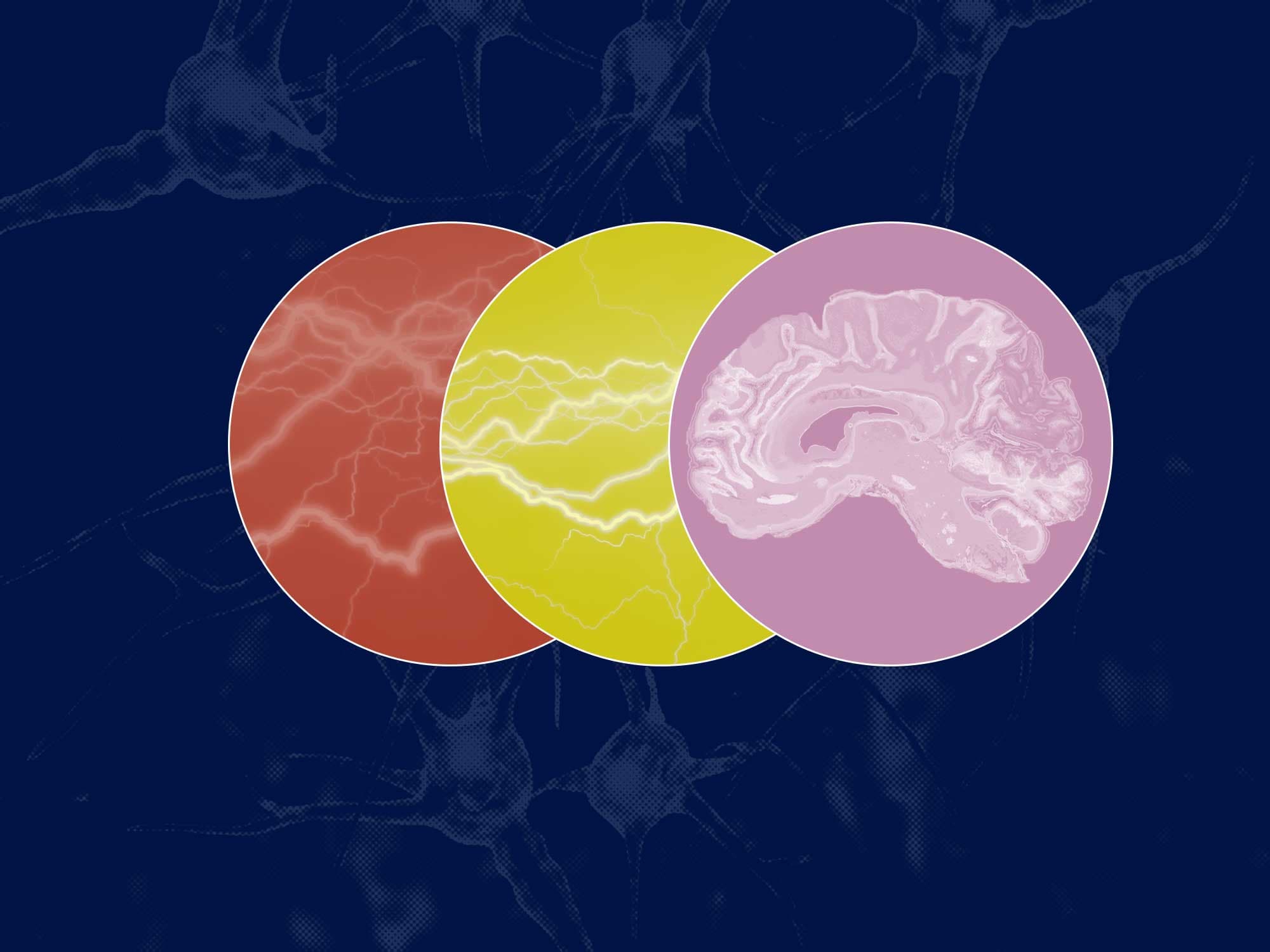 If this is the first you're hearing about electrical stimulation of the brain, you're probably imaging it as a plot device central to a Netflix Original Black Mirror / House of Cards crossover; some kind of torture method to get spies of the future to spill it.

Not only are these techniques not torturous, they're not even particularly futuristic. Deep Brain Stimulation (DBS) has been used to treat neurological conditions like Parkinson's and epilepsy for decades, and it's now been explored as a way of keeping symptoms of dementia at bay. Transcranial Magnetic Stimulation (TMS), has existed since the 1980s as a treatment for major depression.

TMS uses magnetic pulses and has long been the less invasive of the two, but both techniques rely on the ability to target only certain areas of the brain. This is especially important in DBS, which uses electrodes implanted into the patient's brain to target specific regions. As you might expect, implanting an electrode into someone's brain so you can send an electrical current to it is not something neuroscientists do willy-nilly just to run experiments. Generally speaking, the research we have about these methods draws on the experiences of patients who already have the implants for treatment.

Two recent studies, one from the Mayo Clinic and the other from the University of Pennsylvania, looked at whether these therapies could have unrealized potential. Patients with degenerative neurological conditions can certainly have trouble with their memory, but could these therapies also be used in patients who don't have a neurological disorder in need of treatment?

In order to study the effect of well-placed electrical zaps to the brain had on memory, researchers in the Mayo study asked groups of patients to try to remember a list of words as they zapped a few different regions of their brains. Of the 22 patients in the study, the four who had the lateral temporal cortex region of their brain electrically stimulated recalled more words than the others. This probably wasn't a coincidence, because that's the part of our brain that helps us process language.

Meanwhile, the researchers at the University of Pennsylvania were less concerned about which region got the electrical jolt, and more concerned about the timing of it. Their previous research had shown that zapping the brain at the wrong moment could actually have a negative effect on the patient's ability to remember (oops). The Penn researchers also had a little help the second time around: a computer model that would help them get the timing just right by assessing how well a patient's learning was going.

Based on the patient's brain activity, the computer model could tell when they'd learned the words given to them in a memory test – and when they hadn't. The electrical impulse was triggered whenever the model determined the patient hadn't learned the word effectively.

The researchers may have been on to something when it came to not just well-placed, but well-timed, zaps: the study showed that they enhanced a patient's learning and memory by up to 15 percent.

Both of these studies were limited in scope, though. Researchers elsewhere in neuroscience who have responded to the results are generally wary and point out that they don't address one of the biggest qualms in the field: would a treatment like this work if the memory area of the brain was damaged?

For the time being, better learning through electrical brain implant is something relegated to the future. If you were hoping to use technology to enhance your memory, you'll have to stick to those brain-training apps for now.