The US Military is Testing Mood Altering, AI-Controlled Brain Implants in Humans

DARPA is funding two projects that seek to use brain implants to treat mental illness. 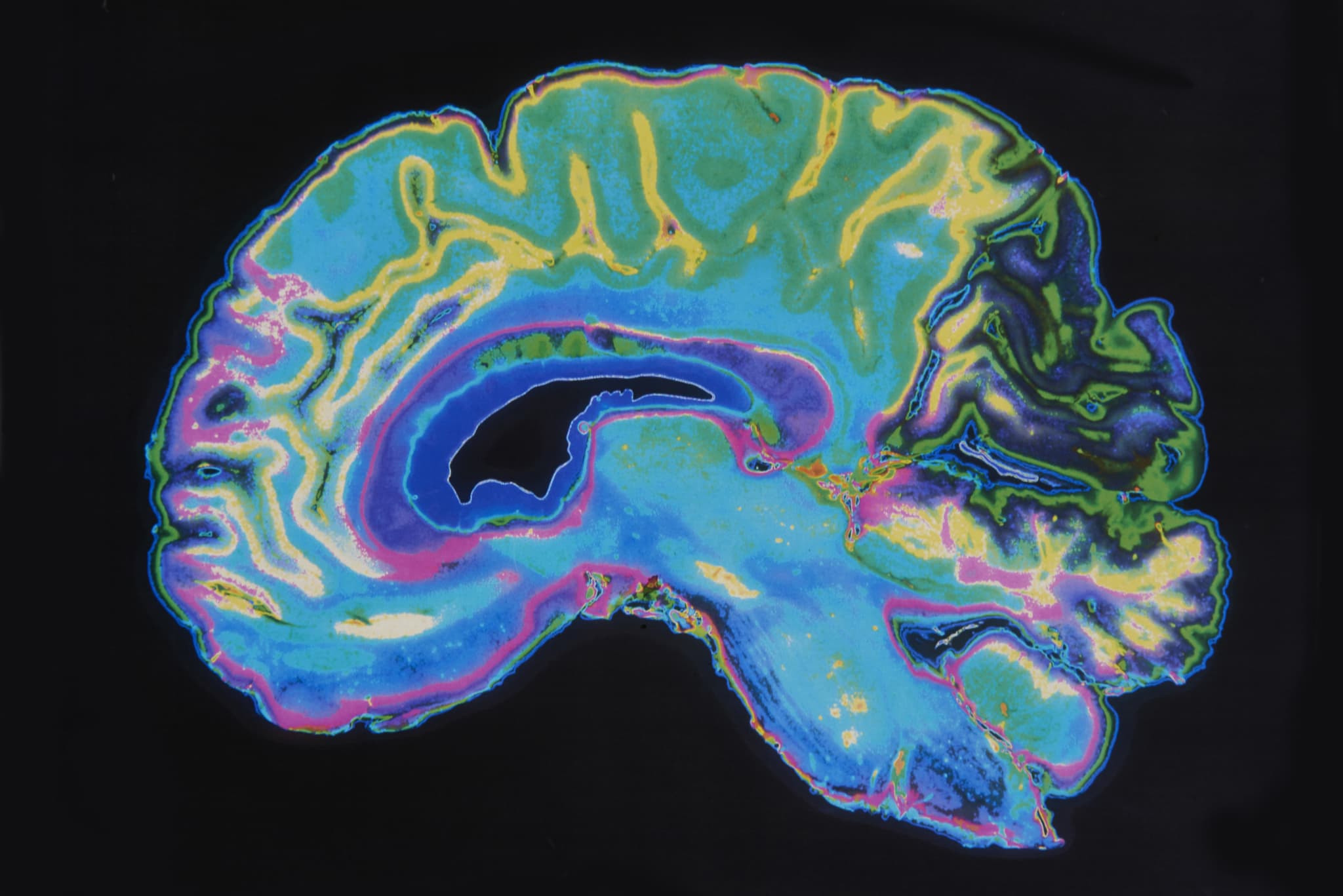 Currently, DARPA is funding two teams which are running preliminary trials of brain implants that use specialized algorithms to detect patterns linked to mood disorders. These devices are able to deliver electrical pulses that can supposedly shock the brain into a healthier state.

Research about these closed-loop brain implants was presented at a Society for Neuroscience meeting held in Washington, DC. There are hopes that the technology could provide a new way to treat mental illnesses that goes beyond the capabilities of currently available therapies.

The use of brain implants to deliver electrical pulses is referred to as deep brain stimulation, and is already used to treat ailments like Parkinson's disease. However, while there has been some evidence to suggest that constant stimulation of particular regions of the brain could help with chronic depression, one major study saw no improvement after 90 subjects were given treatment for a year.

These new projects differ from previous attempts in that the implants are specially designed to tackle mental illness, and they activate only when they are needed. The idea is to only stimulate the brain intermittently, rather than constantly.

While the end goal for this research is to develop new treatments for conditions like depression and post-traumatic stress disorder, the research group based at the University of Southern California is currently working with people who suffer from epilepsy. The implanted electrodes are being used to track brain activity related to mood in order to develop algorithms that can observe patterns.

Meanwhile, the research group from Massachusetts General Hospital is mapping brain activity associated with behaviors linked to multiple different disorders, like issues pertaining to concentration or empathy. These researchers are working on a set of algorithms that can apply a pulse when the brain is distracted from a particular task, like identifying the emotion presented on a face.

This study has already established that electrical pulses can help performance in such tasks when applied to the areas of the brain responsible for decision-making and emotions. The team was also able to map the brain activity associated with failing or slowing down in a task when distracted, finding that stimulation could reverse the process. The next step in this research is to test algorithms that detect certain patterns that trigger the need for stimulation.

Closed-loop stimulation has a lot of potential when it comes to applying long-term treatment, but it will require plenty of fine-tuning in order to get the best results. For example, stimulating parts of the brain associated with mood can have the unintended effect of producing exaggerated happiness that drowns out all other feelings.

This research is part of a set of ethical concerns that will shape the continued development of this technology. Implants like these could offer up real-time insights into someone's emotions and moods, and being able to manipulate those feelings carries certain moral obligations. This research has the capacity to do some real good, but it's important that it's developed ethically, with these issues in mind.