Here's How Sleeping Too Little Literally Transforms Your Brain

Insomnia is linked to crippling cognitive conditions such as Alzheimer's. 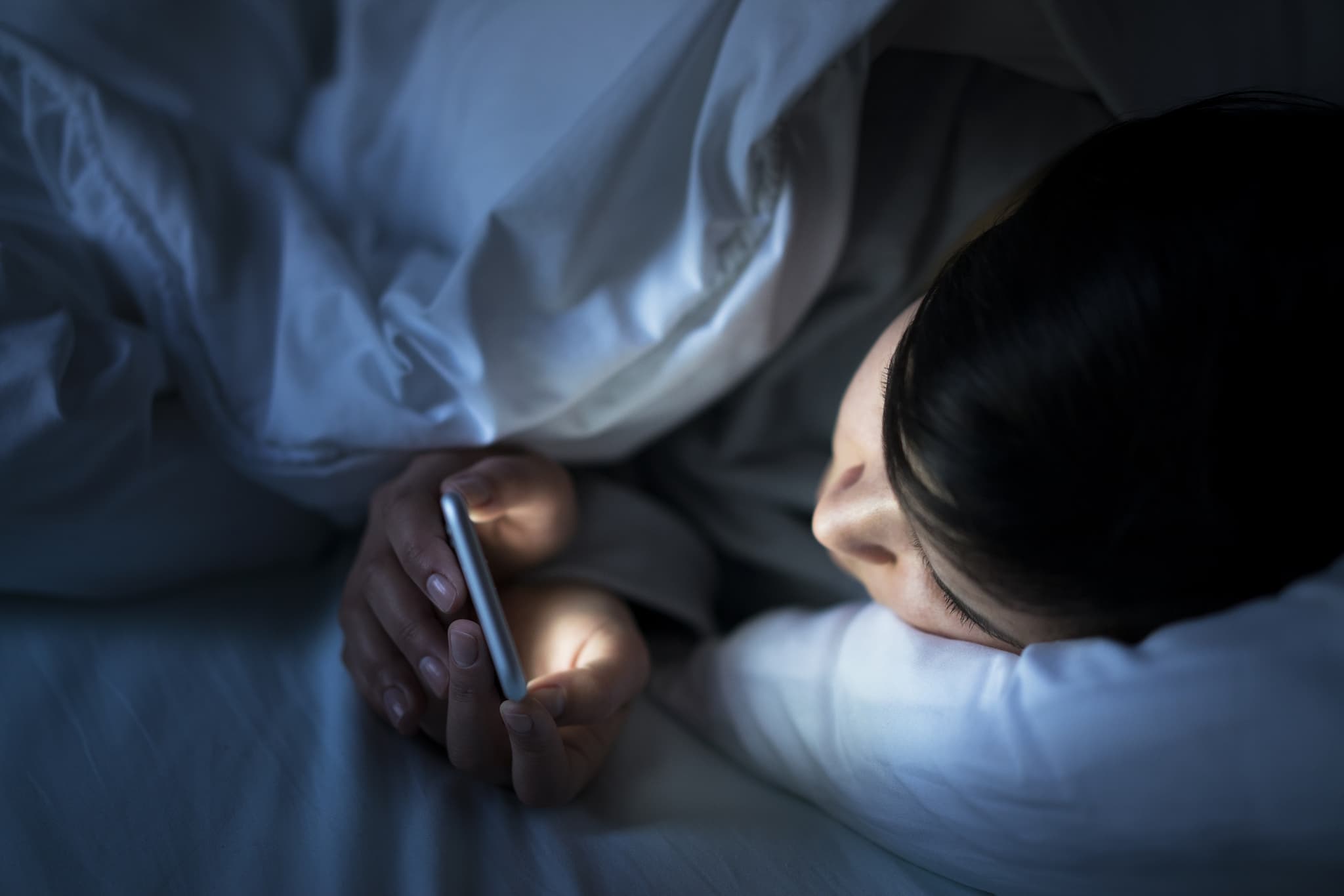 You've likely noticed your brain moving a bit slowly after a night of too little sleep. However, a substandard amount of shut-eye has greater consequences than feeling tired and irritable the following day. Research into how sleep affects the brain suggests that the amount of rest we get is of utmost importance.

Earlier this year, scientists at Western University in Ontario performed a study that compared the brain activity of participants when they had slept normally and had a reduced amount of rest. They were challenged with several different brain-teasing games, and given an MRI scan while they were completing the tasks.

Much less activity was observed in the brain when the participant was suffering from a lack of sleep. On an immediate level, we're much less capable when we have had just a few hours at rest.

Researchers have increasingly found that lack of sleep may be a contributing factor for a number of psychiatric conditions, not just one of their symptoms. Sleep problems contribute to the development of depression and reduce the efficacy of treatment, and may be involved in bipolar disorder, anxiety disorders, and ADHD. Given recent discoveries about the physiological effect of sleep deprivation on the brain, this might not be so surprising.

Work published earlier this year found that not getting enough sleep can lead to astrocytes and microglial cells being overactive. Normally, these cells would take care of damaged brain matter and other debris, which is a good thing–but they can cause damage if they do more clean-up than is necessary. Research from the Marche Polytechnic University in Italy found that the brains of sleep-deprived mice had some of their synapses "literally eaten by astrocytes because of sleep loss,” as lead researcher Michele Bellesi told New Scientist.

In the long term, studies have shown that repeatedly under-sleeping can contribute to a host of cognitive conditions, including Alzheimer's disease. Having the proper amount of good-quality sleep is thought to be an integral part of the process that removes proteins linked to the disorder from the brain.

This year's Nobel Prize in physiology or medicine was awarded to a group of scientists for their research into the circadian clock. They discovered that the sleep cycle is encoded in our very genes, demonstrating just how far-reaching our need for sleep is.

We're learning more about the human brain all the time. The field of neuroscience is constantly advancing, with new technology offering up a better understanding than ever before about what's really going on in our minds. Given that an estimated 50-70 million Americans have some form of sleep disorder, continued neurological research will be essential to helping more people have healthier, well-rested brains–and in the meanwhile, it's fortunate that there are ample ways to use modern technology to help you doze off and recuperate.

7.19.21
This Advanced Acetylcholine Supplement Boosts Your Brain for Superior Mental Clarity
5.02.21
This Deep Sleep Aid Helps Provide Rest and Revitalization for Your Body and Mind
10.19.20
Is Snoring Ruining Your Health? This Revolutionary Device Could Change Your Life.
7.31.19
Don't Start Taking Supplements Until You've Taken This Simple At-Home Test
7.22.19
The Night Pillow Uses High-Tech Fabrics to Increase Melatonin and Improve Your Hair and Skin