"Our data shows changes in the brain after just eight weeks." 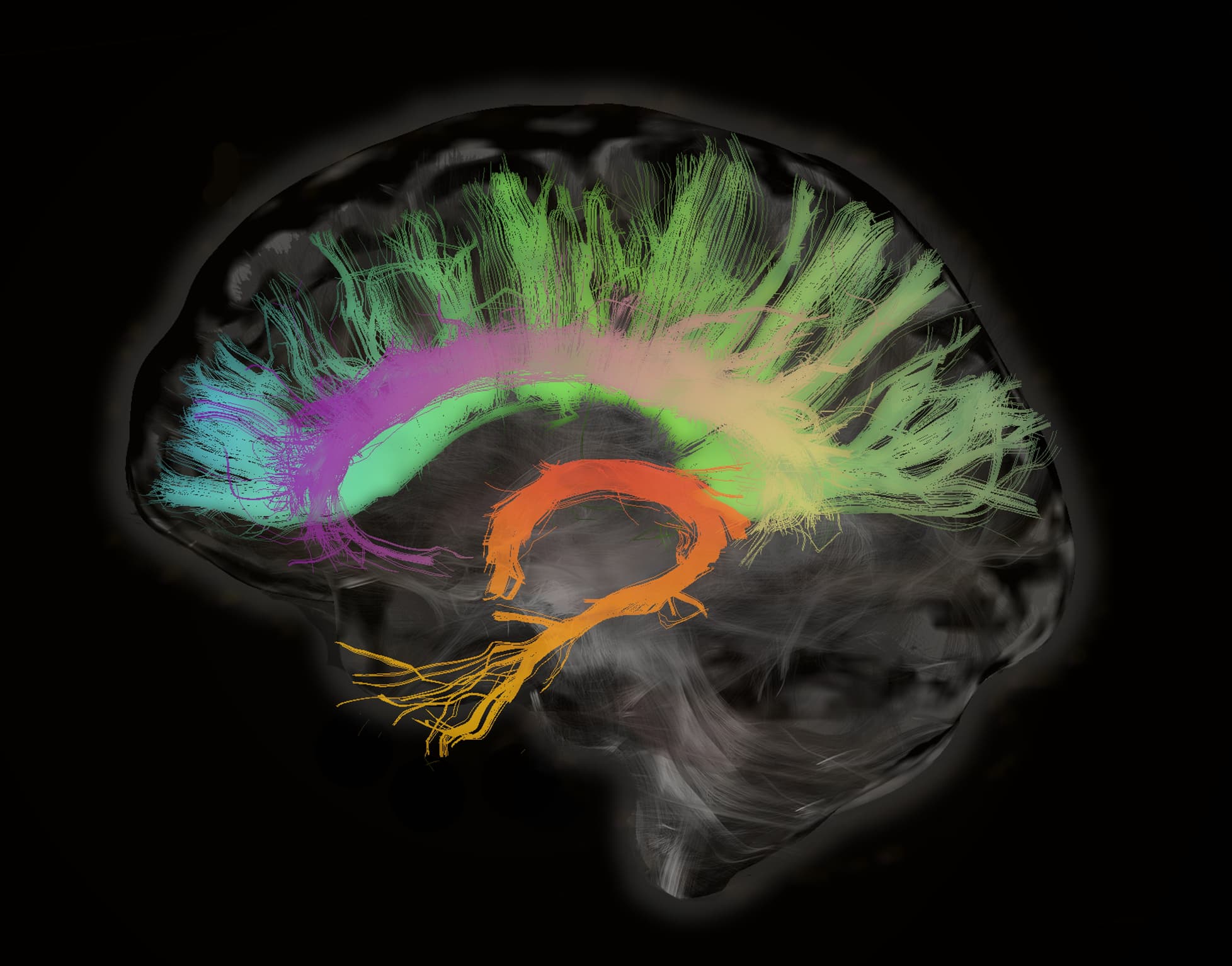 Image by Getty
Futurism only supports products that we use and love. The Gravity Blanket is one of those products.  A subsidiary of Futurism launched this product and Futurism collects a share of the sales from the items featured on this page. Shop Gravity Now

The Power of Thought

Meditation, in its most basic sense, is clearing your mind of all thought—or at least, trying to. The practice is used in cultures around the globe for both religious and secular purposes. While it may be best known for its spiritual uses, it is this latter purpose that has recently ignited a firestorm of interest, as scientific research seems to indicate that meditation changes your brain on a fundamental, biological level.

Dr. Robert Puff, a licensed clinical psychologist, notes in Psychology Today that descriptions of meditation techniques date back at least some 3,000 years, to Indian scriptures written in approximately 1000 BCE. However, the practice itself appears to be far, far older. Some evidence suggests that individuals were describing the practice as long as 5,000 years ago. Unfortunately, the exact date of its inception is lost to the annals of time, but we do know that it wasn't until the 6th century BCE that it truly started its global spread. And it wasn't until the 20th century that mainstream scientists started researching the impact that it has on the human body—specifically, the impact it has on the human brain.

"Our data shows changes in the brain after just eight weeks."

To date, a host of medical uses have been found for meditation. The most obvious use is, perhaps, stress management and reduction, which is supported by a plethora of scientific evidence. In a study published in Clinical Psychology Review, researchers at Boston University and Harvard Medical School found that the technique helps alleviate anxiety and allows individuals to better cope with stressful situations.

Along these same lines, a 2011 study by Dr. Fadel Zeidan, assistant professor of neurobiology and anatomy at Wake Forest Baptist Medical Center, found that meditation helps individuals cope with, and better tolerate, physical pain. This work was published in the Journal of  Neuroscience. But this is just the start of the research that has been conducted in relation to meditation.

In a 2015 study published in Frontiers in Psychology, researchers from UCLA found that individuals who meditate over extended periods have more gray matter volume in their brains than those that do not. The work looked at individuals who been meditating for an average of 20 years, and the impact was pronounced. As study author Florian Kurth notes:

We expected rather small and distinct effects located in some of the regions that had previously been associated with meditating. Instead, what we actually observed was a widespread effect of meditation that encompassed regions throughout the entire brain.

Other studies support these findings. A 2011 study in Proceedings of the National Academy of Sciences, which was conducted by Yale University, discovered that meditation decreases activity in the default mode network (DMN) in the brain. In the paper, the team noted that this reveals the actual biological impact of meditation and helps bring to light "a unique understanding of possible neural mechanisms of meditation."

And still, the evidence does not end.

Sara Lazar, a neuroscientist at Massachusetts General Hospital and Harvard Medical School, recently conducted work which found that individuals who meditate ultimately have more gray matter in the frontal cortex and, most notably, that this gray matter is preserved in spite of aging. The significance is overwhelming. As Lazar asserts in an interview with the Washington Post, "It’s well-documented that our cortex shrinks as we get older – it’s harder to figure things out and remember things. But in this one region of the prefrontal cortex, 50-year-old meditators had the same amount of gray matter as 25-year-olds."

In other words, as a result of transformations in the brain, individual who meditate have a better chance of retaining their memory function in old age. And it doesn't take much for individuals to reap the benefits. Lazar states that, in her study, the average meditation time was just 27 minutes a day and results were obtained just 8 weeks after the individuals started the practice. So, how can you reap the benefits?

Scientists assert that using proprioceptive input (also know as deep touch pressure (DTP)) to ground your body is helpful when attempting to reach a meditative state. Research has shown that this kind of pressure results in a reduction in cortisol levels and an increase in serotonin production, decreasing your heart rate and blood pressure.

As Amber Martin, an occupational therapist from Utica College, notes, "peroprioceptive input is good for pretty much everyone and anyone. It can be very calming and organizing." By helping you reach a state of peaceful relaxation more quickly, the blankets make it easier for you to take advantage of every valuable moment of meditation before you have to return to the busy world outside your mind.

There’s little debate in the science regarding the benefits of meditation. According to research published in the Journal of Consulting and Clinical Psychology, meditation has been linked to reduced feelings of depression, anxiety, and physical pain.

Other studies have explored connections between meditation and improved focus, lowered blood pressure, strengthened memory, reduced fatigue, and…well, the list goes on and on. Yet, reaching a meditative state generally takes a lot of work, and truly clearing your mind is far from easy. A weighted blanket is just one thing that can help you get there.