Could an ALS drug can be repurposed to fight Alzheimer's? 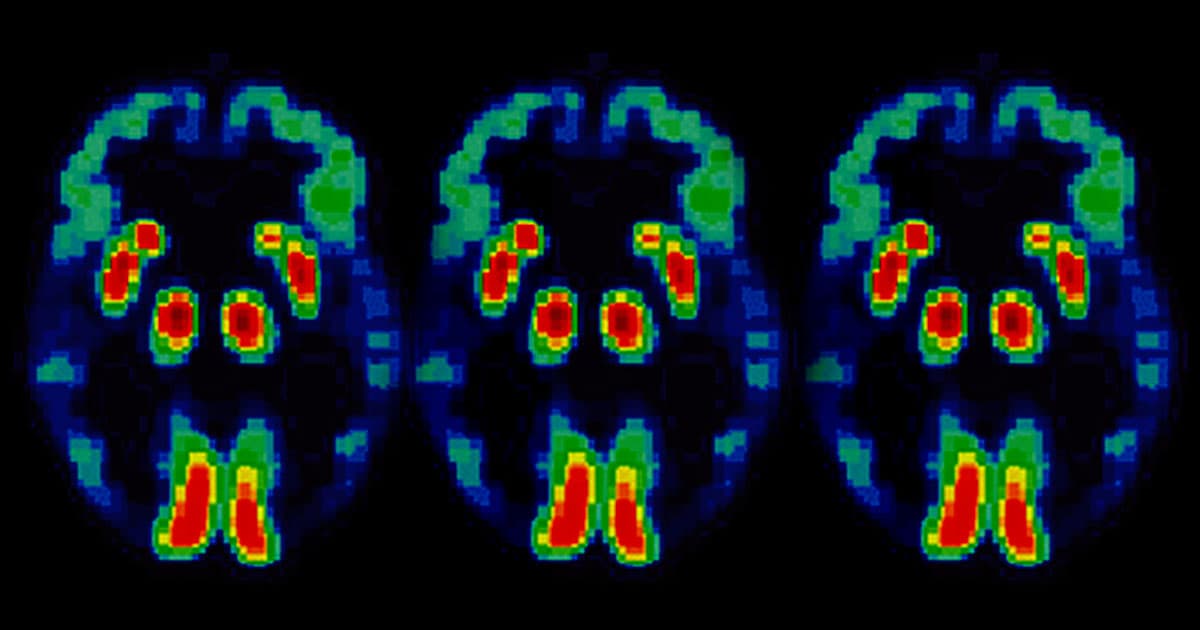 A new nationwide clinical trial is currently recruiting people with Alzheimer's disease to see if a new drug can halt or slow down memory loss and other symptoms.

The trial, called "T2 Protect AD," involves 48 weeks of treatment and monitoring. Subjects will receive either a placebo or a drug called troriluzole, which has been shown to slow down the rate at which brain cells die off, according to WGME — and if it's successful, the trial could chart a new course for dementia treatment.

Riluzole, the active ingredient of troriluzole and other similar drugs, is a neuroprotectant — it alters chemical pathways in the brain to prevent the buildup of glutamate, a neurotransmitter that's been implicated in the cellular dysfunction associated with neurodegenerative diseases. It's been available as a treatment for amyotophic lateral sclerosis (ALS) since 1995, according to WGME. But a new version of the drug, developed by Biohaven Pharmaceuticals, just received FDA approval as a new treatment mechanism for ALS.

There's good reason to suspect that troriluzole may benefit people with Alzheimer's in a similar way to how it's used to treat ALS, as the mechanisms of cellular breakdown by the two diseases share similarities.

While a great deal of Alzheimer's research focuses on detection and prevention, T2 Protect AD may instead help doctors develop a new treatment — the findings of the study could give people a new way to manage and lessen their Alzheimer's symptoms, even if they can't be reversed.

"There are a lot of trials out there trying to prevent Alzheimer's disease... and very few for those who have already established dementia," principal investigator Judith Heidebrink told Detroit Free Press. "We need to really have therapies for folks already showing symptoms, as well as prevent the following generation from showing symptoms."