Screening for Alzheimer's
8. 2. 19 / by Victor Tangermann 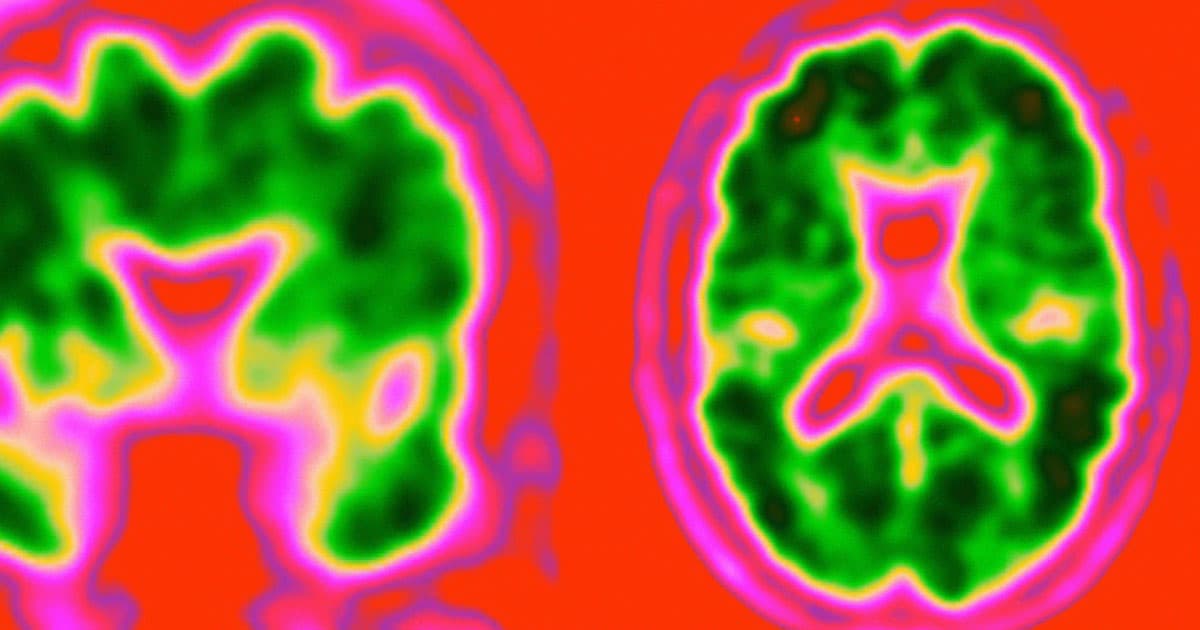 Researchers from the Washington University School of Medicine in St Louis, Missouri claim they have made significant progress toward developing a blood test that can detect Alzheimer's — up to 20 years before symptoms appear.

They're hoping the test will aid future dug trials by speeding up the screening process for potential clinical trial participants, according to The New York Times — and, in the process, accelerate the path to a treatment for Alzheimer's.

"Right now, we screen people for clinical trials with brain scans, which is time-consuming and expensive, and enrolling participants takes years," said Randall Bateman, professor of neurology at Washington University and senior author of the paper published in Neurology on Thursday, in a statement. "But with a blood test, we could potentially screen thousands of people a month."

The blood test measures levels of amyloid beta, a protein that is found in the brains of Alzhheimer's patients — a test that can currently be carried out only through an expensive PET scan.

But it's not quite ready to become a fully-fledged diagnostic test just yet: the success rate of the new test was only 88 percent in a test involving 158 adults over 50 years old.

It could however help medical health professionals in the future with screening for Alzheimer's in a matter of years — and the earlier doctors can detect signs of this "silent disease," the better.

More on Alzheimer's: New Research: Herpes May Make You Get Alzheimer's Earlier

2.18.18
Researchers Have Developed a Potential Blood Test for Autism
1.02.18
Scientists Claim They Found a Drug That "Significantly Reverses Memory Loss"
12.06.17
We Are on the Path to Reversing the Damage Caused by Alzheimer's
11.20.17
We May Have Uncovered the First Mental Exercise to Prevent Dementia
10.31.17
New Research Suggests Alzheimer's Starts Outside the Brain