The key is in targeting a specific type of protein. 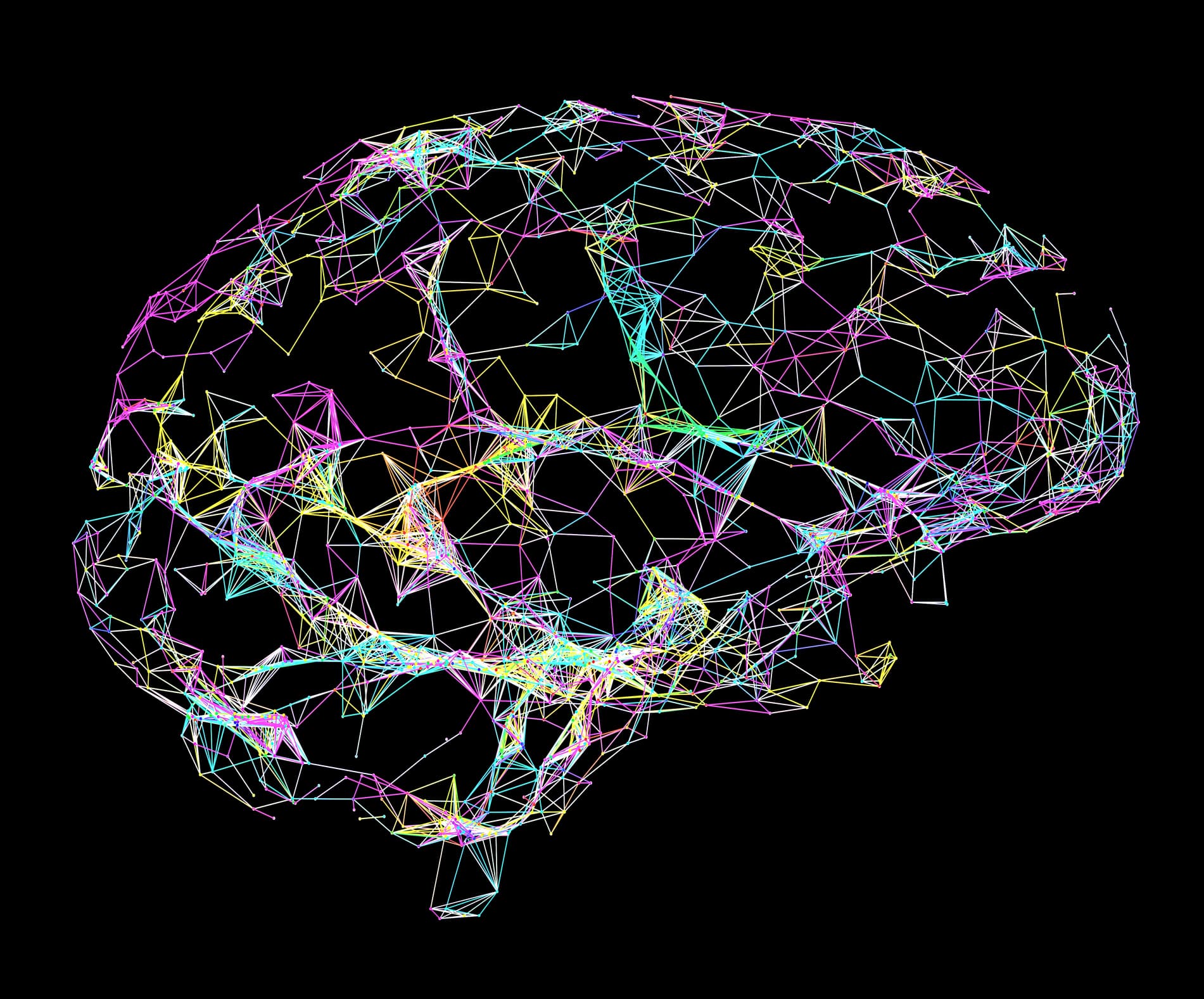 For more than three decades, experts have understood that a gene variant called ApoE4 can greatly increase the risks of the degenerative brain condition known as Alzheimer's disease by up to 12 times. Now, a team of researchers from the Washington University School of Medicine in St. Louis have found a way to disrupt the growth of ApoE4 proteins — indicating it could one day be used to delay or prevent Alzheimer's.

ApoE4, a variant of the apolipoprotein E (ApoE) gene, is believed to promote the growth of amyloid beta proteins into plaques, known to be prominent in the brains of people suffering from Alzheimer's. The Washington University researchers found a way to disrupt ApoE4 proteins using a compound from a DNA-based molecule called antisense oligonucleotide.

"The compound blocks the production of ApoE4 by causing degradation of ApoE messenger RNA,"  explained David Holtzman, Department of Neurology head, in an email to Futurism. (Messenger RNA is the form of RNA that conveys what proteins should be produced, based on what they read in a DNA sequence.) "ApoE4 promotes amyloid deposition, and damage to nerve processes in the context of amyloid deposition."

Holtzman and his colleagues tested their compound by injecting it in the liquid surrounding the brains of newborn mice. A control group was given only either salt water or a placebo. Those that received the compound had their ApoE levels drop by half compared to those given only salt water or placebo.

After two months, both groups were given boosters, either of the compound or salt water.

1.02.18
Scientists Claim They Found a Drug That "Significantly Reverses Memory Loss"
11.20.17
We May Have Uncovered the First Mental Exercise to Prevent Dementia
10.31.17
New Research Suggests Alzheimer's Starts Outside the Brain
9.15.17
Potential Vaccine and Oral Medication for Alzheimer's Disease in Human Trials
9.08.17
We Now Have a Detailed Model of the Protein Structure Linked to Alzheimer's